15 Celebrities You Had No Idea Were Latinx 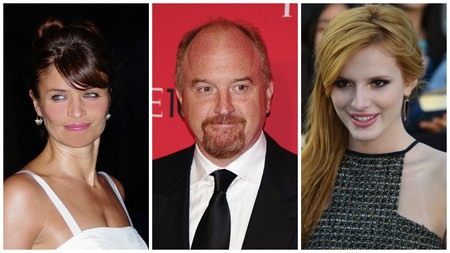 Latinxs (people of Latin American heritage, rather than Spanish) are everywhere in Hollywood, even if their severe underrepresentation on both the small and silver screen doesn’t exactly reflect that. In fact, aside from the obvious Latinx celebrities such as Shakira, Stephanie Beatriz of Brooklyn Nine-Nine fame and the ubiquitous Pitbull, there are plenty more high profile celebrities you had no idea were Latinx. Here’s your guide to the most unexpected celebrities who count themselves among the Latinx diaspora!

The name probably gives this one away, but with her blonde hair, blue eyes and lack of the stereotypically curvaceous Latina figure, it’s easy to see why people would fail to realise Cameron Diaz was actually of Cuban descent on her father’s side. Diaz was born and raised in San Diego, California and also has a blend of English, German and Cherokee ancestry on her mother’s side. 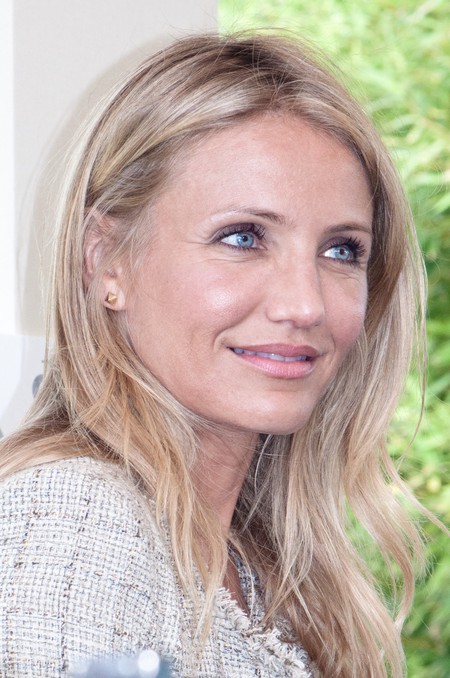 The global acting superstar Lupita Nyong’o may be Kenyan by blood, but she’s Mexican by birth. Born in Mexico City while her father was a visiting lecturer at a university there, she possesses dual Mexican-Kenyan nationality and identifies as Mexican-Kenyan too. If you’re on the ball, her distinctive first name might have given it away; Lupita is a diminutive of the popular Mexican female moniker (and Virgin), Guadalupe. 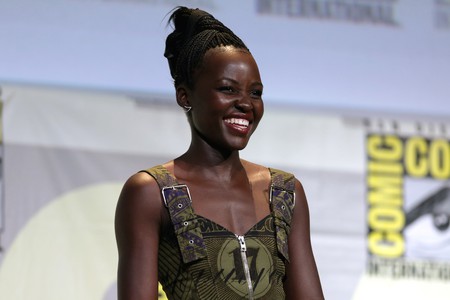 We know what you’re thinking – ‘Ryan Lochte, the superstar US swimmer? How could he be Latino?’ Though he was born in New York, his mother is actually Cuban and grew up in the capital, La Habana, making him half-Cuban on her side, and Dutch, English and German on that of his father. Now arguably better known for his wild ways and regular media faux pas, that doesn’t change the fact that Lochte is definitely Latino. 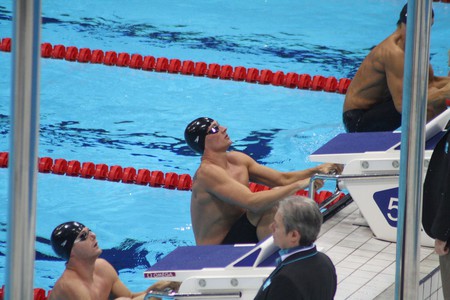 Uber-funny comedian Louis CK, known for his pessimistic sense of humour and starring in his namesake show Louie, is actually Mexican through-and-through…on his dad’s side anyway. While his white skin and red hair make this hard to believe, there is more racial diversity in Mexico than many people assume and Louis CK is living proof of that. In fact, he lived in Mexico City until he was seven and speaks fluent Spanish. 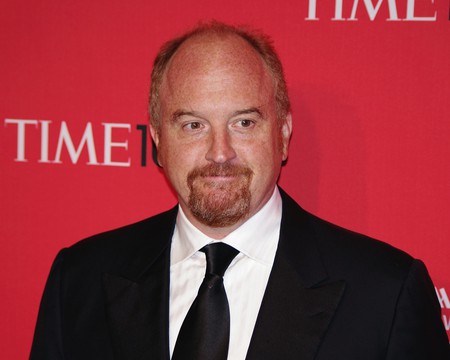 Another surprising Latina is Gilmore Girls star Alexis Bledel, who is Argentine on her father’s side and Mexican on her mother’s, despite being born and bred in Houston, Texas. She too speaks fluent Spanish, although in her case it’s her mother tongue. She has repeatedly said that she didn’t learn English until she started school, although people still think she’s Irish rather than Latina. 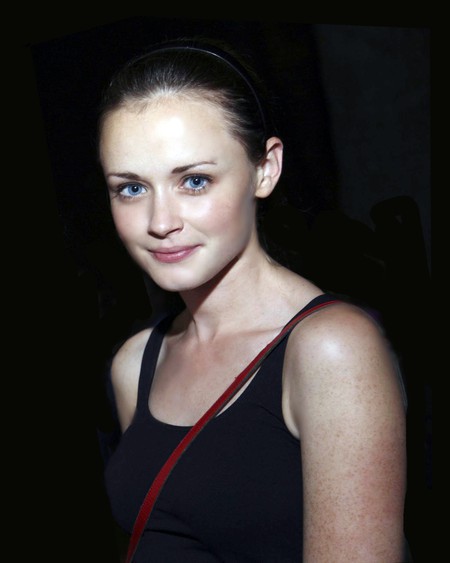 Kat Von D, the controversial tattoo artist best known nowadays for her fabulous makeup collection and appearances in the mid-noughties on LA Ink, is actually Mexican. She was born in Nuevo León, a state in northern Mexico, to Argentinean-born parents of German, Italian and Spanish descent, and she lived there until she was four years old. Her real name rather more accurately reflects her German heritage though – Katherine von Drachenberg. 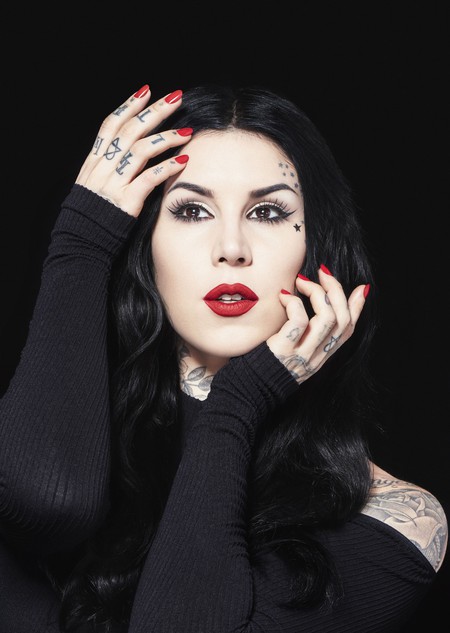 US rapper-turned-actor Kid Cudi was born Scott Ramon Seguro Mescudi, which gives some indication as to his Latino heritage. While his mother is African-American, his father was of mixed African-American and Mexican-American descent, making Kid Cudi part Mexican. 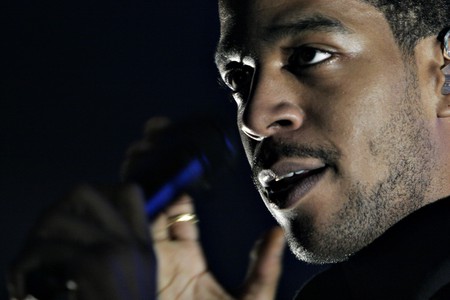 Everyone knows that Nicole Richie’s adopted father is the Is It Me You’re Looking For crooner Lionel Richie, but what many people don’t realise is that her biological father, Peter Escovedo, is actually Mexican. This fun fact has been reiterated many times by his sister and her famously proud-to-be-Mexican aunt Sheila E., only reinforcing the notion that while she may not be culturally Latina, her biology says otherwise. 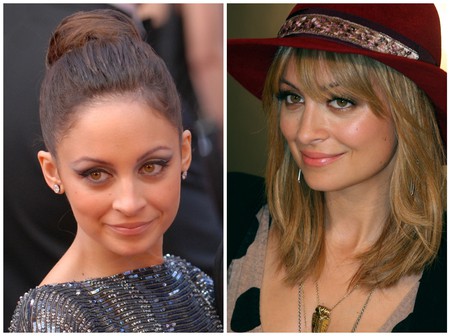 Bruno Mars is obviously a stage name, but on his birth certificate reveals that he’s known as the very Latino-sounding Peter Gene Hernández – this is the same name as his Puerto Rican/Ashkenazi Jew father. Mars was actually raised in Honolulu and ultimately changed his name to avoid being typecast in the music industry. On his mother’s side, he’s Filipino and Spanish! 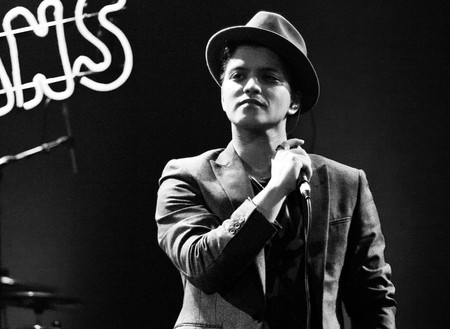 Again, Aubrey Plaza is perhaps another Latina you could have guessed by the surname but there are still plenty out there who don’t realise the quirky The To Do List star is Boricua on her father’s side. She’s stated in the past that she feels very Puerto Rican, even though she looks white due to her English-Irish ancestry, and she’s even showed off her Spanish skills on Parks and Recreation before now. Also, would you believe she’s 32?! 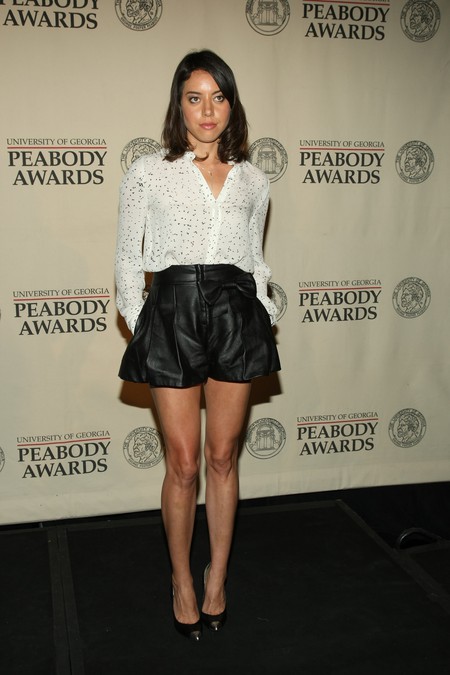 Another Cameron Diaz-esque Latina is actress and singer Sara Paxton, who shares similarly blonde hair and blue eyes. Once again, this deviation from ‘what a Latina looks like’ leads people to doubt her claim to being half-Mexican; however, it’s entirely true. Her mother Lucia was born in Monterrey, Mexico and raised in Ciudad Acuña, while Paxton is a California native. It’s likely she gets her looks from her Scottish ancestry. 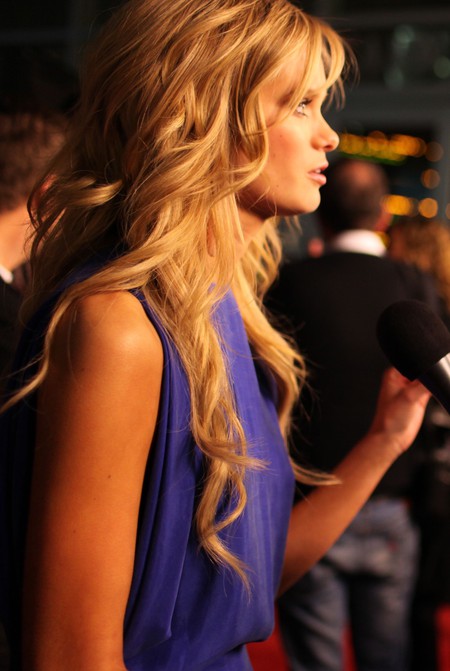 Best known for Clueless and her bizarre Oscar rants is veteran actress Stacey Dash, who’s half-Mexican, as well as Bajan and African-American. Although she’s recently come out with some right-wing views against allowing Middle Easterners into the US and believes transgender rights infringe upon her own, Dash can’t deny her own Latina, melting pot heritage. 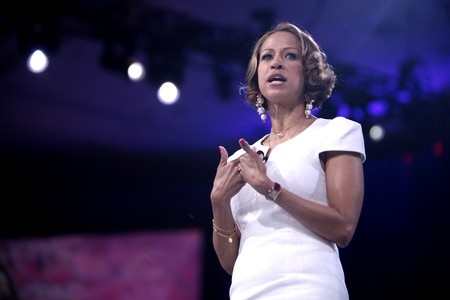 This one is certainly a shocker, as while most people are aware of Helena Christensen’s Danish roots on her father’s side, they often have no idea that her mother is Peruvian. Best known as one of the 1990s supermodel clique along with Cindy Crawford, Naomi Campbell and Kate Moss, Helena Christensen is also firmly Latina. 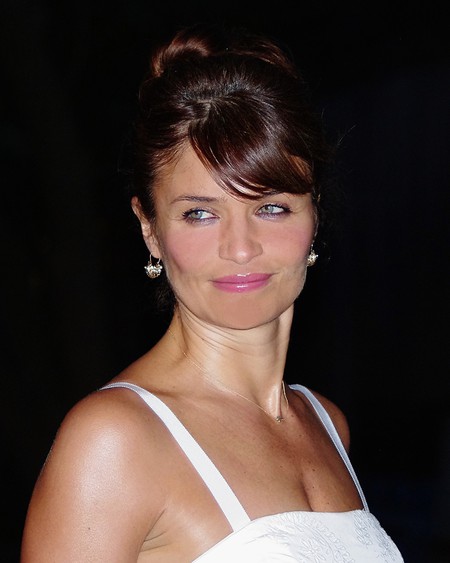 Otherwise known as Ashley on the Will Smith-helmed, career-reviving sitcom The Fresh Prince of Bel-Air, Tatyana Ali is actually not even African-American. Rather, she herself identifies as Afro-Caribbean on her Indo-Trinidadian father’s side, and black. However, her Afro-Panamanian mother lends her the title of Latina too. 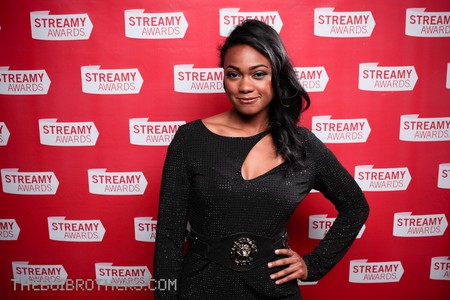 Finally, one of the most up-and-coming stars of the moment, Florida-born Bella Thorne. Lauded in her younger days as the successor the Miley Cyrus’ Disney throne, this Cuban-Italian-American star is rarely viewed as Latina, even though she’s the only one of her six brothers and sisters to be born outside of Cuba to a Cuban father. So, even though she’s pale-skinned, Bella Thorne is definitively Latina. 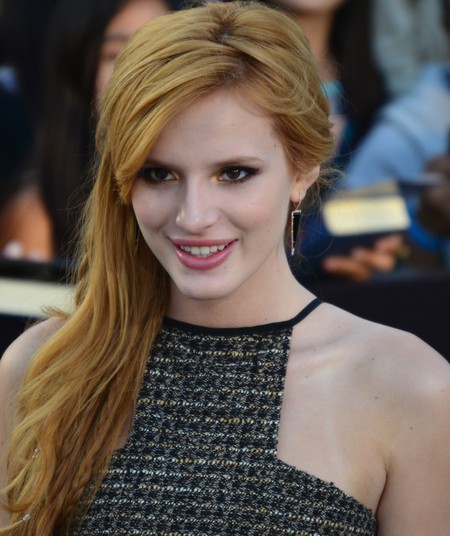