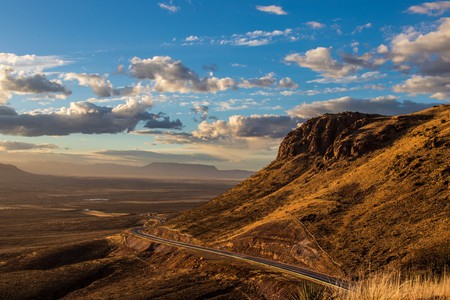 Aside from a few popular tourist resorts, the nine northern states of Mexico are often overlooked by tourists. But some of the country’s most spectacular scenery is found in the states of Baja California, Chihuahua, Coahuila, Nuevo León, Sonora and Tamaulipas – all states which share a border with the United States. The lower states of Baja California Sur, Durango and Sinaloa also boast some of Mexico’s most stunning natural sights. With that in mind, here are 15 photos of northern Mexico that will make you want to book your tickets now.

The Naica Silver Mine in Chihuahua contains some of the world’s largest crystals. Discovered in the year 2000, the crystals are buried nearly 1,000 feet (300 meters) underground and reach a length of 50 feet (15 meters). 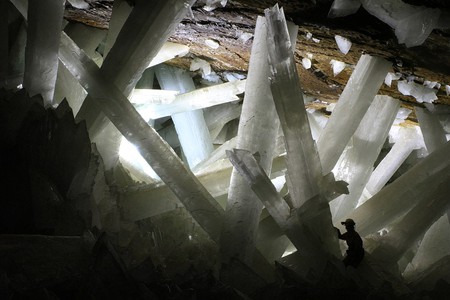 The sprawling state of Chihuahua contains some of the country’s most spectacular landscapes. 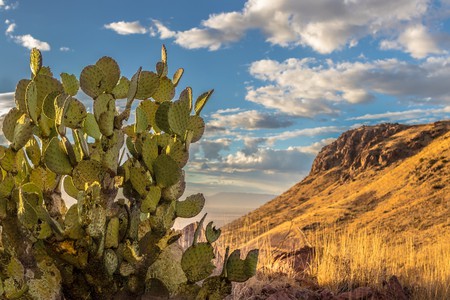 The Rarámuri (also known as the Tarahumara) are an indigenous tribe who live in the state of Chihuahua. They are most famously known for their long-distance running ability, and Rarámuri is believed to translate to “runners on foot”. 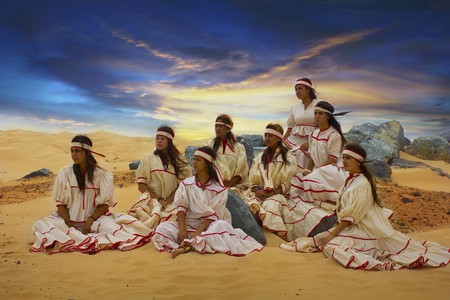 The Copper Canyon is a group of six spectacular canyons in southwestern Chihuahua. 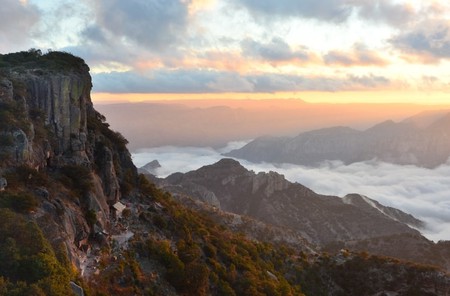 The Samalayuca Dune Fields are a series of large sand dunes located in northern Chihuahua. 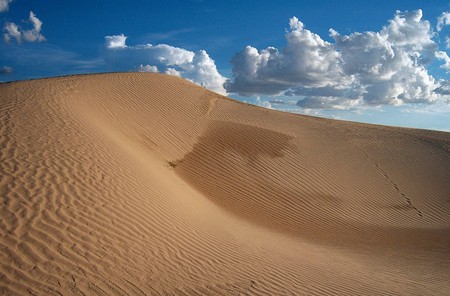 Land’s End is located in the coastal city of Cabo San Lucas, which is the southernmost point of Mexico’s Baja Peninsula. 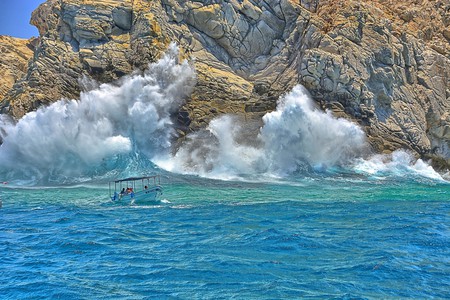 On Cabo San Lucas’ Pacific side, Playa Solmar is known for its majestic golden stretch of sand. 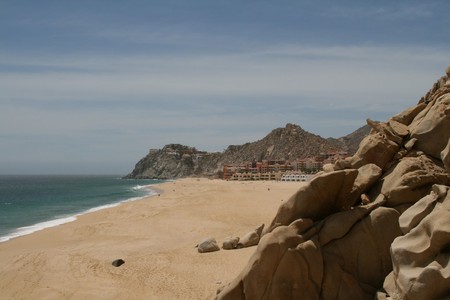 The elegant town of Todos Santos in Mexico’s Baja California has recently developed a reputation as a major artistic hub, with new galleries opening every year. 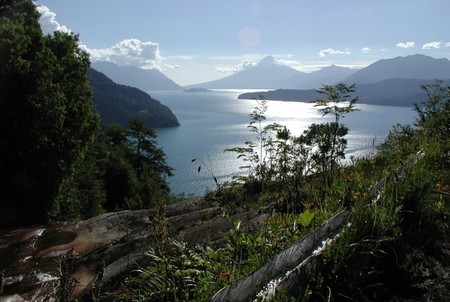 In recent years, Ensenada has emerged as a major surf destination, attracting pros and beginners alike. 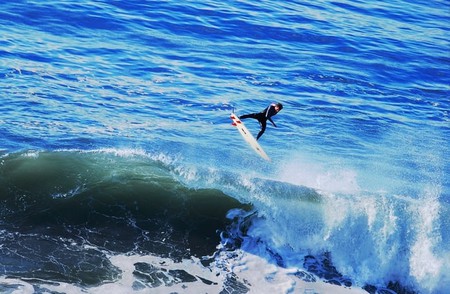 Situated between Baja California Peninsula on one side and the Mexican mainland on the other, the resort destination of Puerto Peñasco is blessed with stunning beaches overlooking the calming Sea of Cortez. 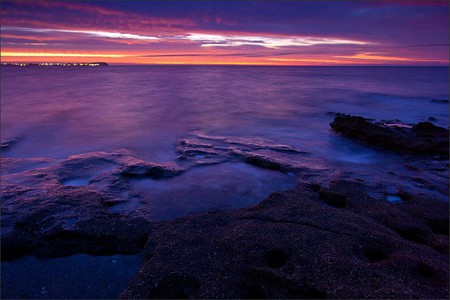 With a total area of 464 square miles (1,200 square kilometers), Isla Tiburón is the largest Mexican island and the ancestral homeland of the indigenous Seri tribe. 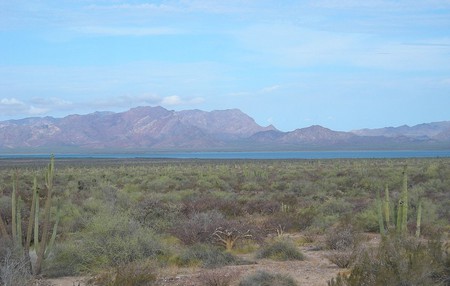 The coastal city of Mazatlán in Sinaloa offers spectacular views of the Pacific Ocean. 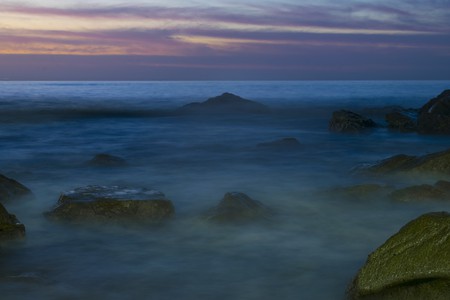 Monterrey is an important industrial hub and a vibrant Mexican city. 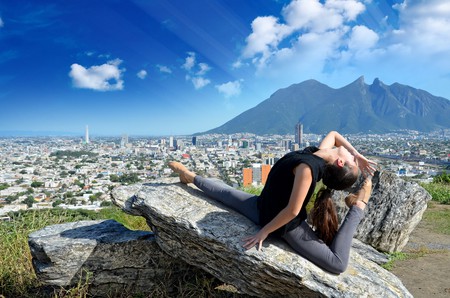 Huasteca Canyon is a renowned climbing area about a 25 minute drive from downtown Monterrey. 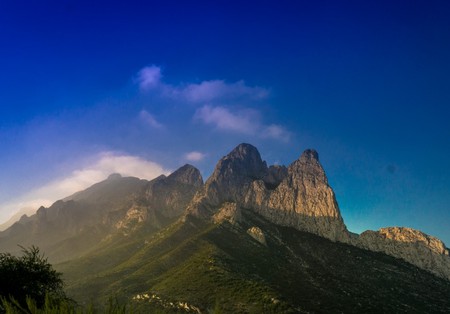 Tigres UANL from Monterrey and Club Tijuana are two of the four northern teams in Mexico’s premier soccer division. 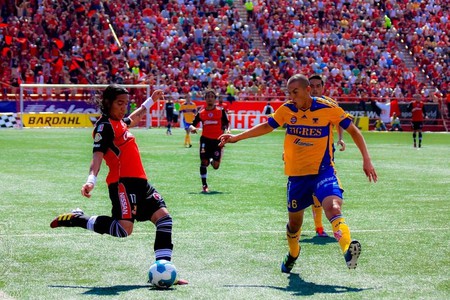 Tigres UANL versus Tijuana | © Hefebreo / Flickr
Give us feedback