12 Ways You’ll Get Arrested in Mexico 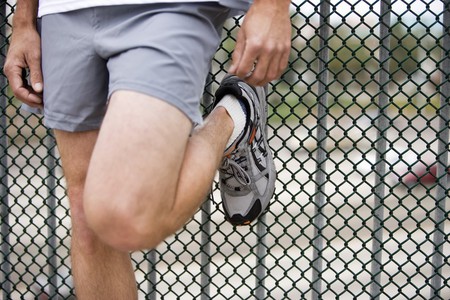 Everyone knows the obvious ways to get arrested when they’re abroad, although you wouldn’t know it by the number of tourists who end up incarcerated in a foreign land each year. From drug smuggling and public fighting to overstaying your visa, there are a plethora of activities of which you should patently steer clear. However, there are plenty of weird and lesser-known ways you can get arrested in Mexico. Here are the top twelve.

Drinking in the street

Does it happen? Sure. Is it legal? No. Many foreign visitors hail the liberal attitude to drinking in Mexico, erroneously believing that they can freely drink as much as they like in public without consequence. However, this is a belief that mainly stems from having visited heavily frequented tourist zones, where strolling down the street with a frosty Corona in hand will likely not even provoke the batting of an eyelid. Don’t be fooled though, this is not a crime that will go overlooked everywhere and the punishments can be hefty and arbitrary. 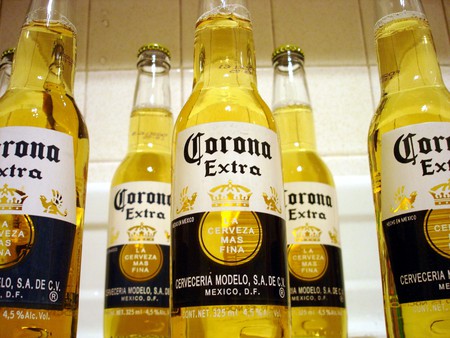 Public drinking can lead to arrests and fines | © arndw/Flickr

Sitting in the wrong seat on a bus

This only applies if that bus seat has 12 pounds of marijuana hidden beneath it, admittedly, but this is the true story of how an Arizona woman was arrested for drug trafficking after the bus she was using to cross from Mexico to the US was searched. Beneath her seat they found the hidden stash of drugs and imprisoned her. While this was a case of mistaken identity, you should under no circumstance get involved with drugs in Mexico – bail doesn’t exist if you’re arrested for trafficking and the trial can be drawn out and lengthy, fines are large and arbitrary and jail time can be up to 25 years.

If on the off-chance you were thinking about having a baby in the Mexican state of Sonora, you’d be faced with a list of illegal baby names. The government has prohibited numerous weird names (like Lady Di, Rolling Stone or Cesárea), that are deemed “derogatory, pejorative, discriminatory or lacking in meaning”. OK, so you won’t be arrested for it, but you’ll definitely get some funny looks if you try and use one of these banned baby names in Sonora. 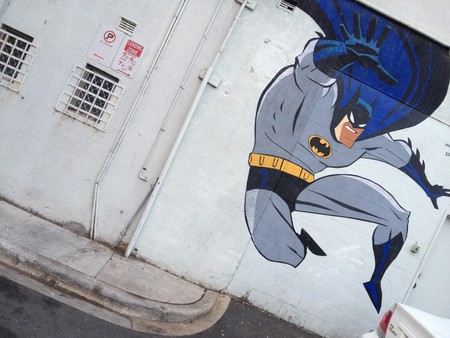 Think again before naming your baby Batman in Sonora | © Michael/Flickr

This is an offense that the Mexican authorities delight in fining and arresting people for, particularly foreigners who think they can get away with sneaky public urination instead of finding a toilet. Either hold it in or face the consequences.

If you’re a man in Mexico, it technically remains illegal to wear anything but trousers according to one antiquated law. It’s said that Mexico was trying to prove itself to be as modern as other nations and wanted to enforce that with a bizarre male dress code. It’s pretty (read: very) unlikely you’ll be arrested for it nowadays, but you are still technically a law breaker if you go bare-legged. 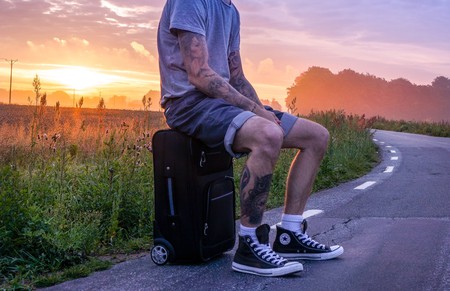 Drinking in the 72 hours before an election

Whether you’re a citizen or not, able to vote in the election or not, drinking in the 72-hour period leading up to either a state or national Mexican election is banned. Along these lines, you’ll find it tough to get your hands on alcohol from corner shops during the Holy Week period too.

Taking your feet off the pedals of a bike

Another bizarre Mexican law that could technically (but probably not really) see you arrested is the one about removing your feet from your bike pedals. Yes, you read that right. Cyclists are not allowed to remove their feet from their bike pedals for fear they could lose control and crash. This was a law passed in the late 19th century after an accident between a coach and a cyclist and, unlike the shorts rule, it does sort of make sense. 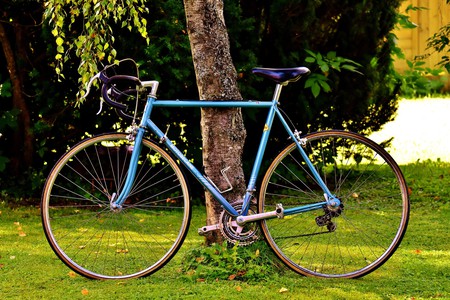 Keep your feet firmly on the pedals in Mexico | Alexas_Photos/Pixabay

Car rental in Mexico is popular and convenient. However, you can also get yourself into some serious legal trouble if you fail to ensure you have all the right paperwork or get caught driving under the influence. For example, if you have an accident and can’t prove you’re covered with the right insurance, you’re likely to be arrested and the car will be impounded. Plus, if you were at all inebriated, your insurer will wash its hands of you. Not quite the holiday you were hoping for, we imagine.

Despite being the city which is home to the famed Callejón del Beso (Kissing Alley), a law passed in 2009 prohibited kissing in public in Guanajuato…for a few days at least. One of Mexico’s most notoriously conservative states, this so-called anti-obscenity law (which also banned “vulgar” language, begging and buying from street sellers) was put in place by the then-mayor Eduardo Romero Hicks of the right-wing PAN party. Naturally, the law provoked outrage and protests and was frozen a few days later. 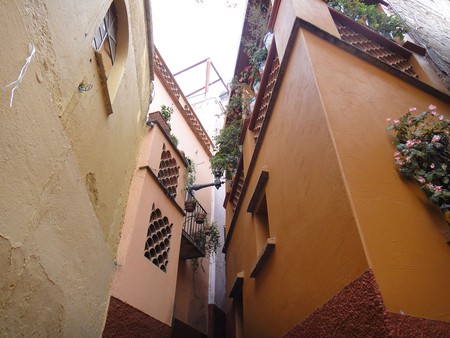 Messing up the National Anthem

Mexico is a patriotic nation and this is reflected in their overwhelming respect for the flag and the official National Anthem. In fact, there are several chapters of law dedicated to honoring and correctly performing the himno nacional mexicano, and playing it incorrectly could see you saddled with a fine, or the need to apologize to the country. Again, you won’t get arrested, but you might well get humiliated.

Taking pork scratchings across the border

There are several products not allowed across borders as souvenirs – think live (or dead) animals, plant products and illegal weapons and drugs – but there are also some stranger items banned by the US that people may want to bring from Mexico, namely pork products. These cannot, under any circumstance, be brought into the US, so leave your crispy chicharron on the south of the border if you don’t want to be thrown in airport jail. 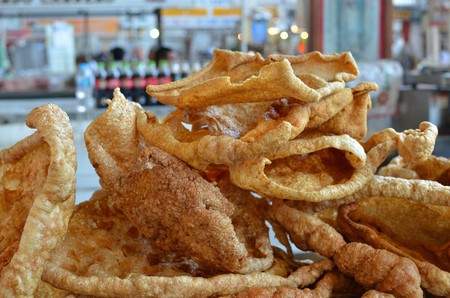 Listening to narcocorridos in Chihuahua, Sinaloa or Coahuila

Narcocorridos are popular “drug ballads” which detail the explicit exploits of known drug dealers, runners and cartel heads and draw from the norteño genre. However, despite originating in the north of the country which is well-known for its illegal narcotic enterprise, narcocorridos were banned in public concerts a few years back in the states of Chihuahua, Sinaloa and Coahuila after a shooting at a narcocorrido concert. This effort to stem “narco culture” was thwarted in 2016 though, when the law was overturned in Sinaloa.