11 Things You Should Never Eat or Drink in Mexico, Ever 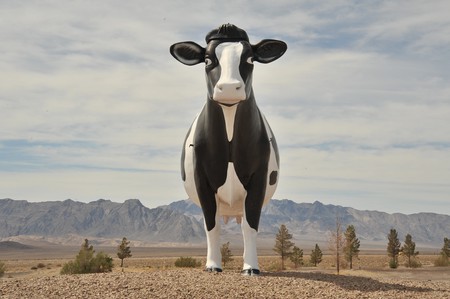 Milk fresh from the cow is divisive | © Emilio Labrador/ Flickr

Let’s get something straight: eating street food in Mexico is both entirely safe and highly recommended (as long as you know what to look out for and wash your hands before eating). However, there are a few things you should straight up avoid when in Mexico. Regardless, take this guide with a healthy pinch of salt, sense of humour and a huge squeeze of lime.

There’s a time and a place for Tex-Mex and when you’re in Mexico, it’s neither. The swathe of Mexican dining options that the entire country has to offer, whether it be fine dining, regional specialities or street side options served straight from the comal, is so vast that you could go an entire trip without repeating a dish. That’s not to say there’s anything wrong with Tex-Mex food, but if you wanted enchiladas with melted cheese and nachos piled high with jalapeños, go to Texas. 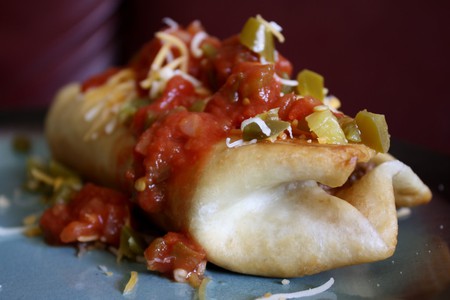 Eating unwashed fruit and veg is pretty dicey in any country in the world, especially with the amount of chemicals and pesticides often used to boost the yield of the crops. The same goes for Mexico and residents will regularly advocate for washing everything before eating or even including it in a dish, using a drop of antibacterial liquid. As for eating veg (say, chopped lettuce or sliced tomato) from a street food stall, just make sure you can see some kind of clean or running water source, which will let you know that things were probably washed adequately. 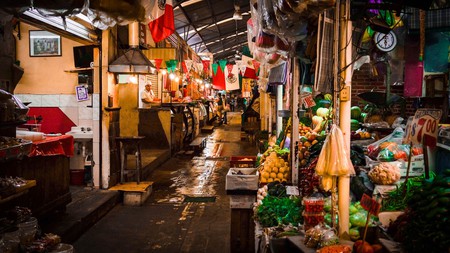 That salsa that isn’t spicy

Many a visitor to Mexico has fallen victim to the ol’ ‘oh, don’t worry about that sauce! It isn’t that spicy’ routine. Picture the scene: you see a local dolloping the sauce atop their taco with gusto and you feel confident that you can and should do the same. Then you spend the next hour with swollen lips and a lingering sense of regret. Long story short, always dab a bit onto your hand to see if you can handle the heat first. 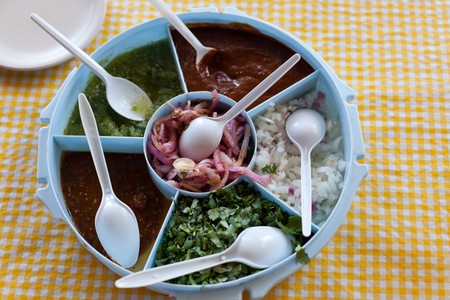 There are many rumours, perhaps even urban myths, that ice is just terrible for you in any country where the tap water isn’t potable and while that may apply in some places, in Mexico (especially in resorts and the more touristy places) you can safely assume that your ice has come from a bag and is made from filtered water. Even so, there’s no point tempting fate; so, while you shouldn’t feel like you have to order your drink with no ice, you probably shouldn’t eat it. Also, chewing on ice is like nails down a blackboard.

As above, with the Tex-Mex dishes, why? You’re in Mexico, so live a little and try some local cuisine. 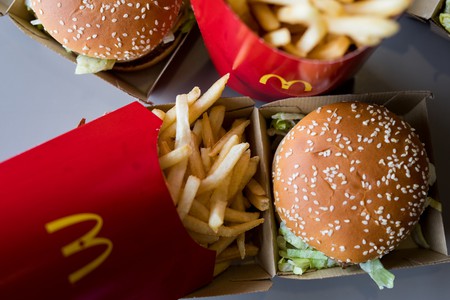 Having said that, if you approach a street food stand and they have vast mountains of pre-chopped, pre-cooked meat piled up around the central part of the grill, and there are no customers to be seen, then consider heading elsewhere. You don’t want to go to town on a taco only to find it was made with hours old meat that had been sat out under the Mexican sun all day. Of course, pre-preparing meat is par for the course, but only if its getting eaten just as fast. 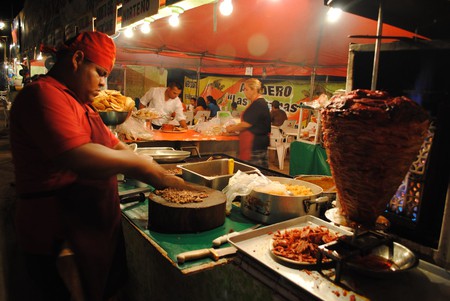 ‘Don’t drink the alcohol at hotel resorts in Mexico!’ scream the fearmongering news reports, after an isolated spate of adulterated alcohol left people unwell. Of course, dodgy booze is nothing to be laughed at, nor is the resulting sickness some guests faced. However, you have to take reports like this with a pinch of salt and realise that not all resorts are the same as others. A good way of ensuring you’re probably getting better alcohol is to specify the brand you want when ordering.

If you’re a bit squeamish when it comes to your soups, then you might not want to order a steaming bowl of menudo in Mexico. Of course, while for plenty of people a lightly spiced and flavoursome broth, complete with beef tripe, might be just what the doctor ordered (it’s a known hangover cure in Mexico), for others, it might be just enough to ruin their day. In other words, educate yourself on what’s in your food before ordering it and then turning your nose up. 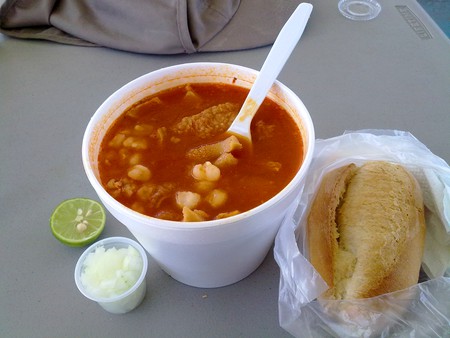 Each to their own when it comes to peyote, but this hallucinogenic drug holds spiritual significance for many indigenous Mexican cultures. Rushing up to the desert to dig it up and spend the rest of the day tripping might seem fun, but you should fully weigh up the consequences before doing so. If you’re totally set on trying some though, make sure you go with a reputable guide and do it in an ethical manner, especially as the cactus which bears the peyote is endangered.

As with menudo, pajaretes a rural ranch favourite in the state of Jalisco in particular, are not for the faint hearted or the queasy stomached. Again, they’re lauded as a hangover cure, but they also involve milk freshly squeezed from the cow which some potential imbibers might find worrisome. Let’s just say that people have been drinking milk like that for thousands of years, but still, you should know what you’re getting yourself into.

Milk fresh from the cow is divisive | © Emilio Labrador/ Flickr

Finally, street side fruit should absolutely be enjoyed in Mexico, giving the abundance of it. Typically pre-chopped and bagged, this ideal on-the-go snack is as healthy as it is delicious, so…why shouldn’t you eat it again? Well, this comes down to circumstance. If it looks a bit wilted, like its been sitting out under the sun for hours, perhaps head to a vendor who has fresher looking produce or will prepare the fruit for you as you wait. 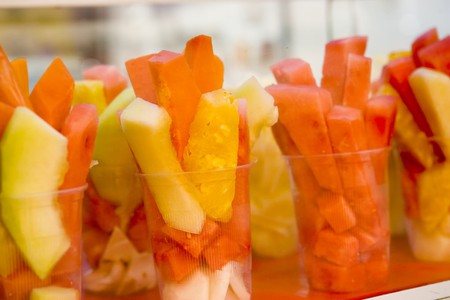