11 Reasons Why November Is the Best Time to Visit Mexico 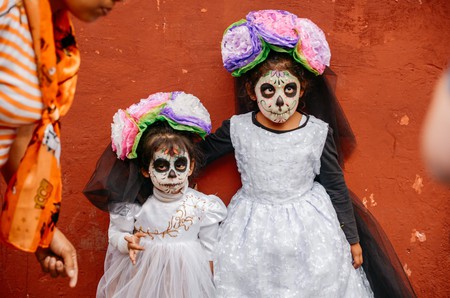 A trip to Mexico is good at any time, but November holds some special draws including music, cultural and food festivals that you won’t find at any other time of year. Combine that with great weather and low season prices and you won’t be able to come up with a reason not to go!

Day of the Dead

Mexico’s most colorful and festive holiday is celebrated from October 31 to November 2 with elaborately decorated home altars, parades, parties and nighttime visits to the gravestones of loved ones. Day of the Dead is an incredible expression of Mexico’s religious syncretism and a tradition that dates back centuries.

Hurricane season is over, the rain has let up and Mexican weather is just about perfect in November. Sunny, bright days are met with cool, refreshing evenings that only require a light jacket or sweater. It’s the perfect time to see some of the country’s natural wonders in all their fall beauty.

Mexico City’s beer expo features craft brewers from all over the country for three days of libations and fun. The expo is an introduction to Mexico’s incredible craft beer scene and features breweries you have probably never heard of but should definitely check out, as the craft beer industry south of the border booms with porters, stouts, sours and IPAs that will please even the most discerning palates. 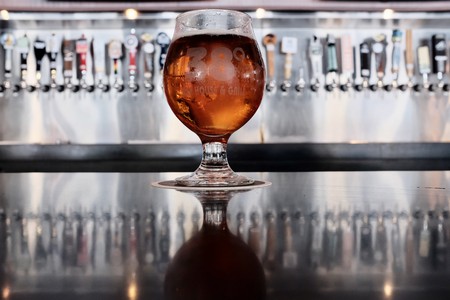 An exciting meeting of film minds, the Los Cabos International Film festival brings directors and movie-goers from Mexico, the United States and Canada together every November to see some of North America’s best cinema. This year’s edition will feature the acclaimed film Captain Fantastic, written and directed by Matt Ross, who will be in attendance along with one of its stars Annalise Basso.

The end of November and beginning of December is a great time to check out some of the country’s best jazz musicians and singers in one of its top vacation destinations – Playa del Carmen. This year’s edition includes a homage to Toussiant, Steffie Belt, and the Memo Ruiz Bolero Jazz Big Band on the roster. 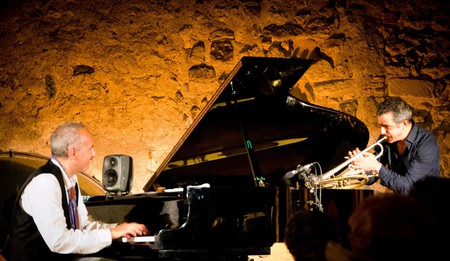 In Mexico City and other cities and towns with large expat populations, high-end restaurants go all out for Thanksgiving, creating special menus and fusing southern and northern cuisines into a Thanksgiving extravaganza. Plus, what better to give thanks for than a Thanksgiving without the snow and cold?

Each year in November hot air balloon aficionados delight with the hundreds of balloons that make their way to Leon, Guanajuato to light up the sky with their rainbow-colored magic. 16 countries and thousands of spectators come each year to particpate in rides, competitions and general festivities at this visually stunning event. 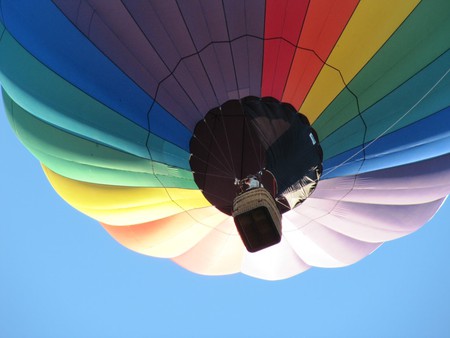 Mexico’s favorite pueblo magico is transformed for this four-day festival into everything Halloween and Day of the Dead, with DJs, art installations, parades and more. In the international mecca of San Miguel de Allende, traditions from both Mexico and the United States combine for a fun-filled and cultural festival that will have you booking tickets for next November as soon as you get home.

Literary types are happy as pigs in mud at the International Book Fair held each year in Guadalajara. You can rub shoulders with book industry types, meet Latino authors, attend book presentations and buy Spanish-language books from Latin America’s most prestigious and popular publishing houses. 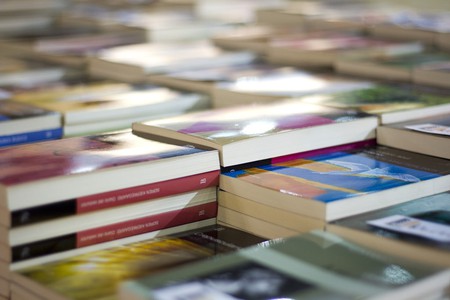 December is when Mexico travel really kicks off, so come in November for less-crowded beaches, lower-priced hotels and cheaper air travel. You avoid the summer tourists and still escape from colder climates at about half the price as regular travel in Mexico.

November 20 is Revolution Day in Mexico and the anniversary of the 1910 revolution is celebrated throughout the country with parades, festivities and plenty of good food. Locals generally head out of town for this day, so it’s an excellent time to visit Mexico City where the crowds will be thinner but the city just as awesome. 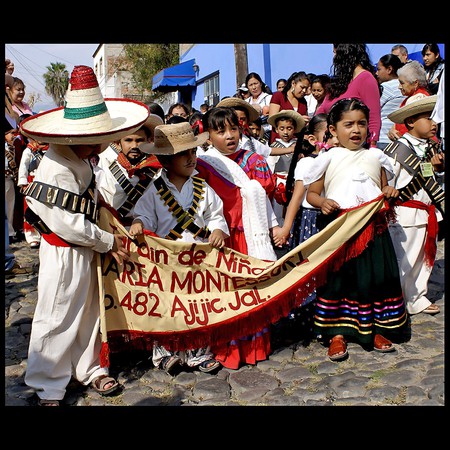