11 Reasons Why Coco is the Perfect Introduction to Mexican Culture 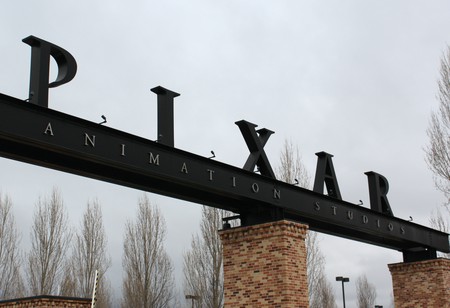 The makers of Pixar’s latest animation spectacle Coco, which will hit US theaters on November 22, went to great lengths to ensure the film had a genuinely Mexican feel, even hiring cultural consultants to advise on plot and appearance. Set in smalltown Mexico, the film tells the story of Miguel, a boy determined to emulate his musical hero Ernesto De La Cruz. In the quest to fulfil his dream, Miguel travels from his hometown to the Land of the Dead and finds both the joy of music and the even greater joy of family support. The visually stunning tearjerker is a celebration of all things Mexican, and here are a few things to look out for as you watch the film.

The film celebrates the Day of the Dead

Coco is set during the Day of the Dead festivities that are held during the first two days of November. The film depicts several of the customs associated with the festival. Like many Mexicans, Miguel’s family construct an altar to honor their deceased family members, decorating it with their photos and stacking it high with offerings such as candles, marigold flowers and personal possessions. 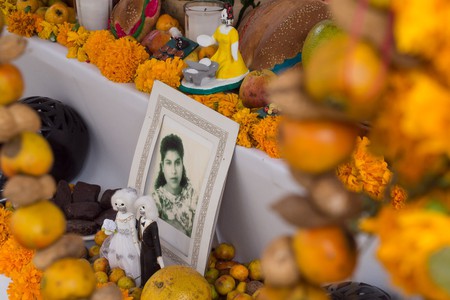 Featuring a trip to the Land of the Dead, the film evokes Juan Rulfo’s classic Mexican novel Pedro Páramo, in which the main character travels back to his hometown to discover that it is populated by the ghosts.

With its unique Day of the Dead celebrations, Mexico is famous for its unique attitudes to death. The poet and writer Octavio Paz touched on this issue is in his famous essay, The Labyrinth of Solitude, in which he says:

“The word death is not pronounced in New York, in Paris, in London, because it burns the lips. The Mexican, in contrast, is familiar with death, jokes about it, caresses it, sleeps with it, celebrates it; it is one of his favorite toys and his most steadfast love.”

The film touches on a very Mexican theme

Miguel’s search for Ernesto de la Cruz begins shortly after he discovers that the singer is his great-great-grandfather. The theme of a missing relative is a common feature in Mexican art, relating to the country’s Aztec ancestry and the lost culture, traditions and identity of pre-Columbian Mexico. To reunite with the past, Paz says, would mean “nothing less than to return to our origins, to reunite ourselves with our ancestry, to break out of our solitude.” 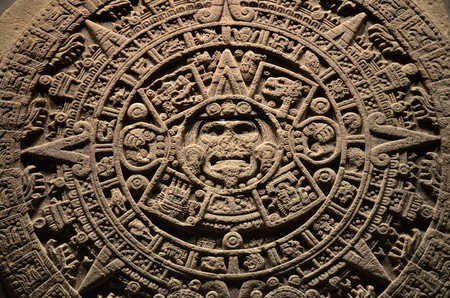 The flamboyant Mexican portrait artist Frida Kahlo even makes an appearance as a character in the film. The legendary bohemian is one of the stars of the Land of the Dead, appearing as a skeleton in her colorful traditional costumes alongside her famous pet monkey.

“Frida Kahlo is a captivating icon in Mexico’s history,” said Coco director Lee Unkrich. “Her art, strength and resilience inspired us in so many ways.” 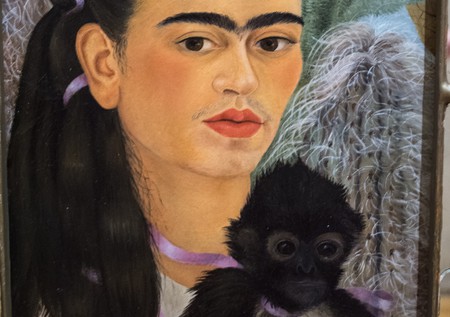 Coco harks back to the golden age of Mexican Cinema

The character of Ernesto de la Cruz, the celebrated singer, has more than a little in common with the Three Mexican Roosters who became cultural idols in the 1940s and 1950s. Much like the Coco character, Pedro Infante, Jorge Negrete and Javier Solís achieved extraordinary success in their lifetime, and all met an early demise that cemented their status as cultural icons. 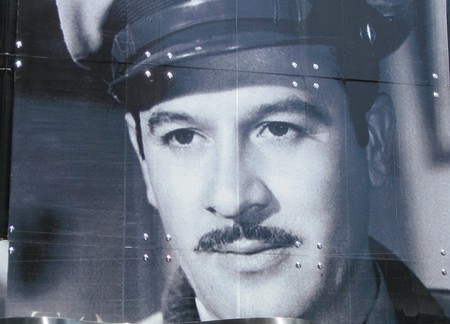 Alebrijes are brightly-colored sculptures representing fantastical creatures born from Mexican folk traditions. The film features a number of these fantastical creatures, including a flying dog and a winged jaguar. These traditional animals were first developed by Mexican artist Pedro Linares, who once dreamt that he was surrounded by magical animals. Since Linares’ dream, the art form has been popularized by local artisans in the southern state of Oaxaca. 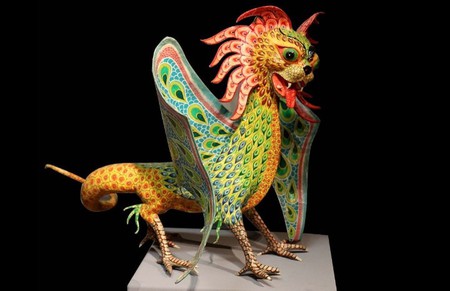 The film stars one of Mexico’s most respected actors

Mexican actor Gael García Bernal plays Miguel’s companion Hector in both the Spanish and English versions of the film. Following his starring role in the gritty 2000 film Amores perros, Bernal has cemented his position as Mexico’s favorite leading man. Never shy to voice an opinion on Donald Trump, immigration or inequality, last year the left-wing actor was named as one of the world’s most influential people by TIME Magazine. 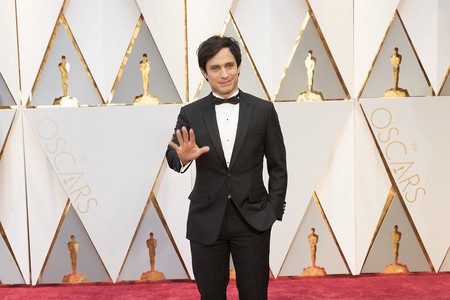 The dead characters in Coco are inspired by Mexican art

The skeletal figures that inhabit Coco’s Land of the Dead are inspired by José Guadalupe Posada, the 19th-century artist who is considered “the father of Mexican printmaking.” Posada was a newspaper illustrator who produced engravings that offered biting commentary on Mexican society. The artist lambasted the political class while celebrating Mexican people, their culture and traditions. 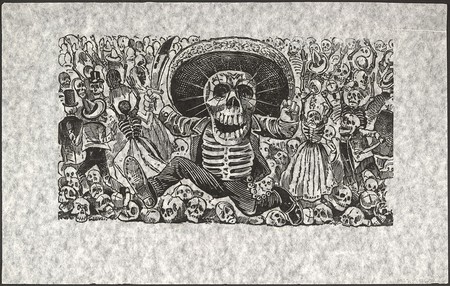 Miguel’s animal companion Dante is a Xoloitzcuintli, or Mexican hairless dog. Revered by the Aztecs, Xoloitzcuintlis were often sacrificed and buried with their owners so they could guide them on their journey to the underworld. Widely regarded as the national dog of Mexico, the unique looking hairless dogs are typically black in color. 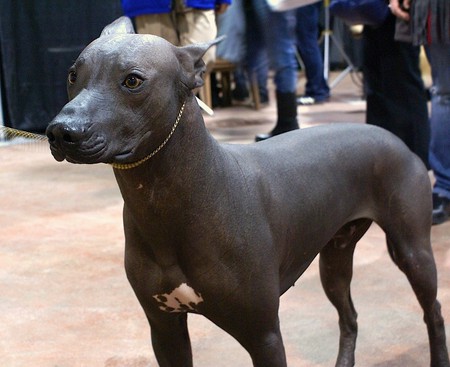 The classic song “La Llorona” features prominently in the film and is performed at various key points. The name of the original song’s author has been forgotten, but what is known for sure is that its lyrics refer to the famous Mexican legend concerning the crying ghost of a woman who searches for her lost children by the river. 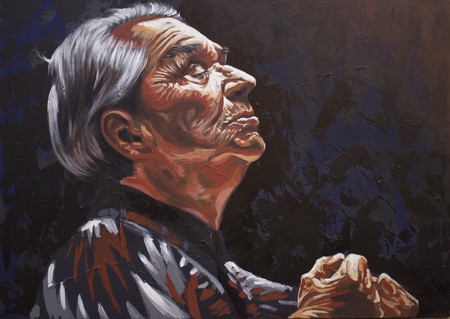 The film demonstrates an impressive depth of research

Pixar is famous for conducting exhaustive research trips to make the tone of their films ring true. In preparation for Coco, the team spent months gathering information on Mexico and learning about the music and customs that bring the film to life. In fact, Coco is so richly layered that some of the details would be missed by most viewers the first time. In one scene, the singer De la Cruz appears at a concert performing in front of a set design comprised of a pyramid with a church on top. The passing detail is a reference to the fondness of the Spanish for destroying “idol-worshipping” Aztec pyramids and replacing them with Catholic churches.