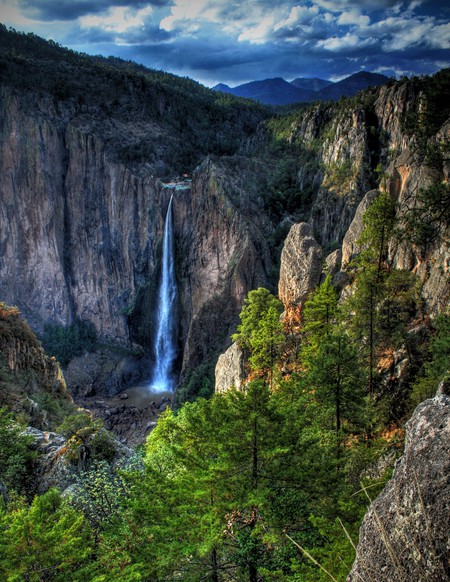 Mexico is more than sprawling cities and quaint little towns. In fact, there are almost 70 national parks dotted across the country, from those which encompass coral reefs to others with volcanoes at their heart. Here are the most must-visit Mexican national parks to add to your To Visit list. 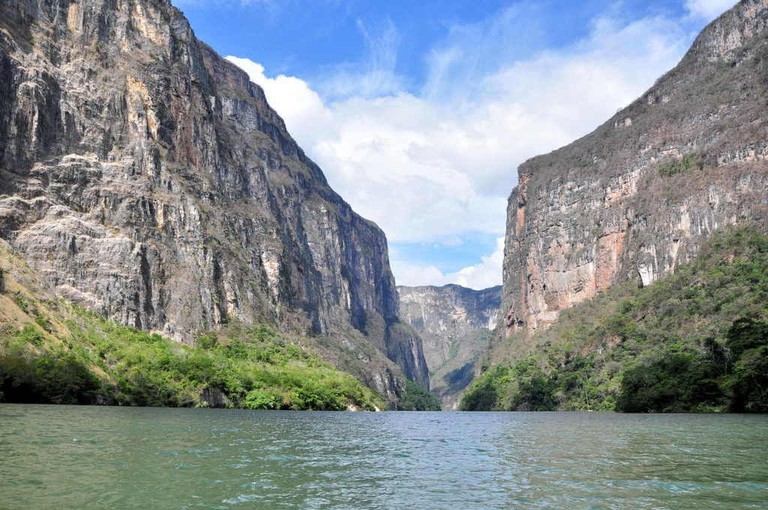 The Sumidero Canyon is breathtaking | © Anztowa/ Flickr
Chiapas as a whole is one of Mexico’s richest states for visitors who want incredible outdoor experiences and sheer jaw-dropping natural beauty. However, one of Chiapas’ stand out national park destinations is the Sumidero Canyon National Park. Situated just south of Chiapa de Corzo, the national park is enormous, but, as you might have guessed from the name, the impressive Cañón Sumidero and the river that runs right through it is the main attraction.
Open In Google Maps
Sumidero Canyon, Chiapas, Mexico
0
Give us feedback 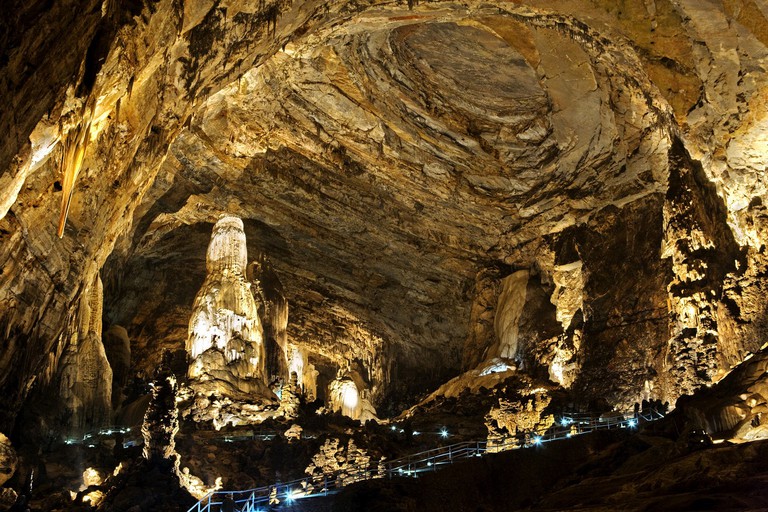 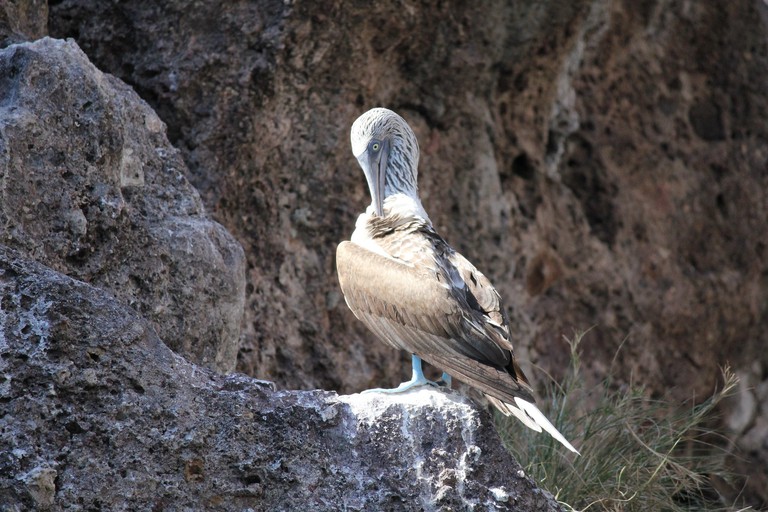 The Islas Marietas are home to numerous animals | © Terri Bateman/ Flickr
Just off the coast of Nayarit lie the Islas Marietas (Marieta Islands). Undeniably one of Mexico’s coolest attractions, this mini archipelago was actually formed by bomb-testing and underground volcanic activity and is now one of the most popular tourist destinations in the region. However, thanks to housing much protected flora and fauna, strict restrictions are in place for visiting the Islas Marietas National Park.
Open In Google Maps
Islas Marietas , Nayarit, Mexico
0
Give us feedback 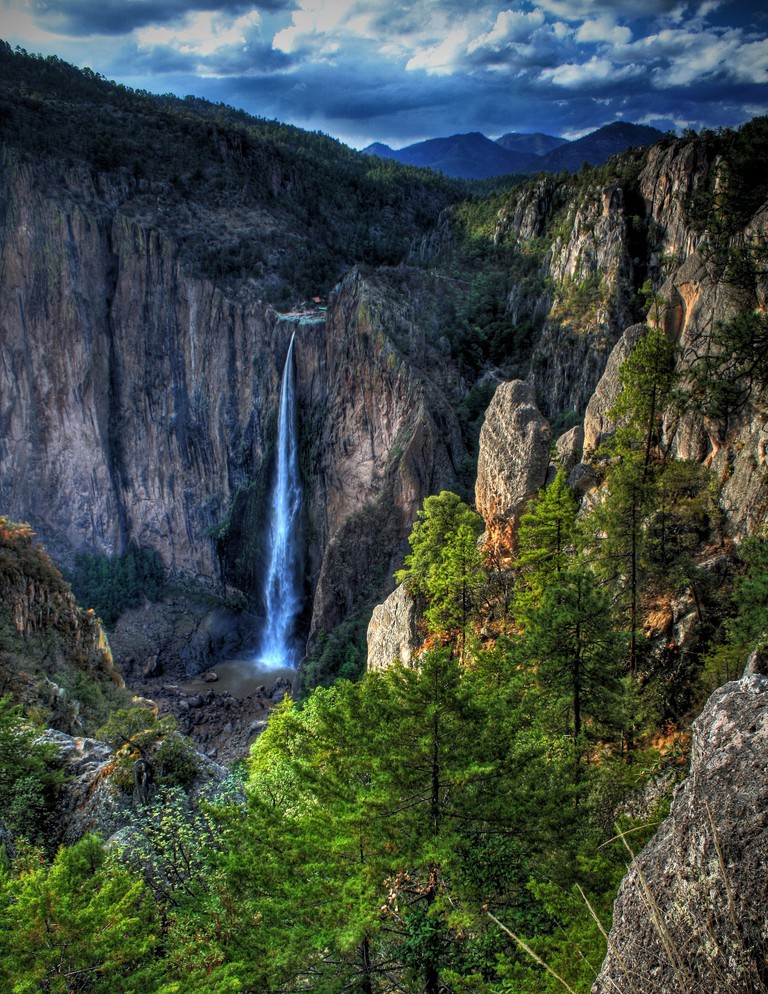 The Basaseachic Waterfall is Mexico’s second tallest | © Comisión Mexicana de Filmaciones/ Flickr
From islands to waterfalls, with the northern Basaseachic Falls National Park in Chihuahua state. Situated in the very heart of one of Mexico’s most impressive mountain ranges, the Sierra Madre Occidental range, this national park is known for being home to the country’s second tallest waterfall, the cascada de basaseachic. It’s unsurprising then, that in the language of the indigenous Rarámuri people, Basaseachic means ‘place of the waterfall’.
Open In Google Maps
Basaseachic Falls, Chihuahua, Mexico
+526351160478
Give us feedback 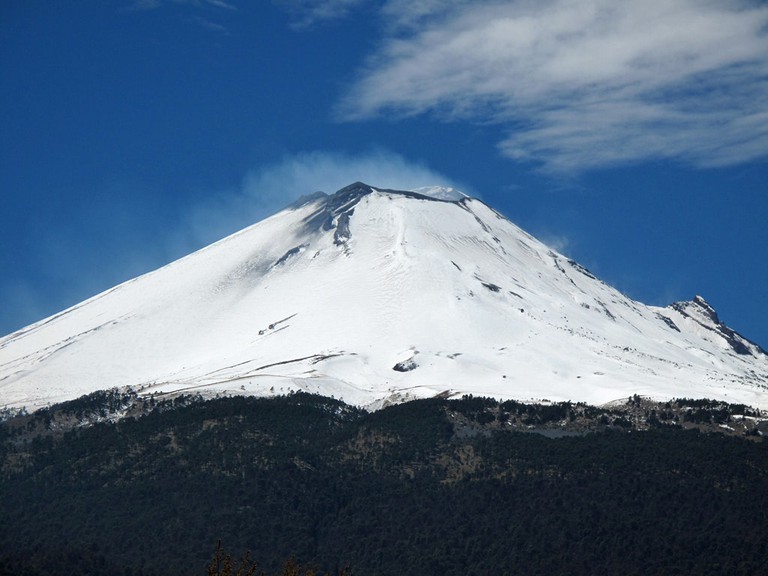 Popocatépetl volcano | © Yuri Islas/ Flickr
Iztaccíhuatl-Popocatépetl National Park actually slips across the borders of three states—Mexico State, Puebla and Morelos—although the bulk of the almost 100,000-acre site is found in Puebla. Even if you’re not familiar with the park (or its rather difficult to pronounce name), you’ve likely seen the two prominent volcanic peaks, Mexico’s second- and third-highest mountains, Izta and Popo, before, especially as they can be spotted from Mexico City.
Open In Google Maps
Iztaccíhuatl-Popocatépetl National Park , Puebla, Mexico
+525979783829
Give us feedback 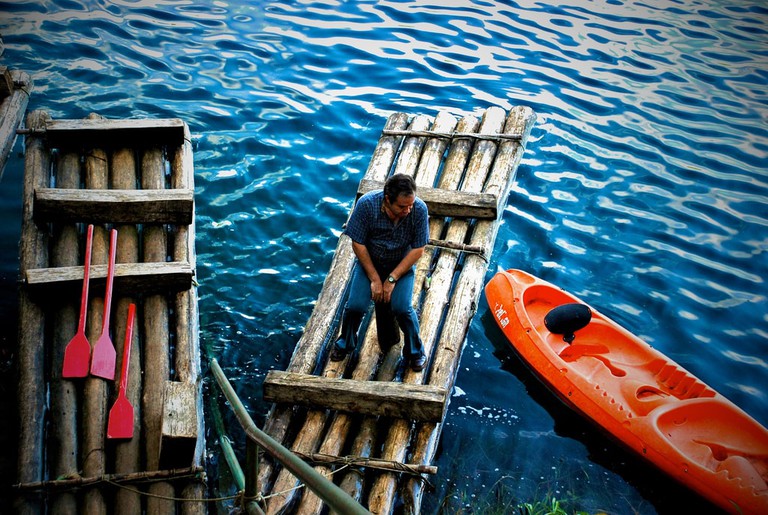 A man floats on the Lagunas de Montebello | © alfredo saints/ Flickr
The second national park entry from Chiapas states comes courtesy of the Lagunas de Montebello National Park, towards Chiapas’ southern border with Guatemala. Made up of close to 60 multicoloured lakes, this national park is also dominated by pine forests and you can even find two sets of Mayan ruins within its parameters too. Take in the full beauty of the park by canoeing on some of the lakes, visiting some caves or even swimming the cenotes.
Open In Google Maps
Lagunas de Montebello, Chiapas, Mexico
0
Give us feedback

The snow-topped peaks of the Nevado de Toluca | © Conductor Suicida/ Flickr
As the name implies, the jewel in the crown of Nevado de Toluca National Park is the Nevado de Toluca itself, a now-inactive volcano that is popular with day-trippers from Mexico City thanks to both the snow that often covers the sky-high peaks and the two shockingly blue lakes which lie in the volcano’s craters. Accessible by car, take it easy with the altitude and wrap up warm if you want to pay the Nevado a visit.
Open In Google Maps
Nevado de Toluca, Toluca, Mexico
0
Give us feedback 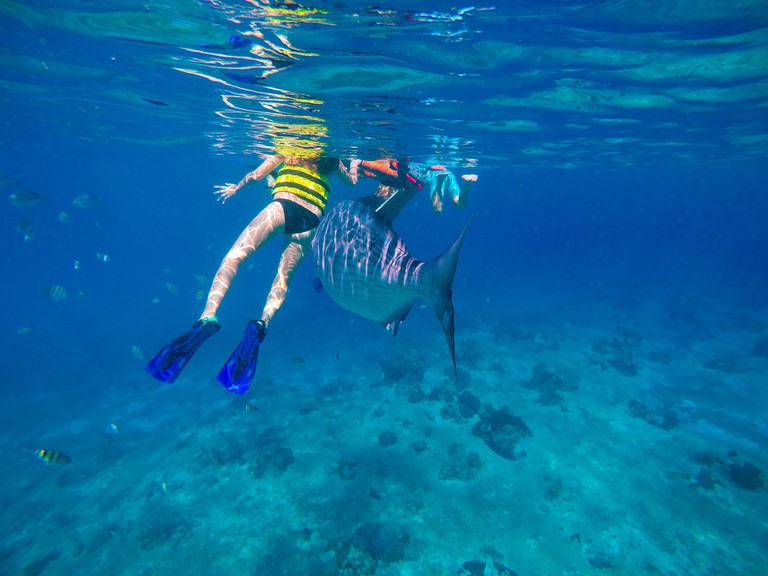 Try your hand at snorkelling off the coast of Cozumel | © niemand und nichts/ Flickr
Our only underwater national park entry forms part of the world’s second largest coral reef, the Mesoamerican Barrier Reef System, and lies on the south side of Cozumel, just off the shores of the Riviera Maya. Try your hand at scuba diving or snorkelling and try to spot the endemic Cozumel Splendid Toadfish.
Open In Google Maps
Arrecifes de Cozumel National Park, Quintana Roo, Mexico
0
Give us feedback 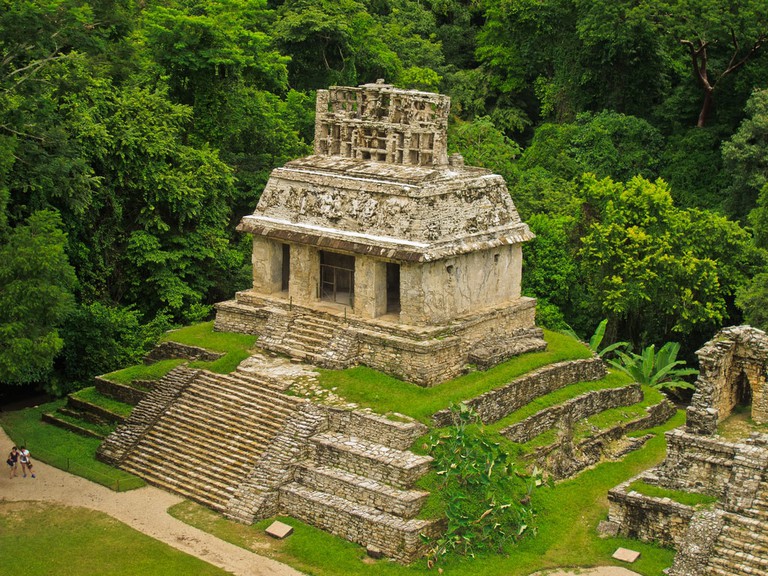 The verdant ruins of Palenque | © Graeme Churchard/ Flickr
A third and final entry from Chiapas comes courtesy of the Palenque National Park, which boasts the lush archaeological ruins of Palenque as the star attraction. Lesser visited than other popular Mexican pyramids, like Teotihuacán and Chichén Itzá, Palenque is just as worthwhile a destination.
Open In Google Maps
Palenque, Chiapas, Mexico
0
Give us feedback 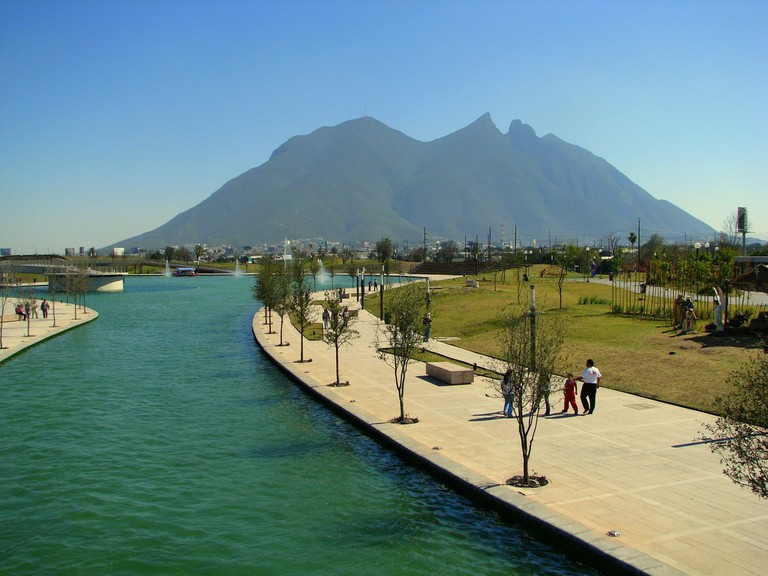