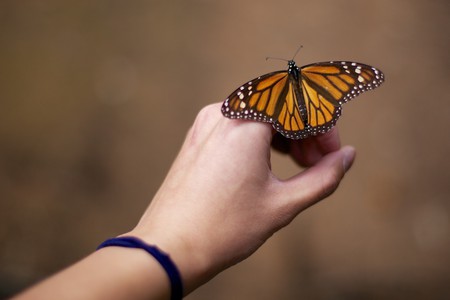 The beauty of Mexico lies in its diversity. There are plenty of things to do in Mexico that should really be done sooner rather than later. Why? Well, so you can realise how much you like them and do them all over again, of course. Here are ten things you must do in Mexico before you’re thirty.

Riding Mexico’s only passenger train, El Chepe, is easily one of the coolest things to do in the country. Even if you’re not big on train journeys, the spectacular scenery that accompanies the route of El Chepe from Los Mochis, Sinaloa to Chihuahua, Chihuahua will surely change your mind, as it passes right through the heart of the Copper Canyon. Stop off in tiny towns like Creel and enjoy the Copper Canyon views from Divisadero. 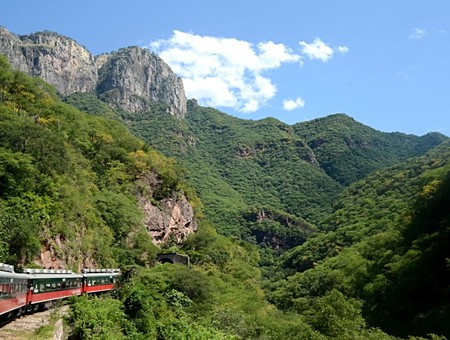 Eat your way through Oaxaca

Oaxaca is widely considered to have some of Mexico’s most delicious dishes and drinks, from traditional mole to fat tamales oaxaqueños, as well as edible insects and the smoky spirit of the moment, mezcal. Before you turn thirty then, you should spend at least one holiday soaking up the sights and sounds of Oaxaca and, of course, eating everything in sight. 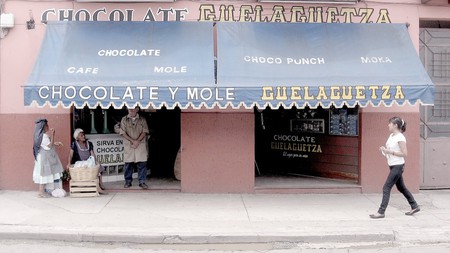 Mexico is known for having some of the world’s best-known pyramids, Egypt aside. From the climbable sun and moon pyramids of Mexico State’s Teotihuacán archaeological complex, to the off-limits, iconic pyramid of Yucatan’s Chichén Itzá and the lush, jungle surroundings of Palenque, your pyramid-exploring options in Mexico are limitless. 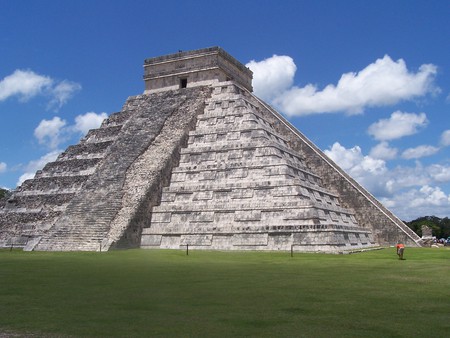 For animal lovers, Mexico has plenty of options if you want to get up close and personal with the wildlife. You can go birdwatching in the south of the country, enjoy seeing the flamingos in Campeche and even swim with the tiger sharks of Isla Holbox. However, perhaps one of the coolest animal encounters on offer in Mexico is whale-watching off the coast of Baja. 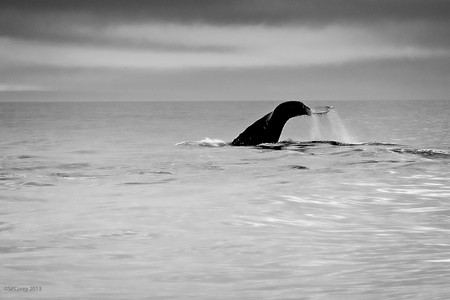 Whale-watching in Baja is a must | © Steve Corey/ Flickr

As mentioned above, swimming with tiger sharks can be enjoyed off the idyllic coast of Isla Holbox. But, if you’re a less adventurous soul, simply head to this petite and relatively undiscovered island to escape from the realities of real life. Littered with small eateries and innumerable hammocks, Holbox is the epitome of Mexican paradise. 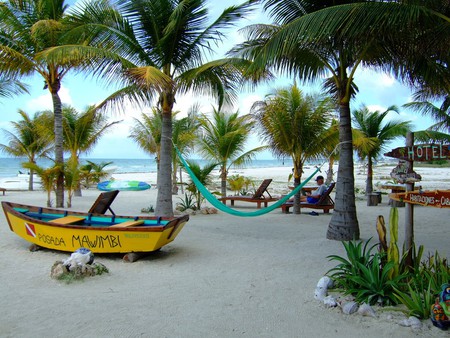 Enjoy a carne asada in the north

Nowhere does meat in Mexico like the north, whether it’s Sonora (reputed to have the best beef in country) or Monterrey (the city where carne asada is practically a religion). So, once you’ve done with the pyramids and the handicrafts, you might as well make your way towards the border, buy a 12 pack of Bud Light and go all out at a typical carne asada. 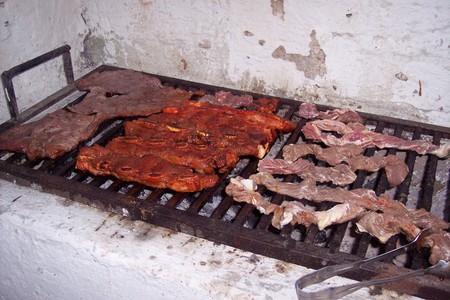 From remote islands to one of the biggest, most chaotic and overwhelmingly beguiling city in the Americas—Mexico City. Love it or hate it, Mexico City is the concrete jungle that demands at least a week of exploration, although even a lifetime wouldn’t be enough. From the popular central neighbourhoods of Roma and Condesa to the southern reaches of Tlalpan and the waterways of Xochimilco, Mexico City is for the young. 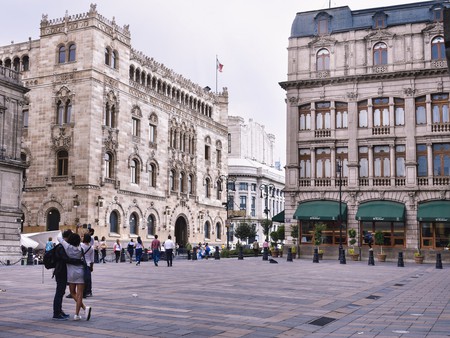 Mexico City is a concrete jungle, worth a few days exploration | © Lui_piquee/Flickr

Visit all the pueblos

Mexico is more than just cities though. Over 100 so-called pueblos mágicos litter the length and breadth of the country, each one offering a slight variation of appeal on the one before. Head to Tequila in Jalisco for an insight into Mexico’s most famous beverage, or marvel over the stone monolith which towers above Bernal. Alternatively, wander the streets of colourful Izamal or go silver-shopping in Taxco. The small-town Mexico options are endless. 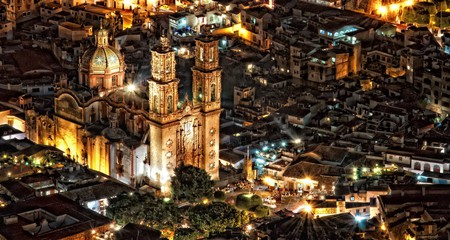 Watch the butterflies in Michoacán

Each year thousands of butterflies descend on the central-southern regions of Mexico, in particular Mexico State and Michoacán, to winter in the warmth before heading back north for summer. This arrival is one of the natural world’s most breathtaking events and you should definitely head to a butterfly reserve in Michoacán between December and March each year to catch a glimpse of these orange and black beauties.

Experience Day of the Dead

With the success of Coco, Disney’s greatest film ever (OK, OK, maybe that’s a slightly subjective take), Day of the Dead and the traditions surrounding this beautiful, age-old Mexican celebration are more popular than ever. However, instead of watching it play out onscreen, you must head to Mexico for Día de Muertos before you’re thirty. Choose from one of the three principal celebratory spots: Mexico City, Oaxaca City or Isla Janitzio, Michoacán. 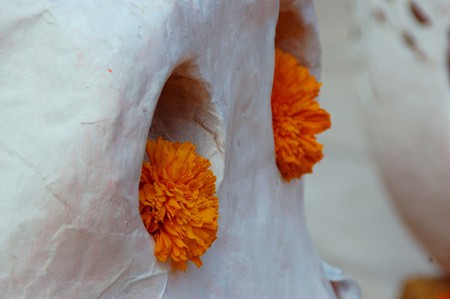 Swim in the cenotes of the Yucatán

Finally, plunge into the refreshing cenotes of the Yucatán before you hit the big three-oh. Cenotes are formed from sinkholes which fill with water, and are basically the perfect, naturally formed swimming pools in which to escape the heat and humidity of Mexico’s Caribbean coast. While some have stairs to guide you into the water, the real fun comes from taking a literal leap of faith and jumping feet first into the water. 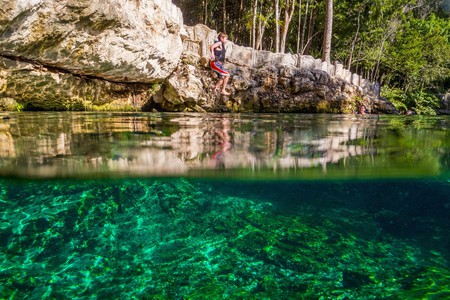