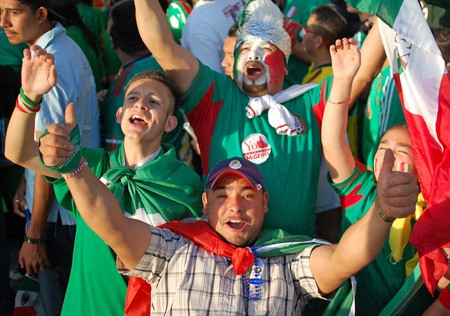 More than a past-time, soccer in Mexico is a national obsession, and for good reason. Mexico has been one of the most recurrent and famous participants of the World Cup since it began in 1930, and its team, the Tricolor, although not always winners, has die-hard fans in Mexico and around the world who will love them forever.

Famous Tri player Antonio Carbajal has been to the World Cup five times, the highest amount of any player in World Cup history. He shares the five-time record with German player Lothar Matthäus, but Carbajal did it first, attending the Brazil Cup in 1950, Switzerland in 1954, Sweden in 1958, Chile in 1962, and England in 1966.

In the 1930 World Cup in Uruguay, Mexico faced off with France and scored the World Cup’s first goal. The lucky player was Tri’s Lucien Laurent. Even though the Mexican team eventually lost to France 4-1, the goal will never be forgotten in World Cup history. 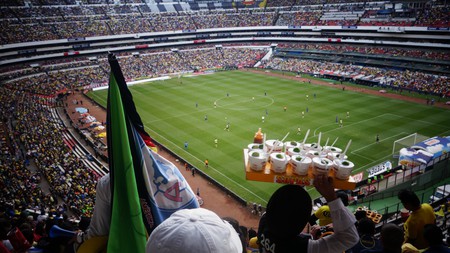 It took the Mexican national team 32 years to win their first World Cup contest. They participated in four World Cups (in 1930, 1950, 1954 and 1958), and had 12 losses and a draw before Mexico got its first World Cup victory. They achieved it in Chile in 1962, when they defeated Czechoslovakia 3-1.

The Tri is one of the teams with the highest attendance rates in the World Cup since the start of its history in 1930. The Mexican national team has participated 15 times, making it the fourth team most likely to be seen at the World Cup, alongside Argentina, which also attended 15 times, Germany, which attended 17, and Brazil, which has played the World Cup a whopping 20 times. 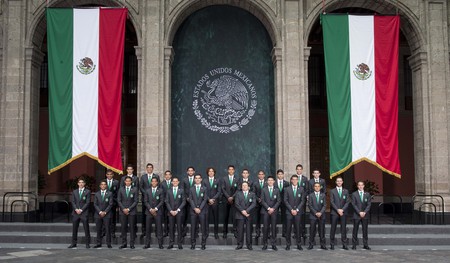 Substitutions didn’t exist at the World Cup until the 1970 games in Mexico. The first substitute to score a goal in a World Cup game was Mexican player Juan Ignacio Basaguren, who came into the game after 76 minutes on the clock and scored against El Salvador. The historic goal took place in the Estadio Azteca on June 7.

The Tricolor also has the embarrassing honor of being the first team to score a goal in their own goal net—and at the very first World Cup at that! On July 16, 1930, Manuel Rosas scored a goal in his own team’s goal net in a game against Chile. There were only two other similar instances: Raúl Cárdenas against France in 1954, and Javier Guzmán against Italy in 1970. 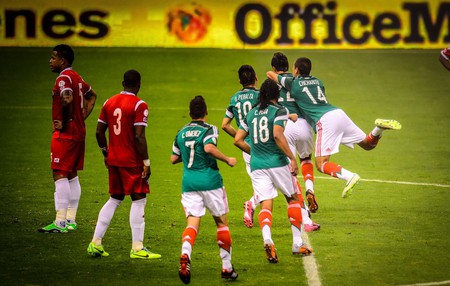 All in the family

On June 17, 2010, in Polokwane, South Africa, Javier Hernández got his first World Cup goal, making it the 2100th goal of the competition’s history. The day was particularly special to Hernández, as it was on that same day in 1958 that his grandfather, Tomás Balcázar, also scored in the World Cup contest in Switzerland.

No city has hosted more World Cup games than Mexico City, home of the Tricolor. Mexico beats Paris, which has hosted 19 games, and Montervideo, Uruguay, which has hosted 18 games, totaling a record 23 games between 1970 and 1986. Of the 23, 19 games were played in the Estadio Azteca and four in the Olímpico Universitario stadium of Ciudad Universitaria in the south of the city.

There have been plenty of sets of brothers to play in the World Cup from teams around the world, but the very first registered brothers were Mexican players Manuel and Felipe Rosas in the inaugural World Cup in Uruguay in 1930. In this contest, Mexico also had brothers Rafael and Francisco Garza Gutiérrez on their team.

While Mexico has one of the highest rates of attendance at the World Cup, they also have the highest rate of losses. No one country has suffered more than the 24 losses of the Tricolor, the outcome of 49 games. 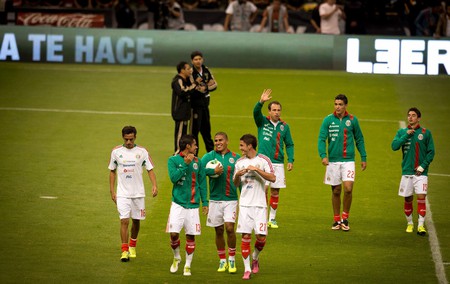