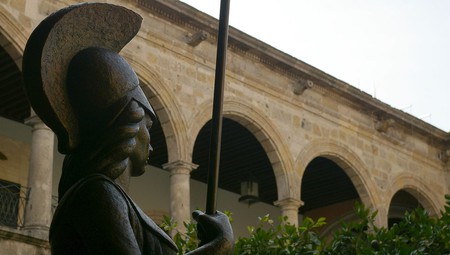 Guadalajara is Mexico’s second largest city and the capital of Jalisco, the most Mexican of states – home of tequila, mariachi and charreria, the country’s official national sport. It is a city steeped in tradition but also one of the country’s most vibrant and cosmopolitan. Here are ten things you didn’t know about Mexico’s “Pearl of the West.”

Locals are known as Tapatíos

The colloquial term for someone or something from Guadalajara is Tapatío. The word originates from the Nahuatl word tapatiotl, a monetary unit used in pre-Colonial times. The word is now recognizable across the United States as the name of a popular hot sauce invented in California by migrants from Guadalajara. 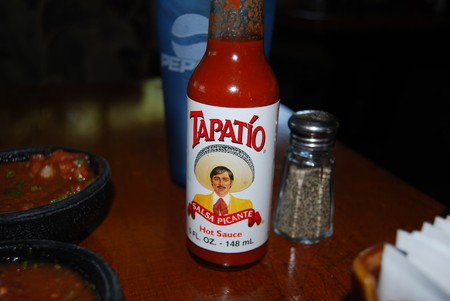 The city was founded by a tyrant

The settlement of Guadalajara was ordered by Nuño de Guzmán, a Spanish colonial administrator. During his time in power, Guzmán sought to subdue indigenous tribes through violence, torture and enslavement. The site of the city was moved multiple times, and was attacked by indigenous locals in response to the cruel mistreatment. Guzmán was arrested in 1536 and charged with abuse of power, before being sent back to Spain. Although he was released in 1538, his reputation was shattered.

The name Guadalajara has Arabic origins

The city’s name comes from the Spanish hometown of Nuño de Guzmán. The name has Andalusian Arabic origins and means “river/valley of stones.”

Tortas ahogadas, or drowned bread rolls are Guadalajara’s most iconic food. The spicy dish is made with a birote style of bread similar to the French baguette. The sandwich is stuffed with cuts of meat, prawns or cheese and submerged in spicy tomato sauce. A breakfast staple for Tapatíos, tortas ahogadas are as delicious as they are messy. 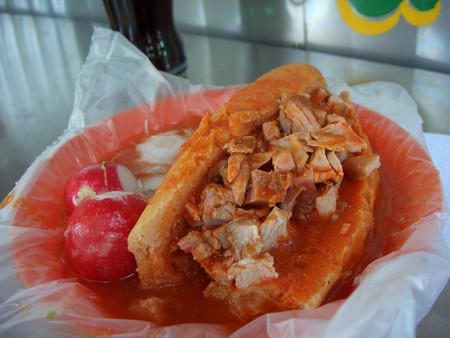 The city is known as Mexico’s Silicon Valley

Guadalajara is Mexico’s tech hub and is home to big names such as Intel, IBM and Oracle, all companies attracted by its young, qualified workforce. The city has also developed an impressive startup culture. Organizations such as Hackers & Founders and iTuesdays regularly put entrepreneurs in touch with investors. Guadalajara is even poised to profit from US President Donald Trump’s plans to restrict visas for workers from abroad, with some local companies expecting an influx of foreign talent that would otherwise head to California.

The city is home to Guadalajara Chivas, Mexico’s most popular soccer team

Known as El Rebaño Sagrado (The Sacred Herd), Chivas has a unique tradition of fielding only Mexican players, earning it a reputation as Mexico’s most patriotic club. The policy forces a focus on youth development projects that have produced stars such as Javier “Chicharito” Hernandez and Carlos Vela.

The current champions, Chivas are still tied with their bitter Mexico City rival America as Mexico’s most successful club. Both sides have won 12 league titles over the years. 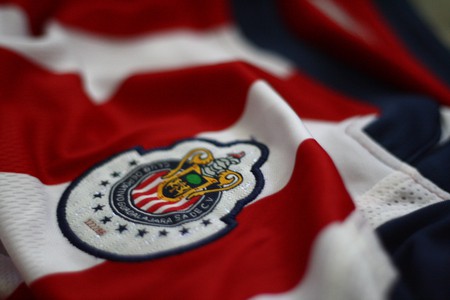 The city does not have an extensive metro system

Unlike Mexico City, Guadalajara lacks a fully developed metro system. The light rail system still only has two working lines, with another scheduled to open in 2018. As a result, Tapatíos spend significant amounts of time in cars and buses.

The 2014 Castrol Magnatec Stop-Start Index placed Guadalajara as one of the top ten cities with the worst traffic in the world. The Global Public Transit Index says the average amount of time people spend commuting on public transport in Guadalajara on a weekday is 82 minutes. 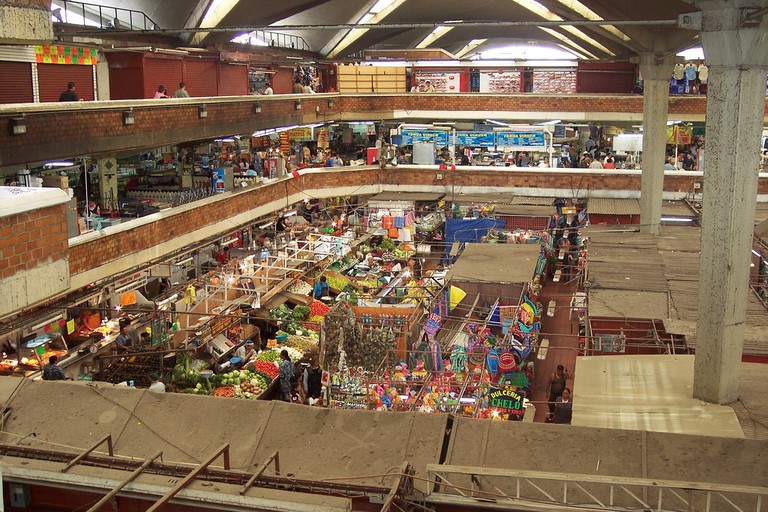 Central to Guadalajara’s reputation as a cultural hub of Latin America is the fact that it hosts the International Film Festival, widely considered the most prestigious film festival in Latin America. Since 1986, the event has showcased films from independent directors from Mexico and beyond.

Guadalajara has also produced film superstars such as the actor Gael García Bernal and the director Guillermo del Toro.

Another major cultural event held in the city is the Guadalajara International Book Fair, the most important literary event in the Spanish-speaking world. Over the years, visitors have included literary icons such as the Peruvian writer Mario Vargas Llosa and the British authors Jeanette Winterson and Irvine Welsh. Last year, the event hosted George R.R. Martin, the author of “The Song of Ice and Fire” fantasy novels that inspired the critically acclaimed television series “Game of Thrones.”