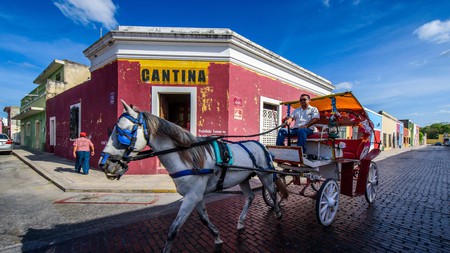 Visitors to the Yucatán Peninsula would be silly to miss out on seeing Mérida, sometimes known as Mexico’s most underrated city. Read on to find out more.

Book Culture Trip’s nine-day Yucatán Peninsula tour and let our local insider take care of the details for a stress-free adventure in Mexico.

The Yucatán was an important area for the ancient Maya, and the civilization has left its mark. As a result, you can watch a demonstration of the Mayan ball game every Friday in Mérida’s main square. 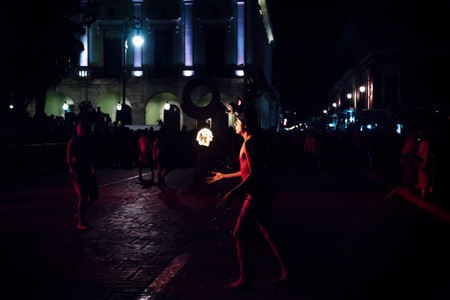 Mérida got rich from a plant

The wealth of Mérida was made thanks to the henequen industry; it’s an agave plant that can be turned into a fiber. To this day, the lavish mansions built by wealthy families in the 19th century can be seen on the avenues leading away from the main square. 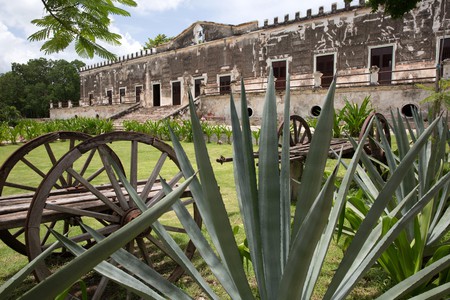 Visit the haciendas outside town

Many of these old estates were once used to grow henequen, but these days they serve as tourist attractions. The whole area surrounding Mérida is dotted with them, but there are some within a half-hour drive of town. Hacienda Xcanatun is just on the outskirts of the city. 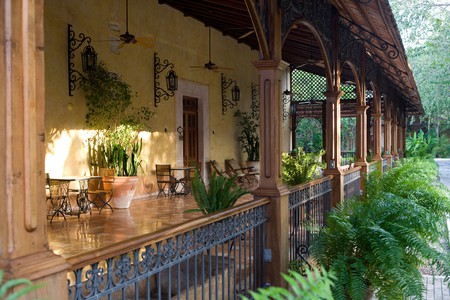 Chichén Itzá is a short drive away

The huge Mayan pyramids of Chichén Itzá make for a great day trip from Mérida. Sign up for a tour or take the bus here under your own steam. 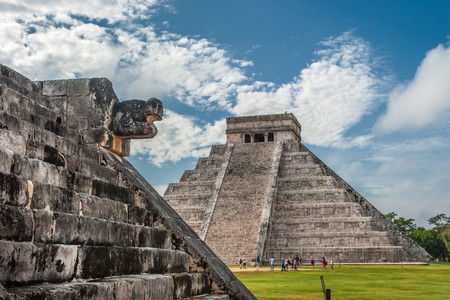 Take a ride on Sundays

As part of a drive to encourage cycling, several of the main avenues in Mérida are shut to cars from late Saturday night to late Sunday. Hire a rental bike and join in as residents enjoy their city, including the impressive Paseo Montejo with its old mansions. 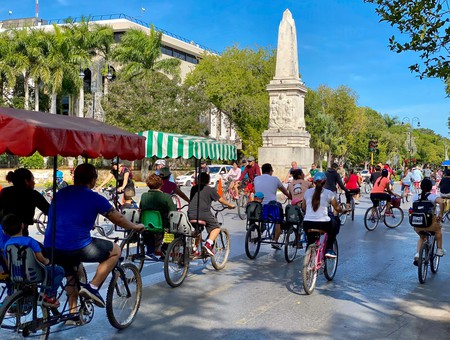 Roads are closed to cars over the weekend, so hire a bike and do as the locals do | © James Quine / Alamy Stock Photo

These traditional little bars are ten-a-penny in Mérida and provide a great window into local life. In many places, you’ll be given a small plate of snacks with each beer you order. 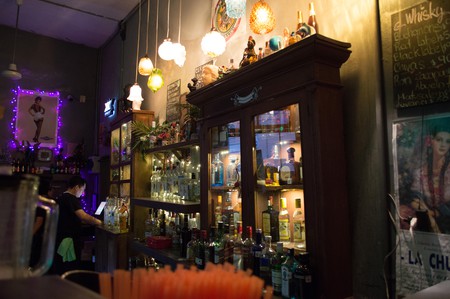 The market is insane

Spend an afternoon wandering the labyrinthine alleyways of the Lucas de Galvez Market to get a flavor of local life. Sample some of the food and drinks, or stock up on souvenirs to take home. 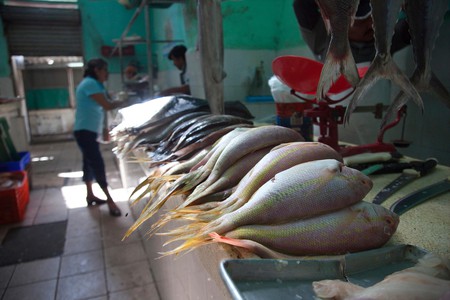 Spot the flamingos outside the town

A short drive away from Mérida is Celestun, known for its population of flamingos. Book a tour and get out to watch them. 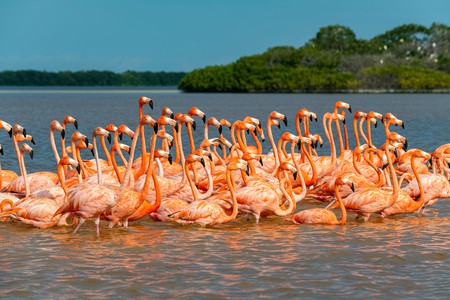 Another part of the Mayan legacy in the city is the food. Go for a meal at traditional eateries such as La Chaya Maya to sample the best of the local cuisine. 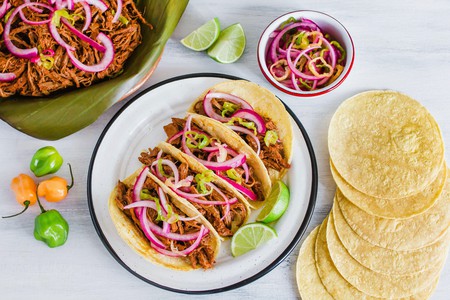 Don’t miss the museums and galleries

Mérida has an impressive array of cultural institutions, including a number of art galleries and the Grand Museum of the Mayan World. The latter is particularly impressive and a must-see if you have the slightest interest in Mayan history. 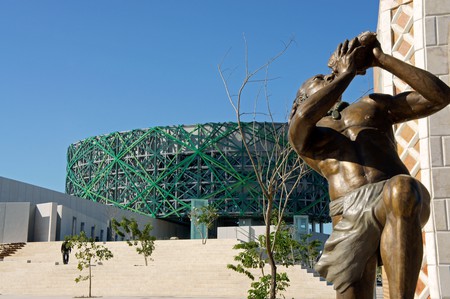