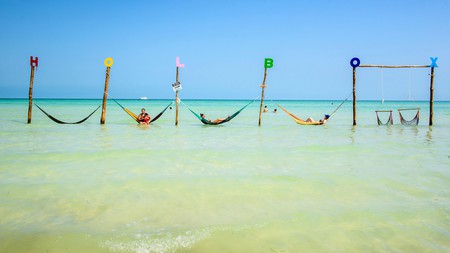 The beautiful island of Holbox, just four hours from Cancun International Airport in Mexico, is increasingly popular with visitors. Here are a few things you should know before you travel.

Experience the car-free beach paradise of Isla Holbox for yourself – by booking onto Culture Trip’s epic nine-day Yucatán peninsula tour.

Take a decent amount of cash with you

There is only one ATM that dispenses Mexican pesos on the island, and it is not unusual for it to run out of money. You can withdraw US dollars from other ATMs, but you’ll get stung with a bad exchange rate. Stock up on pesos on the mainland, and withdraw more before you run out. 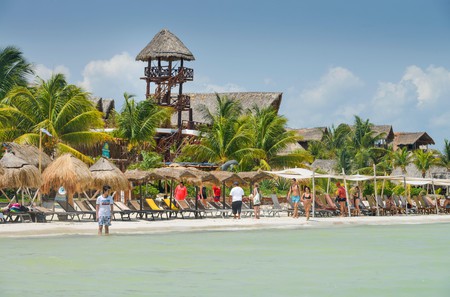 Holbox is known for its mosquitoes, so don’t forget to bring some repellent. It’s also wise to stay indoors around sunset to avoid the most active period for these annoying, blood-sucking insects. 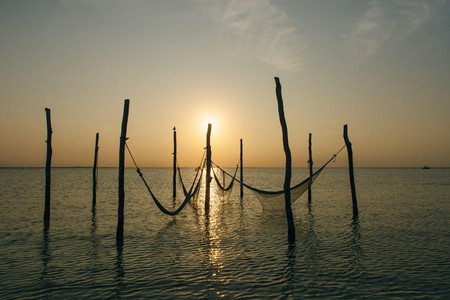 The streets flood after it rains

Don’t be surprised to see knee-high puddles forming if there is a lot of rain. The drainage system on the island is so bad that a sudden downpour can leave certain streets impassable.

Hire a bike instead of a golf cart

There are plenty of places that will rent you a golf cart for a substantial fee. There are so few roads on the island that you are better off saving some money by hiring a bike instead. If you don’t like cycling, you can walk to most places within half an hour of the central square or get a taxi. 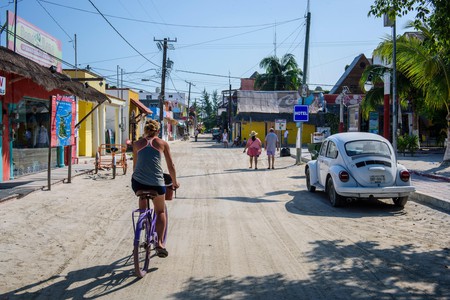 Holbox is home to thousands of birds, and the beaches are used as nesting sites by turtles. Keep your impact on wildlife to a minimum by walking carefully over the sand and staying away from restricted areas. 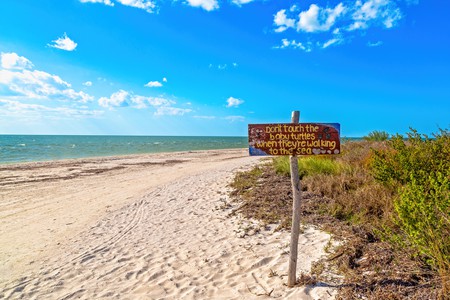 Say no to straws

In bars and restaurants, you will often see signs asking customers to refuse straws if offered. This is because Holbox has a huge problem dealing with waste. Reduce your impact on the environment by saying no to straws and using as few plastic bottles as possible.

Flocks of flamingos often move around

If you’re coming to Holbox to see flamingos, it’s important to remember that they aren’t always in the same place. Check with a local guide for the latest location of these fantastic birds. 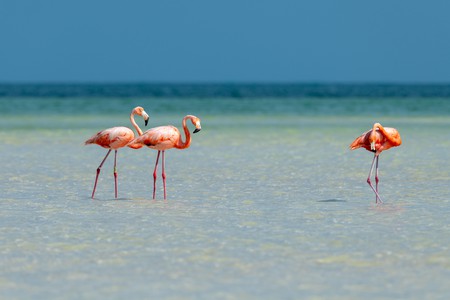 Plan ahead if you want to see whale sharks

The largest fish in the sea are found in the waters off Holbox from May to September every year. You’ll need to plan your trip around this time if you want to see them. 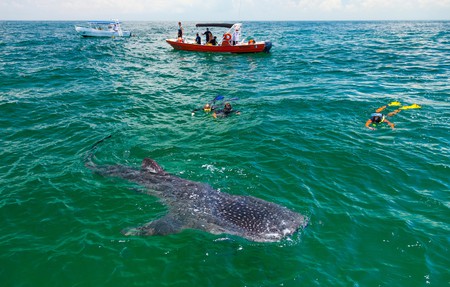 In certain parts of the island, there is plankton that glows in the dark when you touch it. Take a night tour with a local guide to see this strange natural marvel in action.

Hot Corner is the place to party

Island life is laid back, and that’s all part of the appeal. But, if you want to really let off some steam, Hot Corner has live music, good drinks and a great atmosphere. It is well worth a look.