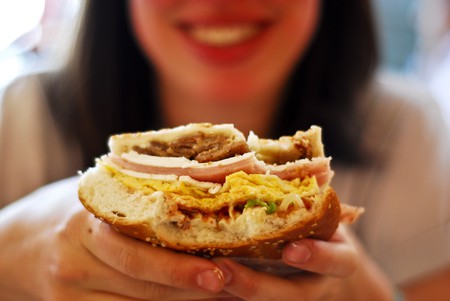 There’s a long-running debate about foodie destinations in Mexico – should Mexico City be the place to go, or is the southern state of Oaxaca a far better destination? The question remains essentially unanswerable and we say, honestly, why not visit both? However, if you’re still undecided between the two, here are some reasons why Mexico City should be your next foodie destination.

The gourmet, fine-dining food scene in Mexico City has to be seen to be believed. While many still rate Peru as a better foodie destination for haute cuisine lovers in Latin America, Mexico City and its top chefs are fighting back against that assertion, and you could happily eat your way through restaurants run solely by famous chefs for the duration of your stay. Try Enrique Olvera’s Pujol, Eduardo García’s Máximo Bistrot and Elena Reygadas’ Rosetta, to name just a few. 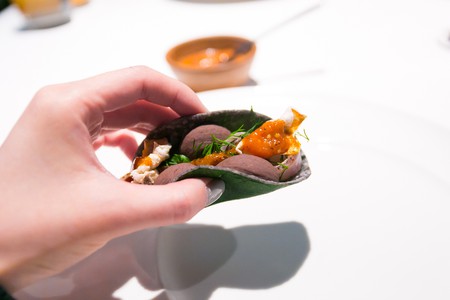 Yep, you read that right. If you visit Mexico City sometime during 2017, you’ll have the opportunity to visit two of the World’s Top 50 Best Restaurants, and even if you don’t visit this year, there’s always a strong Mexico City presence on this list to satisfy your top-quality dining needs. Expand that figure to the World’s 100 Best Restaurants and your world class dining options in the Mexican capital rise to four. Obviously, you will need to book in advance to secure a table at either Pujol, Biko, Sud777 or Quintonil. 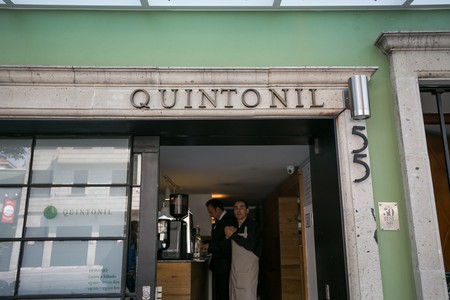 It has dining options from across the country

Sure, Mexico City has some great ‘local’ food, but there are also plenty of restaurants, cafés and street food stands that can offer you a taste of many other Mexican states, particularly Yucatán and Oaxaca. There are also a number of destinations where you can check out cuisine from Michoacán and Jalisco. Basically, if you can get it somewhere in Mexico, the likelihood is that you can also get it somewhere in Mexico City too. And that’s surely only a good thing. 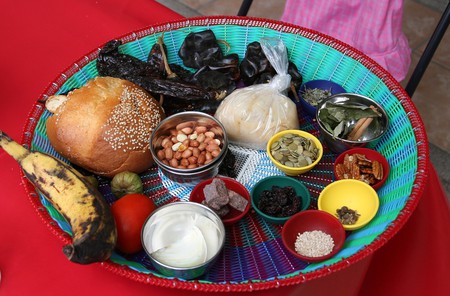 There are many diverse food scenes

Don’t feel like eating Mexican food again? Well, you’re in luck in Mexico City, as the vaguely cosmopolitan nature of the capital also makes it a hub for international cuisines, particularly those from Japan, Korea and the Middle East. If you fancy Korean BBQ, there’s no better place than the Zona Rosa, whereas noodles and sushi can be found in various points across the city. For Middle Eastern, particularly Lebanese cuisine, you need to head to Narvarte. 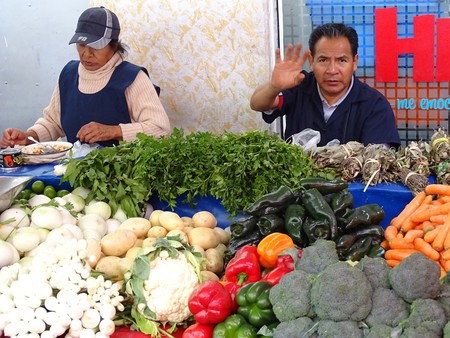 A street market in Narvarte, where you can find excellent Lebanese food | © Adam Jones/Flickr

The street food scene is UNESCO-recognised

Stepping away from restaurant-level dining for a second, Mexico City should undoubtedly be your next foodie destination if you love street food. Why? Well, the street food in the Mexican capital is actually UNESCO Intangible Cultural Heritage-recognised, and that’s an organisation that tends to know what it’s talking about. Try everything from the traditional taco to overstuffed tortas and as many tamales as you can get your hands on – you’ll need all that Vitamin T for exploring Mexico City. 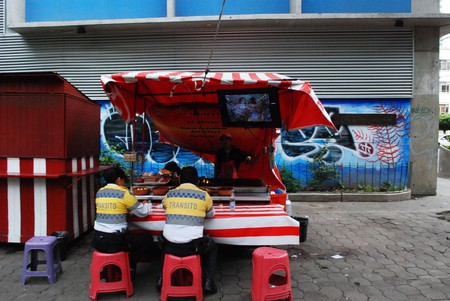 The street food scene may be UNESCO-recognised, but that doesn’t mean it ceases to be inventive, especially not in Mexico City. Chilangos are nothing if not creative when it comes to their streetside snacks – even if they refuse to accept that quesadillas should come with cheese as standard. In the capital you can find tortas de tamal (tamale sandwiches) in abundance, as well as foot-long machetes (basically enormous quesadillas) and let’s not forget that Mexico City was the birthplace of the infamous Dorilocos (a bizarre combination of Doritos, sweets, pork rind and several other additions). 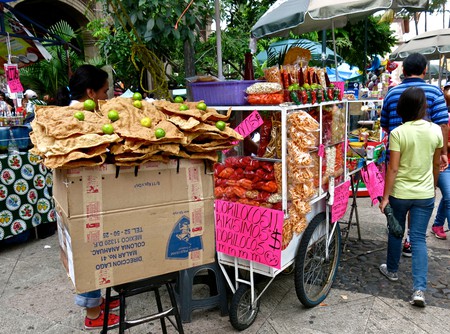 Mexico City caters to the budgets of all foodies

As you’ve probably guessed from our references to world class restaurants located in the Mexican capital and the innovative, cheap as chips (literally) street food stalls that can also be found there, Mexico City is a capital that caters for the budgets of all foodies. Sometimes foodies get too caught up in restaurant snobbery or pride themselves on only eating ‘authentic’ cuisine, making Mexico City the perfect midway point if you find yourself in a food(ie) fight over where to dine.

There are endless food markets

Mexico City is laden with countless food markets that can take you hours to fully explore and years to fully understand. However, it’s for this exact reason that Mexico City is the ideal destination for foodies – you can come back again and again and still be surprised by what’s on offer at the local markets alone, whether they’re fixed or tianguis. The most emblematic Mexico City food markets include the wholesale Central de Abasto and La Merced. 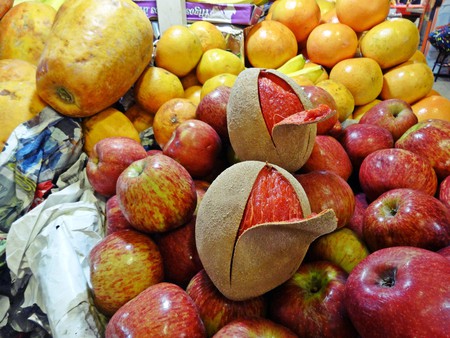 You can enjoy city food tours and cooking classes

If you want a more hands-on experience when it comes to Mexican cuisine, or perhaps you just want to explore it in greater depth, then you can take cooking classes and food tours in Mexico City. Some of the capital’s best food tours are run by Eat Mexico and last anywhere up to five hours, whereas trying your hand at making Mexican food can be attempted at the fantastic Casa Jacaranda – an informal cooking school where you can learn how to prepare the food from scratch. 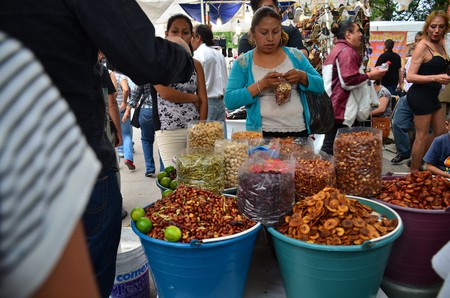 You can get bragging rights for eating some unusual foodstuffs

Last but not least, visiting Mexico City will allow you to try some of Mexico’s most daring foods and drinks and, of course, get bragging rights for doing so back home. Take, for example, the numerous spots you can try edible insects (beyond the humble chapulín) in Mexico City, like at the Mercado de San Juan or the Restaurante Don Chon. Alternatively, give the viscous pulque a go while you’re in the capital. Mexico City’s certainly a hotbed for foodie experiences. 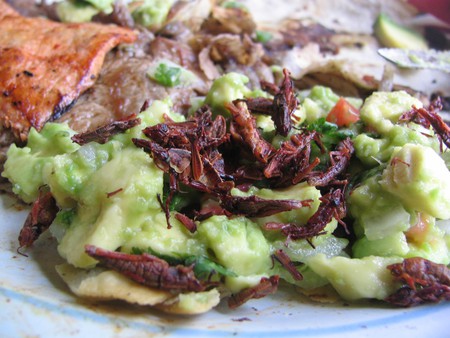 Chapulines with guacamole | © César Rincón/Flickr
Give us feedback