The literary heritage of Mexico City is quite frankly impressive. Not only are there a vast number of texts written about and based in the Mexican capital, it has also been a sanctuary of sorts for exiled authors and artists over the years. Perhaps most famously, and more recently, it also proved a popular destination with Beat writers like Kerouac and Burroughs. As a result, there are many literary landmarks to visit; here are the top 10.

University
Perhaps the most important literary figure to come from Mexico, the ahead of her time writer Sor Juana Inés de la Cruz called Mexico City her home and you can still actually visit the place she spent her last 27 years. Formerly a convent, this building is now known as the Claustro de Sor Juana, and here you can absorb yourself in the history and background of the fascinating, proto-feminist poet.
More Info
Open In Google Maps
92 José María Izazaga, Centro Histórico de la Ciudad de México, Centro Ciudad de México, Ciudad de México, 6080, Mexico
+525551303300
View menu
Visit website
Visit Facebook page
Send an Email
Give us feedback

Despite being Chilean by birth, Roberto Bolaño showed a great interest in Mexico City, using it as the setting for many of his texts (most famously The Savage Detectives), as well as living there for a considerable chunk of his entirely too short life. If you’re interested in Bolaño, you can wander past his former home in the Colonia Guadalupe Tepeyac, but please don’t try and enter as a new family now lives there! 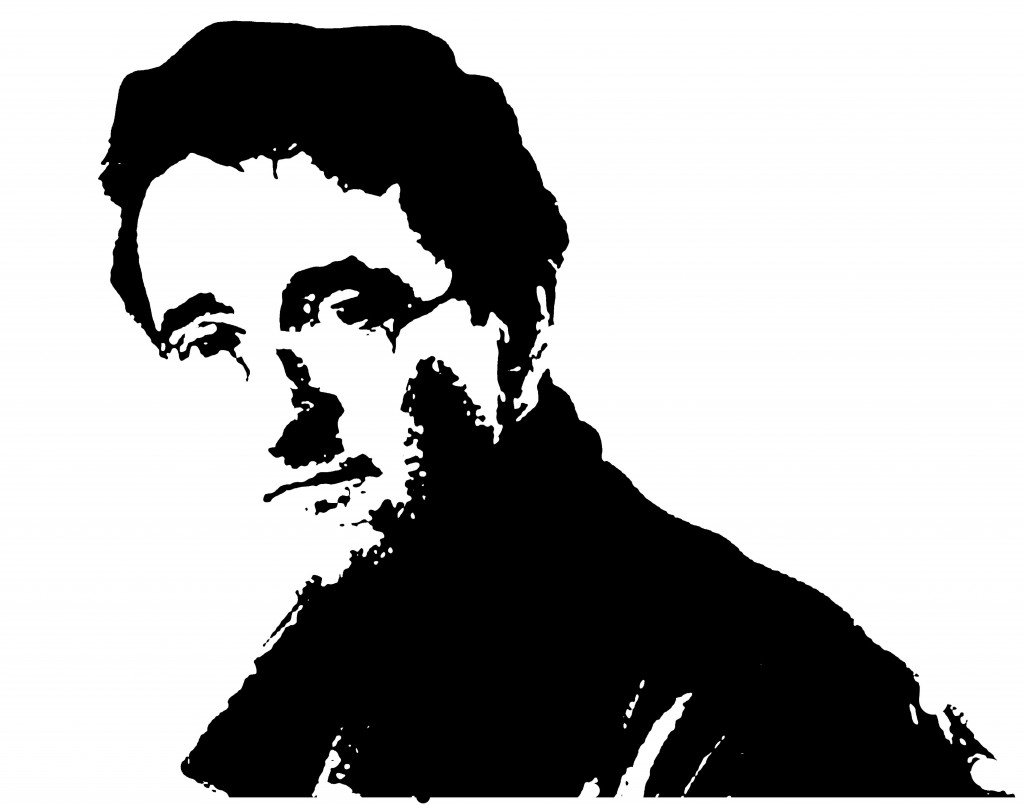 Cafe, Coffee, $$$
However, if Bolaño’s house isn’t enough and you simply need to see more Mexico City spots that in some way inspired his writing career, then Café La Habana isn’t a bad shout. While he often based his fictional locations on real life places, it generally proves tricky to pin them down with certainty; however, despite changing the name of this café to ‘Café Quito’, it was so thinly veiled that the café to which he was paying an homage of sorts became quickly clear.
More Info
Open In Google Maps
62 Avenida Morelos, Juárez Ciudad de México, Ciudad de México, 6600, Mexico
+525555352620
View menu
Visit website
Visit Facebook page
Send an Email
Give us feedback

Museum
Although it might be a museum filled with various artefacts, and you’re probably wondering what that has to do with being a literary landmark, the history behind the Museo del Estanquillo makes it well worth a visit for literature fans. It was founded and inaugurated by excellent Mexican journalist, the late Carlos Monsaváis, and as a result, the majority of the items are sourced from his own personal collections. Perhaps not unsurprisingly, they therefore mirror many of the concerns dealt with in his writing.
More Info
Open In Google Maps
26 Isabel la Católica, Centro Histórico de la Ciudad de México, Centro Cuauhtemoc, Ciudad de México, 6000, Mexico
+525555213052
View menu
Visit website
Visit Facebook page
Send an Email
Give us feedback

Leon Trotsky was famously exiled from his country by Stalin and sought sanctuary in Mexico City, where he was hosted for some time by Frida Kahlo and Diego Rivera before moving to a new location in Coyoacán. In the place in which he formerly lived, there is now the Museo Casa de Leon Trotsky – an essential literary landmark in the capital. Crammed with personal artefacts and photos with other significant cultural figures, it’s an underrated and excellent destination. 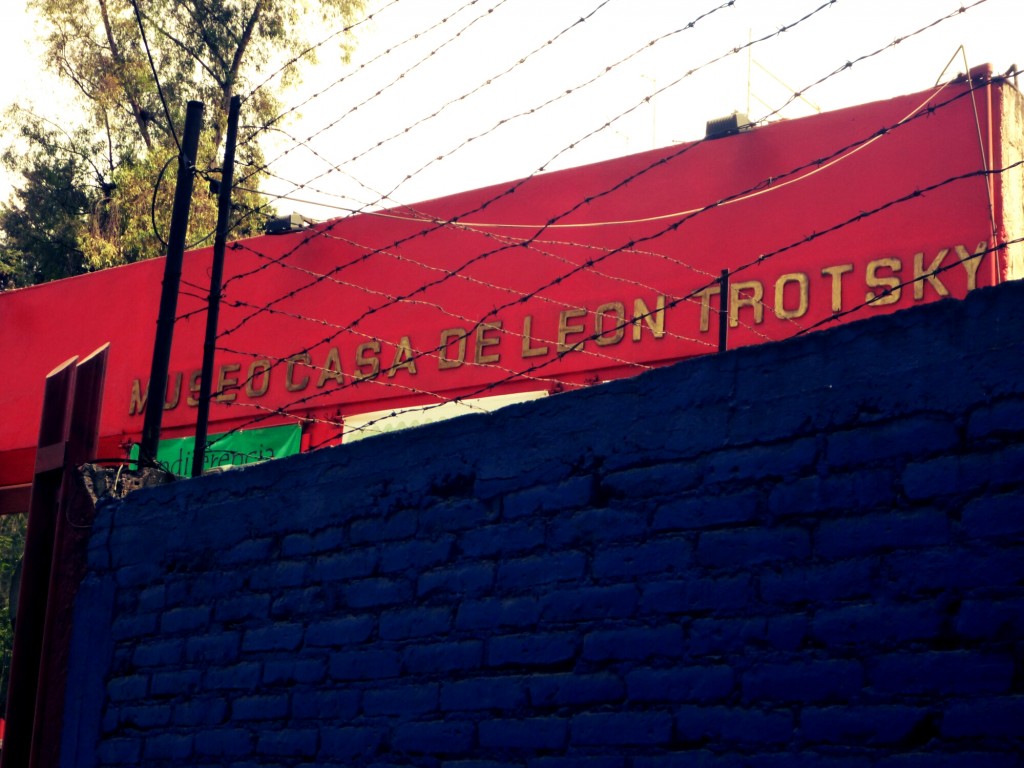 Let’s face it, Mexico City is no Europe when it comes to café culture and long, luxurious street-side lunches; however, this was very different in the mid-18th century. Predominantly centred on the historic centre, one such example of a popular literary café was Café del Cazador which sadly no longer exists. Even so, a plaque marks the spot where it once stood and you should definitely drop by to take a look. Perhaps even drop in to one of the nearby cafés instead, and get to work on your own novel! 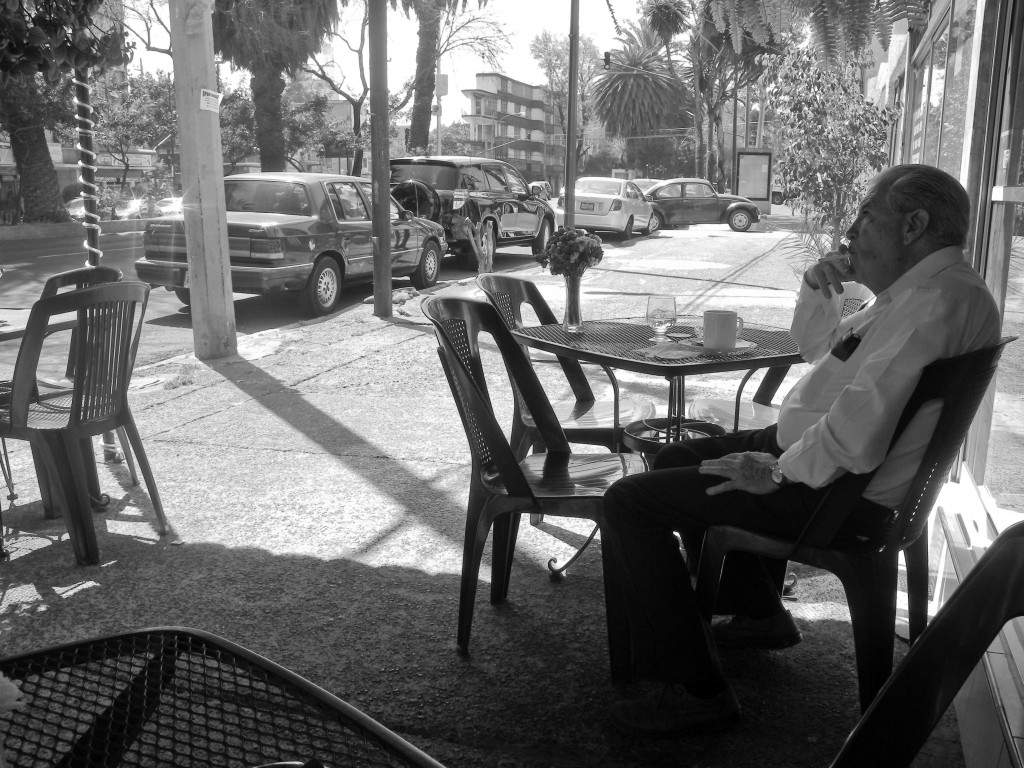 Mexico City, with its relatively lax laws and fascinating cultural heritage, was somewhat of a draw for writers of the Beat generation, in particular William S. Burroughs. The famed author of Junky and Naked Lunch once called the city home, and as a result you can drop by many of his past haunts; the now demolished and rebuilt edifice at Orizaba 210 was where Kerouac allegedly wrote Mexico City Blues and Tristessa, while Monterrey 122 is where Burroughs accidentally shot dead his wife Joan Vollmer.

One of Mexico City’s oldest and most well-known cantinas may not seem the obvious place for any literary pilgrimage through Mexico City, but it should be. Many of Latin America’s top writers, including Colombian García Marquez, Mexican Juan Rulfo and Argentinian Julio Cortazar, allegedly composed some of their tales here. It still has somewhat of a reputation for attracting writers to its bar stools to this day. Another notable point of interest at Bar La Ópera is the bullet hole in the ceiling, supposedly left by Pancho Villa.

Building, Library
Fans of Octavio Paz, the legendary Mexican author, can’t miss out a visit to what is now the Fonoteca Nacional de México, not least because it makes for a fascinating look at Mexico’s sound history. However, the real draw for culture hounds is that this building – formerly known as Casa de Alvarado – was the last house Octavio Paz occupied prior to his death. When his previous home caught ablaze, taking with it some of his personal library, the Mexican government relocated him to this once residential building.
More Info
Open In Google Maps
383 Avenida Francisco Sosa, Santa Catarina Ciudad de México, Ciudad de México, 4010, Mexico
+525541550950
View menu
Visit website
Visit Facebook page
Send an Email
Give us feedback

Building
Finally, if you’re less interested in specific writers and more concerned with literary history more broadly speaking, then Plaza de Santo Domingo is the must-visit spot in the city. Once a hub of letter writers, who would compose romantic odes on behalf of their illiterate clients, it still has a reputation for being one of the most literary minded squares in the city, even though the ancient typewriters and their owners no longer feature. Pick up some postcards from a nearby shop, and compose your own love letter there instead.
More Info
Open In Google Maps
República de Brasil, Centro Histórico de la Ciudad de México, Centro Ciudad de México, Ciudad de México, 6020, Mexico
View menu
Visit website
Visit Facebook page
Send an Email
Give us feedback
Give us feedback