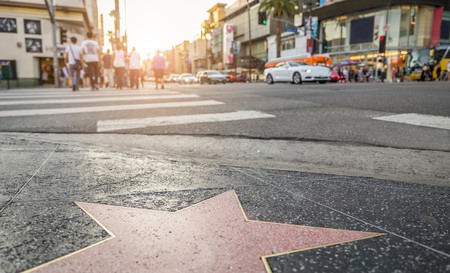 Walk of Fame at sunset on Hollywood Boulevard | © oneinchpunch/Shutterstock

While Hollywood has a penchant for Mexican filmmakers, such as Guillermo del Toro and Alfonso Cuarón, it still resorts to lazy stereotypes when it comes to putting Mexican characters in front of the camera. From gang members to ubiquitous maids, there are plenty of Hollywood stereotypes that Mexicans would love to debunk. Here are the top ten.

Mexican women are maids and nannies

Let’s start with the obvious one, shall we? Mexican women are only ever seen as maids and nannies, looking after the children of generally wealthy, but always white, families. In this role, they’re very often portrayed as unable or unwilling to speak English and sometimes as untrustworthy and lazy. The classic example of this in recent times is Spanglish in which (Spanish, not Mexican) Paz Vega plays a Mexican nanny for a US family, Cake is also notable.

Just as incredibly posh Brits and beefy Russians usually take on the role of the villain in blockbuster Hollywood movies, Mexicans are generally stuck with the role of drug dealer or gang members. This incredibly damaging and frequently occurring portrayal is nothing but propaganda and highly insulting, when you consider that the vast majority of Mexicans have seen how the drug war has ravaged parts of their home country and left them with an overwhelmingly corrupt government.

More often than not, Mexican men (when they’re not gardening or in gangs) are simply given the bit part as the Latin lover. Exotic, sexual and willing to sleep with multiple married women, this reinforces the assumption that Mexican men are to be avoided and not trusted. Aside from Diego Luna in Rogue One, how many Hollywood films have Mexican men in anything other than this role? Salma Hayek’s upcoming How to be a Latin Lover looks set to parody this though.

More of a Latinx stereotype in general, when Mexican women aren’t maids or nannies, they’re often presented as overtly sexualized objects of male attention. While you could argue that Colombia is more susceptible to this big boob, big butt stereotype – think Sofía Vergara in Modern Family – it also applies to Mexican women. A classic example is Salma Hayek’s role in Tarantino’s bizarre From Dusk till Dawn.

Mexicans live in a dusty desert in the middle of nowhere

This probably stems from the fact that many impressions of Mexico come from the often dusty towns near the US border. However, this representation completely ignores some of the most developed cities in Mexico, like Monterrey, Mexico City and Guadalajara, not to mention the beautiful towns of Guanajuato, Zacatecas and Querétaro. In short, Mexico is more than just a dusty desert, yet Hollywood fails to show us that. 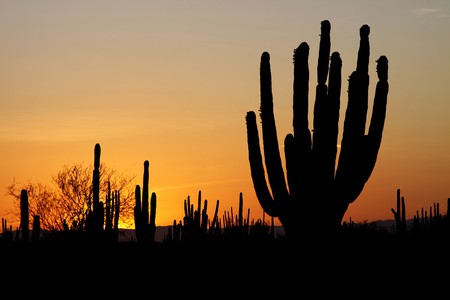 The silver screen often gives us the impression that a Mexican in the US must be an undocumented immigrant, when the reality is that there are many millions of legal Mexicans living in the US. That doesn’t mean that there aren’t illegal Mexican immigrants in the US, because of course there are, but the lazy assumption that every Mexican is residing there illegally is one that’s only reinforced on the silver screen. Perhaps now more than ever, this needs to be challenged. 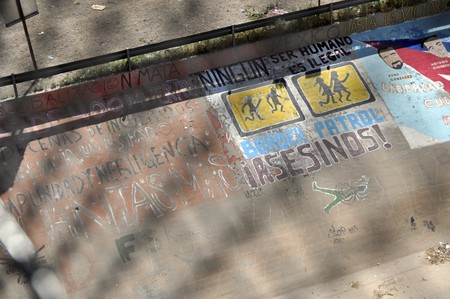 How often have you seen a movie in which the Mexican character is portrayed as lazy and unmotivated? Pretty often, it’s safe to say. In reality, Mexican working days are actually among some of the longest in the world, far longer than those of the US, and Mexicans in the US often take on some of the most arduous work in the country, whether agricultural or otherwise.

Every Mexican owns a poncho and a cowboy hat

Hollywood loves to revert back to the classic representation of Mexicans as poncho wearing, cowboy hat and boot sporting desert dwellers with a penchant for oversized moustaches. The fact of the matter is ponchos are far more common in Peru, whereas cowboy boots and hats are probably more likely to be sported by aging Texans. 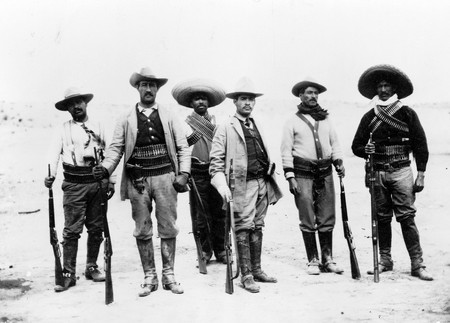 While there is a huge divide between rich and poor in Mexico, and the daily minimum wage is pitifully low, not all Mexicans are poor. This stereotype possibly ties in with the other classics such as portraying all Mexicans as low paid maids, nannies and gardeners or resorting to drug pushing to make ends meet. The truth is that many Mexicans work in high paid professions and are most certainly not all poor. In fact, one of the world’s richest men, Carlos Slim, is Mexican. 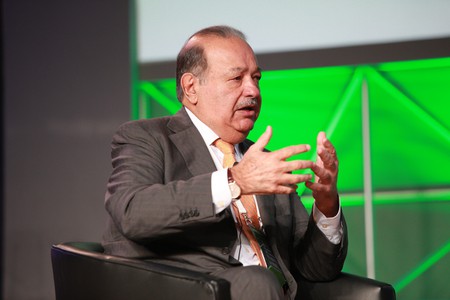 Perhaps one of the most important of all the Hollywood stereotypes that Mexicans would love to debunk is the assumption that all Latinxs (or Spanish speakers) are Mexican. From the Afro-Latinxs of Brazil and Colombia to the Latinxs with Italian heritage in Argentina, being Latinx doesn’t automatically make you Mexican. However, on film, anyone with an accent and a name like Hernández or García is automatically presumed to be from directly south of the border.