10 Essential Apps for Getting Around Mexico City 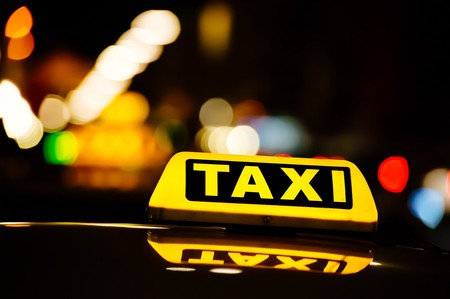 Navigating Mexico City is no mean feat, given that it’s one of the most densely-populated cities in North America with a vastly overcrowded road and public transport system. However, you needn’t find yourself getting lost on the regular in this concrete jungle, especially with these 10 essential apps that will help you get around the sprawling streets.

The Mexico City Metro App & Route Planner really does what it says on the tin, giving you a user-friendly map of the metro, as well as a handy route planner for figuring out the quickest route to your desired destination. Perhaps the most useful app for anyone coming to Mexico City, this free to download gem is available on both Android and Apple and works offline too – perfect for when you’re already underground in the metro system or just don’t have any data left. 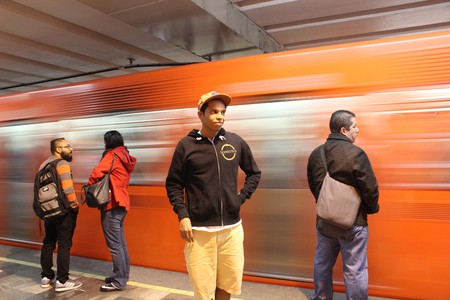 However, if you don’t fancy using the metro (we urge you to reconsider, but each to their own), then the Moovit app might be of more value to you. Obviously, the underground subway system isn’t the only form of public transport in Mexico City, and Moovit recognises that, instead bringing together routes based on your location that tie in all forms of bus, metro and MetroBus. The only downside is that this app doesn’t work offline, although you do get real-time updates on delays and closures from other users. 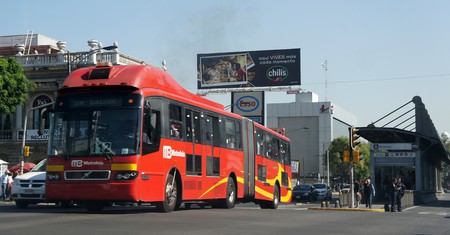 We imagine you’re familiar with Uber by this point – now one of the largest car sharing apps in the world – so if you’re coming to Mexico City and want to get around efficiently, then this is a must-download app. Generally working out cheaper than grabbing a taxi off the street and widely considered a safer option (you are tracked during the journey and don’t handle cash, although you can pay with real-life pesos if you wish), Uber is the best private transport option in the capital. Grab an UberPool if you want to cut costs. 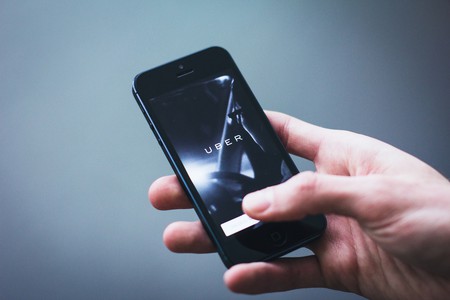 The Uber app is a must-have anywhere | © freestocks.org/Flickr

Not feeling these air polluting transport options? Try out the Ecobici app, which works in tandem with the Mexico City government’s bicycle rental system and will also allow you to see a different side to Mexico City. Various bike stations are positioned across the city center, allowing you to simply grab one and go…after paying a fee to use of course. The beauty of the app is that it saves you the hassle of finding a free bike at the start of the day and a free space at the end of the day, by providing maps of Ecobici stations and the availability at each one. 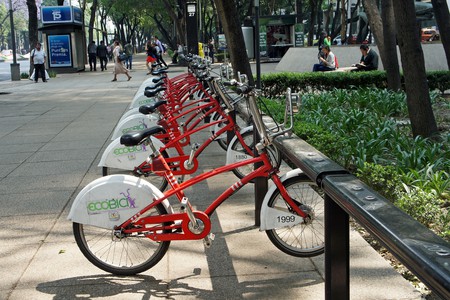 Waze is a Brazilian app that works by compiling crowdsourced data about real-time traffic jams, accidents and general hold-ups that could stop you getting to where you need to be on time, highly likely in a city as congested as Mexico City. Excellent for anyone who’s thinking of taking on the task of driving in this crowded capital, Waze is favored by Uber drivers the world over. Even if you’re not a driver, it can usually provide very accurate arrival time estimates.

If you’d rather explore the capital on foot, highly advisable given the amount of street art gems and other great finds that can be discovered if you wander for long enough, the Mexico City Map and Walks app will be right up your street – no pun intended. Full of self-guided walking tours and routes, you can easily make your way around Mexico City alone with this app, free from the worry of getting lost! Download the Apple version here and Android version here. 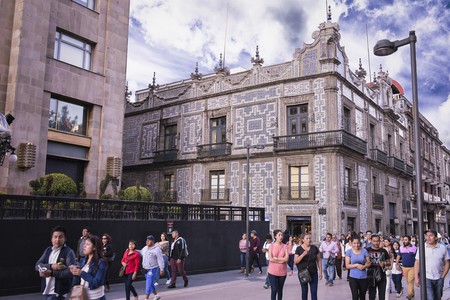 Walking round Mexico City is never a bad idea | © Lui_piquee/Flickr

An alternative travel planning option for Mexico City comes from the Mexico City Guide: Travesias Stylemap CDMX, which offers excellent curated guides to the capital’s main attractions from locals and editors with insider knowledge. Available in both English and Spanish, this is the app to download if you want easy-to-access, one-stop-shop info about the Mexican capital (alongside the Culture Trip app too, of course). The only caveat is that it’s only available on Apple. 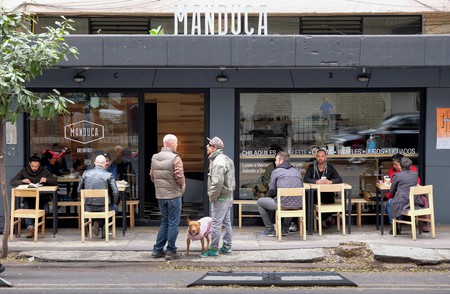 OK, so neither SpanishDict nor WordReference are navigation apps, but having a dictionary to hand that will help you translate the local lingo will definitely help you get around Mexico City with (greater) ease. The former focuses only on Spanish-English and vice versa and is great for one word vocabulary queries, while the latter translates between multiple languages and can handle longer phrases. While both are more reliable than good old Google Translate, neither will be able to translate vast chunks of text. Get them here and here in Apple, or here and here for Android. 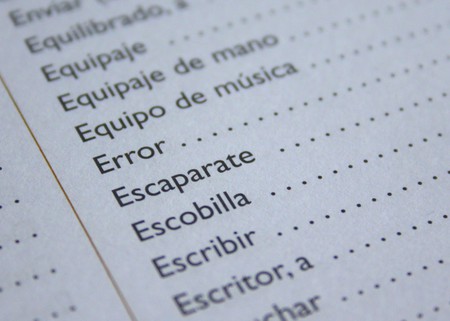 mPassport Mexico City is another app that isn’t intended for navigation but will definitely be of use should you find yourself unwell whilst in the capital, particularly if you don’t speak Spanish. In this handy app, you can find a list of English-speaking doctors (and dentists), as well as translations for several of the most common questions, ailments and medicines should you need to go to a pharmacy for supplies. It also has super useful info on how to call the emergency services, 24/7 emergency care hospitals and a GPS feature to tell you where your closest options are. 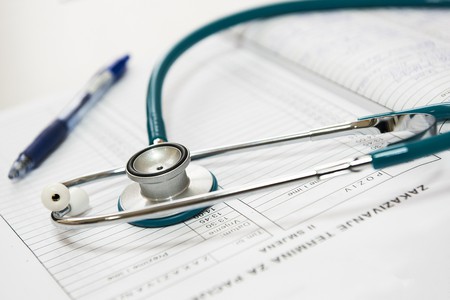 mPassport can help you find a doctor | Pixabay

Finally, this is perhaps the most useful Mexico City app, particularly if you’ll be spending a long time in the capital or the country. SkyAlert, which was designed and developed in Mexico, is the must-have natural disaster warning system which tracks seismic activity and can warn you up to 60 seconds in advance of an upcoming earthquake, which in a city as chaotic and prone to tremors as Mexico City could be the difference between life and death. It also provides updates on storms and volcanic activity too, and is available in both free and paid versions. 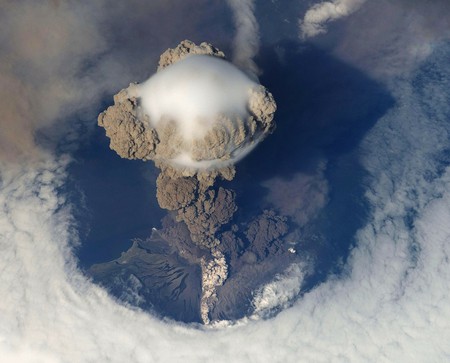 Volcanic eruptions can be monitored on SkyAlert | Pixabay
Give us feedback