Greenlandic Cuisine | Exploring the Flavours of the Arctic Circle

Greenlandic cuisine, although little known just like the country’s art and culture scene, is a surprisingly developed and delectable one. Making use of local produce such as reindeer and fish, it has recently begun to welcome international, exotic influences into its cookbooks. We explore traditional Greenlandic food and produce, and select our favourite restaurants in the country, from Nuuk to Narsaq. 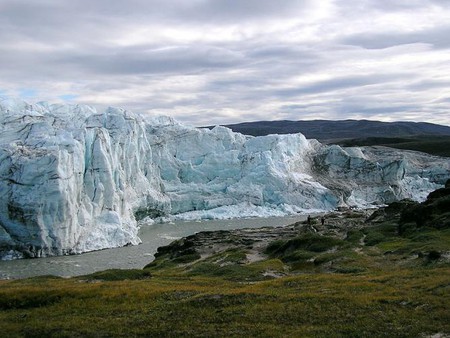 There are several features which define Greenland and which, by default, define its cuisine at the same time: Greenland is an island with a harsh climate and little vegetation. These factors must be borne in mind when travelling and eating out in the country, as well as for those who take it upon themselves to recreate Greenlandic cuisine in their own home, as many of the necessary ingredients simply aren’t available south of the North Pole.

Let us establish some context by looking at the first factor: Greenland as an island. Studies have shown that the most common ingredient in daily home-cooked menus for one of the 56,000 people living in Greenland is fish. Freshwater fish and sea creatures such as shrimp, cod and halibut are hugely popular and halibut accounts for 56% of overall fish export. Taking into account that fisheries represent up to 30% of GNI (gross national income) it is of little use ignoring the importance of sea life for the country. In the small fishing villages which dot the coast, not too far from the large cities, located mostly in the South and West of the island, fishing is the lifeblood of the tiny populations, sometimes totalling no more than 150 inhabitants. 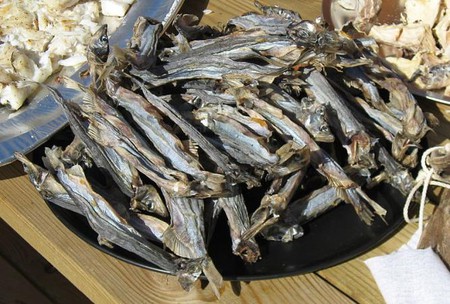 But fish isn’t the only species to roam the North Sea and to find itself in the fish markets, or brættet in Danish. Seal, whale and reindeer are highly popular and commonly acquired in almost every town. Any of these meats can be used to prepare the classic dish suaasat, which consists of a rich and filling soup with a base of fish, seal, whale or reindeer meat cooked enough to infuse the liquid with all the delicious flavours, and served with a touch of rice, onions and potatoes.

Spices aren’t commonly exploited in Greenland, though some dishes feature them as an essential element. These are mostly recipes that have come about since foreign presence has been asserted amongst the native Inuit. Barbecued caribou is prepared using ketchup, soya sauce, paprika and chilli powder, testament to the popularity of preserved, tinned or dried foods hailing from foreign lands.

Moving on to the second important contextual piece of information, regarding the temperature of Greenland. Ice, snow, cold winds and freezing air are commonplace. Food’s main purpose is therefore to nourish, warm and cheer up those who shelter from the cold of the outside world. The advantage of ingredients such as whale, seal and blubber is that it’s high in fat; an active lifestyle is of course needed to compensate this, but with such a large expanse of land to tackle and healthy culinary combinations with little added fat, this doesn’t equate to an obese nation. 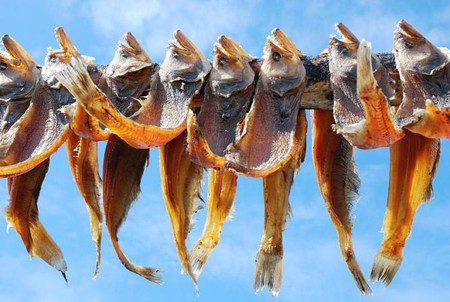 Of course, conserving food in Greenland is no real challenge, as temperatures do not generally exceed 10 degrees Celsius, and fresh produce is available every day in large, fresh quantities. Markets are often highly sanitised places where fish are either frozen or so clean that the surfaces and walls are as white as the ice that covers much of the country, The other option is to dry, cure or smoke food, allowing it to be easily conserved, even in the warmest of households. Dried whale is a popular snack or light lunch, although due warning must be given, as commercial whaling is outlawed in Greenland. Hunting these sea mammals is only allowed amongst traditional communities who have depended on this habit for centuries. However, it continues to be served in certain restaurants as carpaccio, in soups or in fusion preparations.

Greenland could be cited as one of the most misleadingly named nations, as the green space in the entire country equates to less than 1% of the landmass. This makes vegetable and fruit farming an unpopular and challenging activity. Some silage is grown but fortunately doesn’t make it to diners’ plates. Other than a minimal amount of greenery grown in greenhouses, most non-animal-based products are imported, and therefore often come in tins or as pre-cooked produce.

The influx of foreign products can be traced back to the recent prevalence of Danish culture in many aspects of Greenland life. Whilst effectively under home-rule, the favourable treatment of Danish dishes and customs has also extended to French, Italian, Japanese and Chinese cuisines, which have found a comfortable presence in Greenland’s restaurants and homes. It must be said, however, that traditional cooking still reigns in most towns outside of Nuuk, the capital. Sushi-style food has an obvious advantage in terms of being easy to recreate in Greenland with the abundance of super-fresh fish and rice, cereals, and vinegar. A French-Greenlandic pioneering gastronomic venture is to be found at Ipiutaq guest farm where Agathe, a French expat, uses her grandmother’s recipes and her recently acquired Nordic ingredient selection to delight guests with truly innovative fusion food such as Greenlandic bouillabaisse (French fish stew) or spicy scones with wild angelica and Ipiutaq chutney. Food isn’t the only item on the menu, as the family-run business extends to fishing trips, accommodation and cultural immersion. 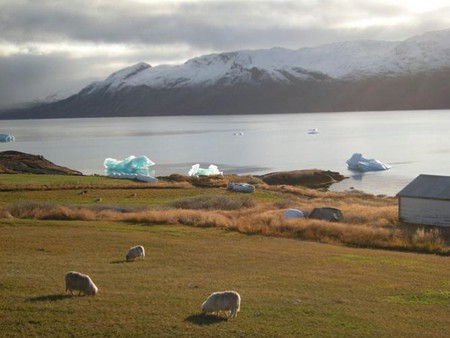 Five of our Favourite Restaurants in Greenland

The dishes appear to sprout, foam and come alive in front of diners at this top-end Nuuk restaurant, which specialises in all things seaborne and prides itself on local ingredients in innovative concoctions. These creative inventions will impress the most well-schooled of gastronomic connoisseurs at surprisingly affordable prices.

Atop Nuuk’s Hans Egede hotel, and facing the city’s fjords which reveal awe-inspiring frozen views of magnificent beauty, A Hereford Beefstouw is well-placed to offer a highly pleasant dining experience. The steaks on offer rival even the greatest of steakhouses stateside, with a menu extending from rump, sirloin, veal and T-bone to reindeer and musk ox. The original restaurant was opened in Denmark, but the Nuuk branch has incorporated local meats and artwork.

It would be a shame for this restaurant to be praised merely for the fact that it’s the only establishment of its kind in the small town of Narsaq. Fortunately it’s also a fine restaurant with reindeer, musk ox and crab specialities, and notable wine recommendations to bring out the best of each dish. 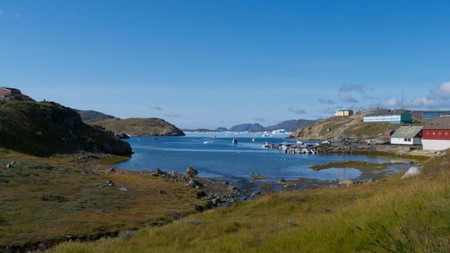 Another small-town establishment, Roklubben is most easily accessed by free shuttle bus from the town of Kangerlussuag. The 5-kilometre journey is worth it for the views of Lake Ferguson, which add even more Arctic flavour to the seasonal menu including mattak (whale skin), scallops and homemade cakes. 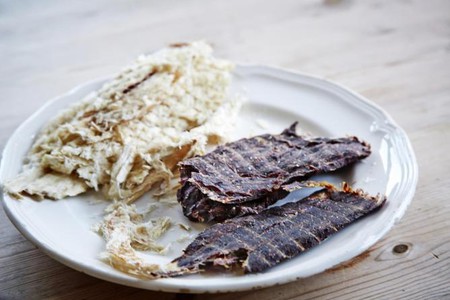 Run by French expat Agathe and her family, the guest farm can provide for all needs and whims in the most incredible of isolated and picturesque settings in southern Greenland. Nature, discovery and a warm, welcoming hearth in the daunting expanse of Greenland’s landscape sums up Ipiutaq. 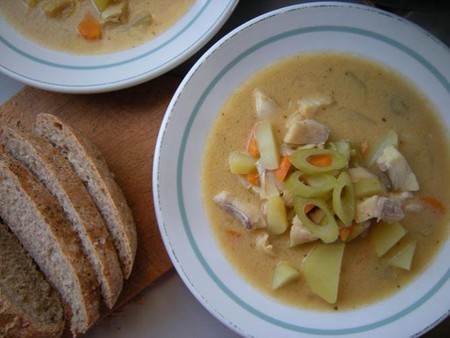