What to Do on a Layover in Vancouver 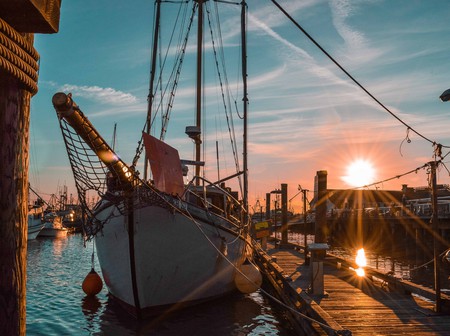 Although layovers can sometimes be thought of as obstacles, they’re also an opportunity to see a city you may not have visited otherwise. Whether you’ll have three or 13 hours in Vancouver, there’s plenty to do around the airport and downtown. Here is a comprehensive guide to help you decide what to do on a layover in Vancouver, no matter how much time you have.

If you have 3 hours…

As the airport is about a 30-minute train ride from downtown Vancouver, three hours is not enough time for a return trip into the city. Instead, stick to Richmond, which is where the airport is located. A five-minute taxi ride away is the McArthurGlen Designer Outlet. There are over 60 brands within the open-air shopping village, plus many dining options. Take a bite out of a JAPADOG, a famous Vancouver street-food option serving Japanese-inspired hot dogs. Seaweed, teriyaki sauce, rice, and shrimp tempura are just some of the ingredients used. 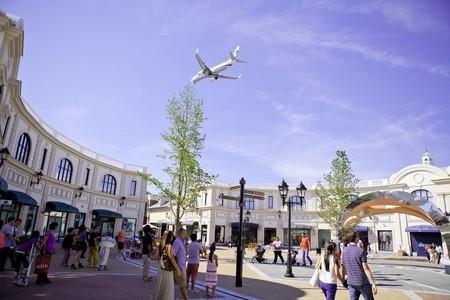 If you have 5 hours…

You could take a leisurely stroll around McArthurGlen, or head to another popular area of Richmond. Steveston is a cute seaside village that’s only a 20-minute taxi ride from the airport. Take a walk along Fisherman’s Wharf, check out the local boutiques, and keep an eye out for film crews. Steveston is also home to two National Historic Sites: the Gulf of Georgia Cannery, and Britannia Shipyards – the former was once one of the west coast’s largest salmon canneries. Before you head back to the airport, feast on Pajo’s world famous fish and chips.

Finally, check to see if your layover coincides with the Richmond Night Market, which is the largest night market in North America. It’s a 10-minute taxi ride, or 20-minute train ride, from the airport. Choose from 500 different world cuisines and 200 retail stalls at this amazing street food market.

If you have 7 hours…

Seven hours in Vancouver allows you to get away from Richmond and explore Vancouver’s downtown area. The city centre is less than 30 minutes from the airport via the Canada Line train. There are many things to do in downtown Vancouver. Stretch your legs and walk (or bike) around Coal Harbour and Stanley Park. Have family-friendly fun at an attraction such as FlyOver Canada, Vancouver Aquarium, or Vancouver Lookout. You could go shopping at either Pacific Centre or Robson Street, too.

When it comes time to dine, check out one of downtown Vancouver’s coolest neighbourhoods: Gastown or Yaletown. Yaletown used to be the warehouse district, but the warehouses, with their easy loading bays, have been transformed into restaurants with stunning patios. Gastown is Vancouver’s oldest neighbourhood, and is filled with as many dining options as Yaletown. Local favourites include Tacofino (in both locations), Cactus Club Cafe in Yaletown, Peckinpah in Gastown, and Yaletown Brewing Company. 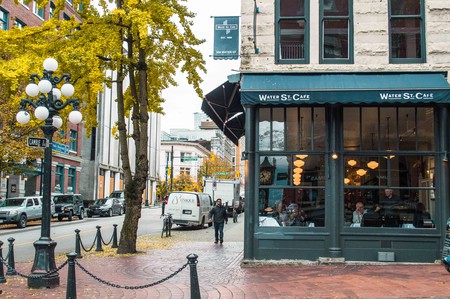 12 hours is a full day of Vancouver fun. Firstly, there’s the option to get the train into downtown Vancouver and spend the day exploring. As mentioned above, there’s plenty of attractions and activities to keep you busy. On the way back to the airport, get off at the Olympic Village Canada Line stop. This neighbourhood is very popular with locals, thanks to places such as CRAFT Beer Market, with over 100 beers on tap, and Tap and Barrel, which has the best patio views in the city.

Alternatively, hire a car at the airport and explore the natural surroundings that make Vancouver so unique. North Vancouver is approximately a 45-minute drive from the airport. The area’s best tourist attractions are Capilano Suspension Bridge Park and Grouse Mountain. The latter is great to visit in both winter and summer, and North Vancouver is also home to some of the city’s best trails.

If you want an even bigger adventure, drive two hours north along the Sea to Sky Highway – one of Canada’s most beautiful drives – to Whistler. Stop along the way at the Sea to Sky Gondola in Squamish, then continue onwards. Explore the village, detour to one of the region’s many lakes, then head back to the airport. It will be a long day, but Whistler’s beautiful scenery is worth it. And you’ll be ready to sleep on your flight and dream of the beautiful wonders you’ve just seen! 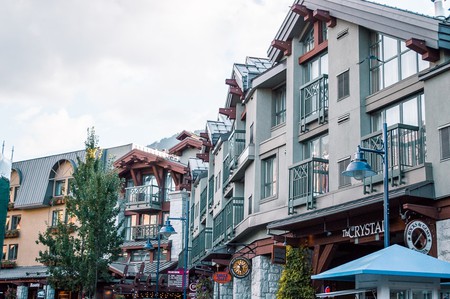