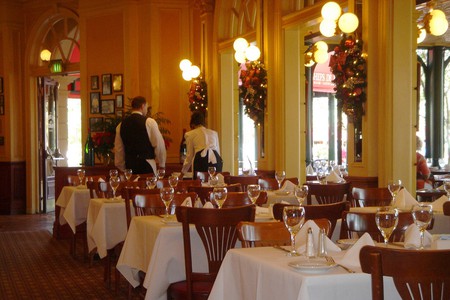 A French waiter who was fired for “aggressive, rude and disrespectful” behavior toward other staff while working at a Vancouver restaurant has filed a complaint with British Columbia’s Human Rights Tribunal. He claims that he’s not rude—just French.

Guillaume Rey argues that his firing was discriminatory “against [his] culture” because France just “tends to be more direct and expressive” compared to Canadian culture.

From the perspective of the restaurant that he worked for, however, his behavior was a violation of workplace policy. Milestones restaurant and its parent company, Cara Operations, state that Guillaume Rey was dismissed due to his “aggressive tone and nature” with colleagues while he worked there from October 2016 to August 2017.

His former employers say that although he was “friendly and professional with his tables” and was often assigned as a shift lead, his demeanor with colleagues could be “combative and aggressive.” Despite verbal and written performance reviews, he persisted with this allegedly unpleasant manner.

The restaurant states that he was fired when another waiter was left “borderline in tears” after a disagreement in the workplace. 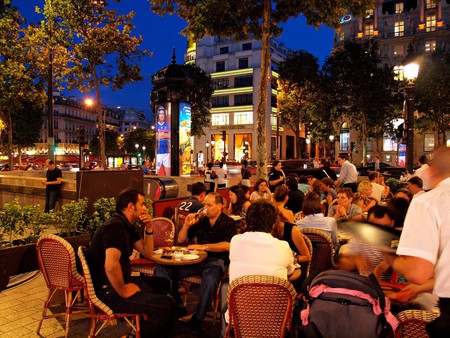 On the other hand, Guillaume Rey maintains that he was fired for his high standards and the “direct, honest and professional personality” that he developed while working in the French hospitality industry.

His former employer attempted to have his complaint dismissed, but the Human Rights Tribunal has recently rejected their application—thus calling for a subsequent hearing at a later date.

Tribunal member Devyn Cousineau has said that the application’s denial should not be seen as an indication of the final outcome.

“Mr. Rey will have to explain what it is about his French heritage that would result in behaviour that people misinterpret as a violation of workplace standards of acceptable conduct,” she wrote in her evaluation.