The Ultimate Renter's Guide to Vancouver 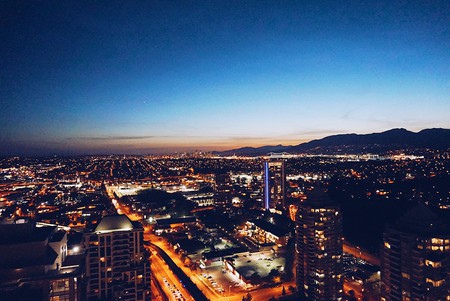 Vancouver’s real estate market is similar to many cosmopolitan cities around the world. More apartment buildings are being built annually across the Greater Vancouver Area, and with this comes skyrocketing prices. The average rental price for a one-bedroom apartment in Vancouver is currently $2,090 per month. Keep reading to learn the best tips and neighbourhoods for renting in Vancouver.

The downtown area in Vancouver has two main residential neighbourhoods: West End and Yaletown. There are also other areas like Coal Harbour and Gastown. West End is one of the city’s oldest neighbourhoods, which means the homes are older, the apartments are bigger, and there is a lot more greenery. It also borders the beach and Stanley Park. Yaletown is the complete opposite, as it is filled with modern apartment complexes. But it is also less residential than West End, so there are plenty of bars and restaurants at your doorstep.

Nevertheless, both neighbourhoods are very close to the city’s downtown core. This is very convenient, but also means expensive rentals. Another thing to remember when choosing between old and new is that many West End rentals advertise outside the property and not online, so it’s worthwhile walking throughout the neighbourhood if interested in this area. 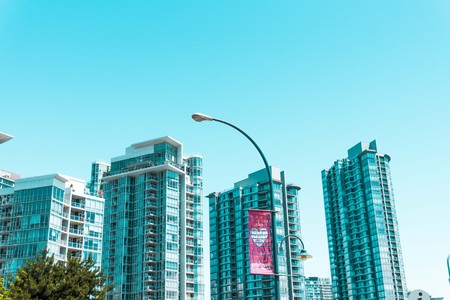 East Vancouver (known as East Van) encompasses neighbourhoods like Mount Pleasant, Hastings-Sunrise, and Commercial Drive. It includes houses, suites, and apartments. Many millennials like to reside in East Vancouver for a number of reasons. Firstly, the rent is cheaper, but you’re still located quite close to the city. Secondly, these areas are known for their abundance of independent boutiques, vintage stores, and locally-owned restaurants and breweries. It’s a great area to live in Vancouver. 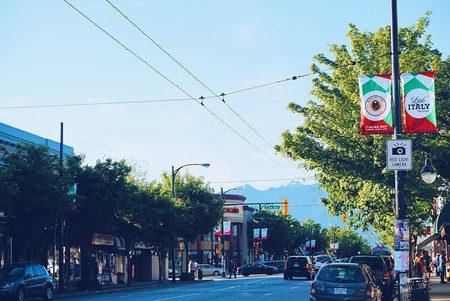 Kitsilano (or Kits, as it’s known locally) is another area popular with the younger generation. This is because it is home to Kits Beach, one of Vancouver’s best beaches. On a warm summer’s day, you will find many locals at this beach. There are also two main thoroughfares in Kits: W 4th Avenue and W Broadway. These streets have everything you need. Because of its proximity to the coast, rentals in Kits are usually priced cheaper than downtown rentals, but more than a property in East Van. 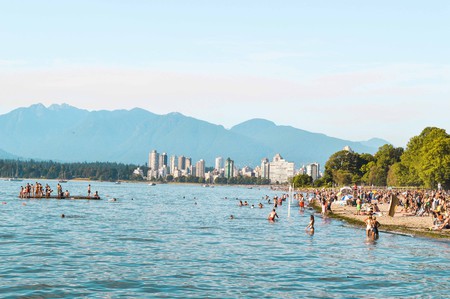 Richmond has the highest immigration population in Canada at 60%. Many Asian immigrants live in the city, as it has many Asian restaurants, markets, and businesses. It is also home to picturesque Steveston and the international airport. There is a mixture of both apartment buildings and houses in Richmond. It also has good transport links to the city, thanks to the Skytrain. 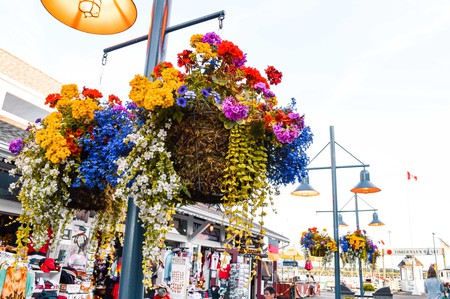 East of Vancouver is Burnaby, which is another great place to rent. Rentals are definitely cheaper once you cross the “border” (a street aptly named Boundary Road), but with Skytrains and buses, many rentals are less than 30 minutes from downtown Vancouver. There are a lot of apartment buildings around the Metrotown and Brentwood areas, but basement suites are also a popular rental option in neighbourhoods like North Burnaby.

North Vancouver (or just North Van) is located across the water from Vancouver. If relying on public transport, there are buses and the Seabus ferry that travel into Vancouver very frequently. North Vancouver is popular with families and adventurous couples. This is because of the area’s easy access to the mountains and provincial parks. There are more apartment buildings being constructed currently along the North Vancouver waterfront. Anything with water views, or next door in West Vancouver, will be more expensive. But you can find reasonably priced houses and suites in North Vancouver too. 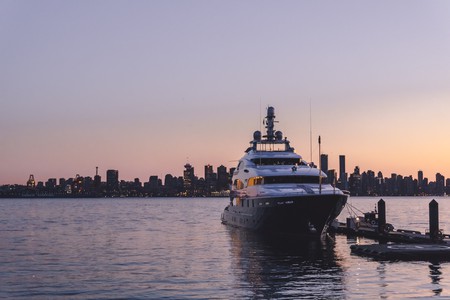 Craigslist is one of the most popular places to search for rentals in Vancouver. But remember that the site is unfortunately used by many scam artists. If a property sounds too good to be true, or someone asks you to send them a deposit before you have a key or have physically seen the place, be very wary. Other websites that renters recommend are Kijiji and Padmapper.

Security deposits should typically equate to two week’s rent. It also always pays to do an inspection prior to moving in and noting down any damage. This will be beneficial when it comes to moving out of the property. Rent is nearly always paid monthly, and bills are sometimes included in the total monthly price. Check with the landlord, but advertisements will usually note if bills like hydro, gas, heating, electricity, and internet are included in the monthly price. 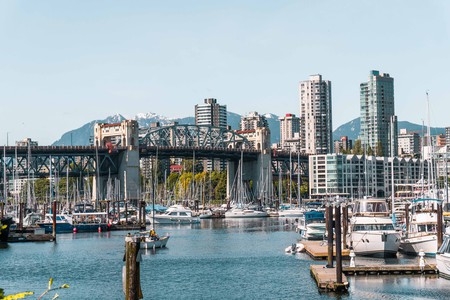 Because Vancouver is home to a lot of students, it’s common for some people to rent out their dens and living areas, particularly in the downtown neighbourhoods mentioned previously. Ensure you know exactly how much space and privacy you are paying for. Living with housemates is very popular in Vancouver due to the high rental prices. The best place to look for rooms to rent is Craigslist. Most rooms become available from the first of the month.

September 1 is the busiest time of the year for rentals, because students are returning to university and looking for places to rent following the summer. If also looking around this time, be prepared to message a lot of people and see a lot of rooms. It’s tough, but living in Vancouver is worth it.