The Coolest Neighborhoods in Vancouver

Olympic Village views | © Hayley Simpson
Vancouver is a wonderful city that has something to suit everyone. It has easy access to nature for the adventurous outdoor types while also being home to some unique areas for the city slickers. Keep reading to find out where the coolest neighborhoods are in Vancouver.

Historical Landmark
Steam Clock in Gastown, Vancouver | © EB Adventure Photography/Shutterstock
Gastown is a neighborhood best seen at night when the lamps lining Water Street and the fairy lights in the trees glow. Fortunately, it’s an area known for its dining options, so it’s a perfect spot for dinner. For a fancy night of seafood, check out Water Street Cafe. The Lamplighter Public House is good for traditional pub fare, while Peckinpah serves Carolina-style barbecue. Besides its variety of restaurants, Gastown is also known for its history, as it’s the only neighborhood in Vancouver with a cobblestone street. Don’t leave without capturing Hotel Europe, which resembles the Flatiron Building in New York.
More Info
Open In Google Maps
Gastown, Vancouver, British Columbia, Canada
Visit website

Recognized as “Vancouver’s answer to New York’s Brooklyn,” Main Street is a hub of independent boutiques, renowned coffee roasters, local breweries, consignment stores and world-class restaurants. Most of the businesses on Main Street sit between East 5th to East 33rd Avenue. Two of the best breweries on Main are Brassneck Brewery and (coincidentally) Main Street Brewing Company. Popular stores include Front and Company and 8th & Main. For coffee, 49th Parallel is a local favorite. If you walk a few blocks west of 33rd Avenue, you will find Queen Elizabeth Park.

Known to locals as just “The Drive,” Commercial Drive is a street filled with boutiques, restaurants, grocers, and bars. The street’s main hub consists of 21 blocks — from Venables Street to 13th Avenue. All along this strip, there are over 400 businesses. The best thing about The Drive is its independence; the majority of its businesses are single locations and operated by the owners. While its nickname is Little Italy, it’s also home to restaurants serving Mexican, Caribbean, Japanese and Spanish fare, to name a few. Ensure you check out what’s happening at the historic, and independent, Rio Theatre too. 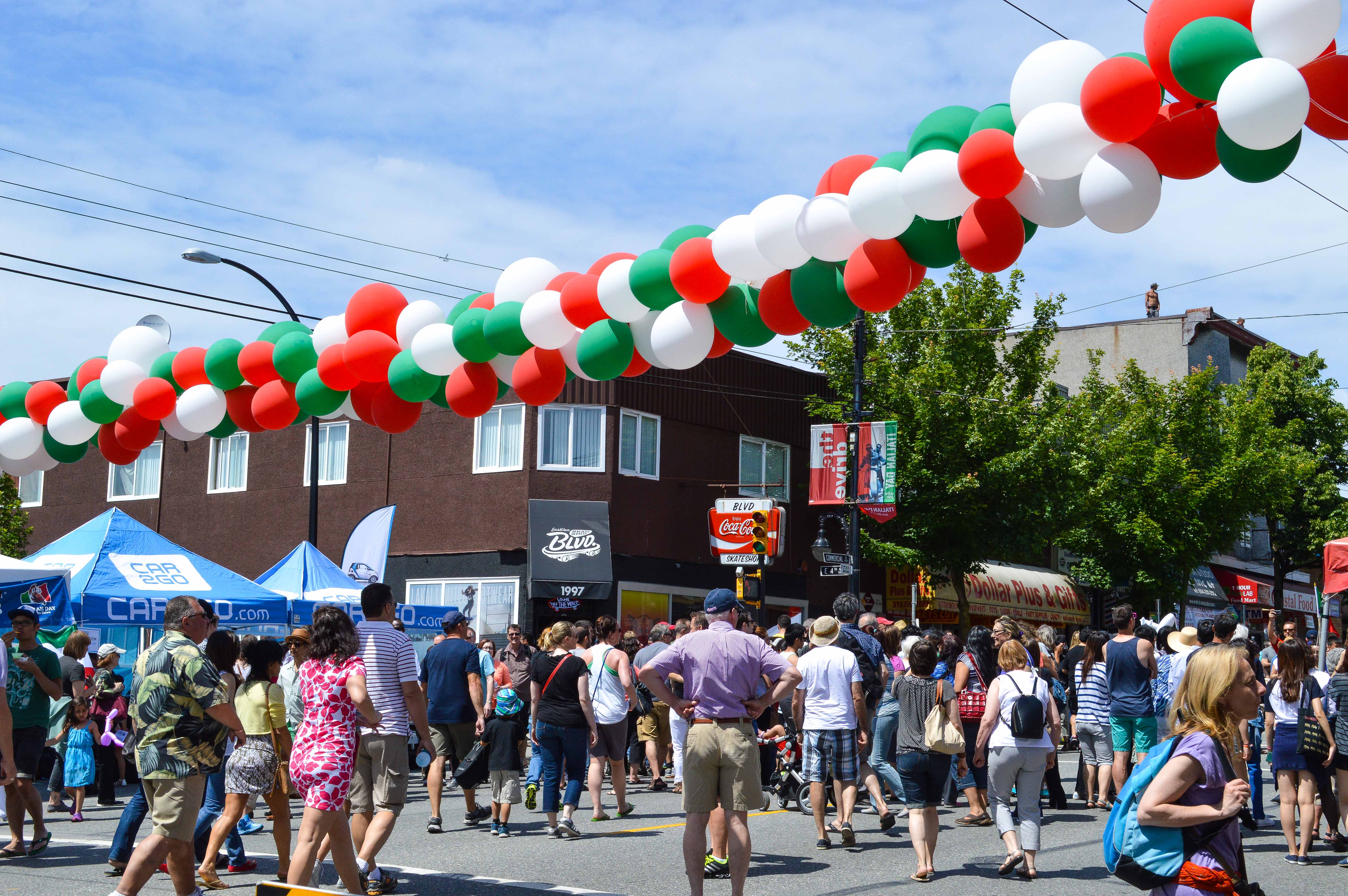 Located on the south side of Vancouver’s downtown peninsula, Yaletown’s recent renovations date back to the 1986 World Fair. Since then, there are more apartment buildings, and its warehouses are now home to hip eateries and businesses. The warehouses’ large exterior platforms, once used for easy loading, are now urban summer patios. Its waterfront location along the Seawall is a drawcard, but Yaletown is also known for its sophisticated late-night lounges.

Located in the False Creek area of Vancouver, Olympic Village became residential housing following the 2010 Winter Olympics. It’s now one of the world’s greenest communities. It’s a small area on the waterfront, but it’s also home to incredible views of Science World, the city skyline, and the surrounding mountains. In the summertime, go for a walk and then spend happy hour on Tap and Barrel’s patio or have a drink at CRAFT Beer Market, which has over 100 local and international beers. A visit to Olympic Village isn’t complete without enjoying Earnest Ice Cream either. 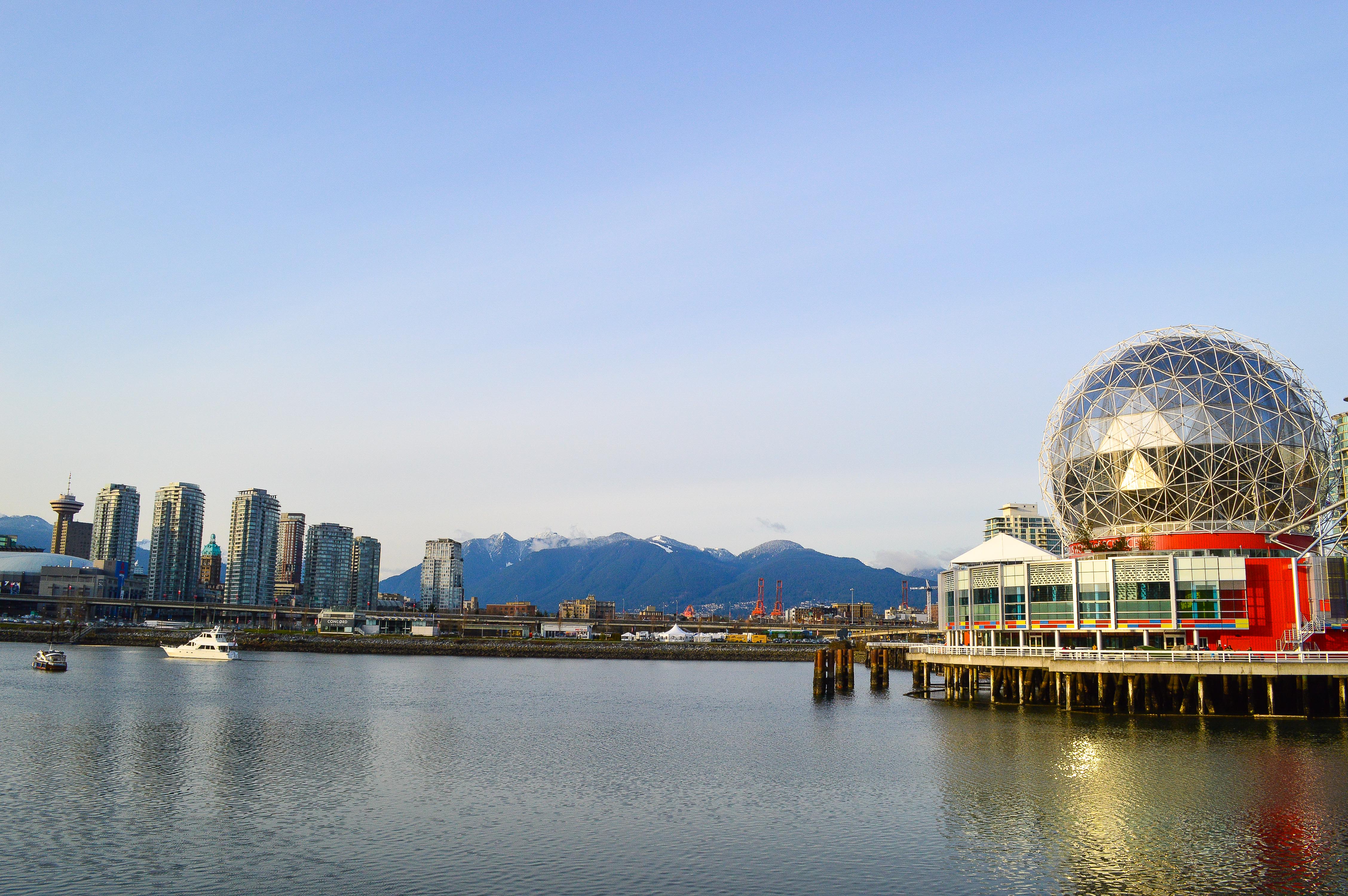 Found to the immediate west of Vancouver’s downtown area, West End is a cool neighborhood because it has something for everyone. It’s home to English Bay Beach, Sunset Beach Park and borders Stanley Park for outdoor enthusiasts. For fashionistas, West End is where you will find Robson Street, which is known as Vancouver’s shopping street. It has some excellent eateries too, such as Forage and Timber. There’s also Denman Street and its plethora of dining options. Finally, it’s also home to Davie Village, the city’s gay community. 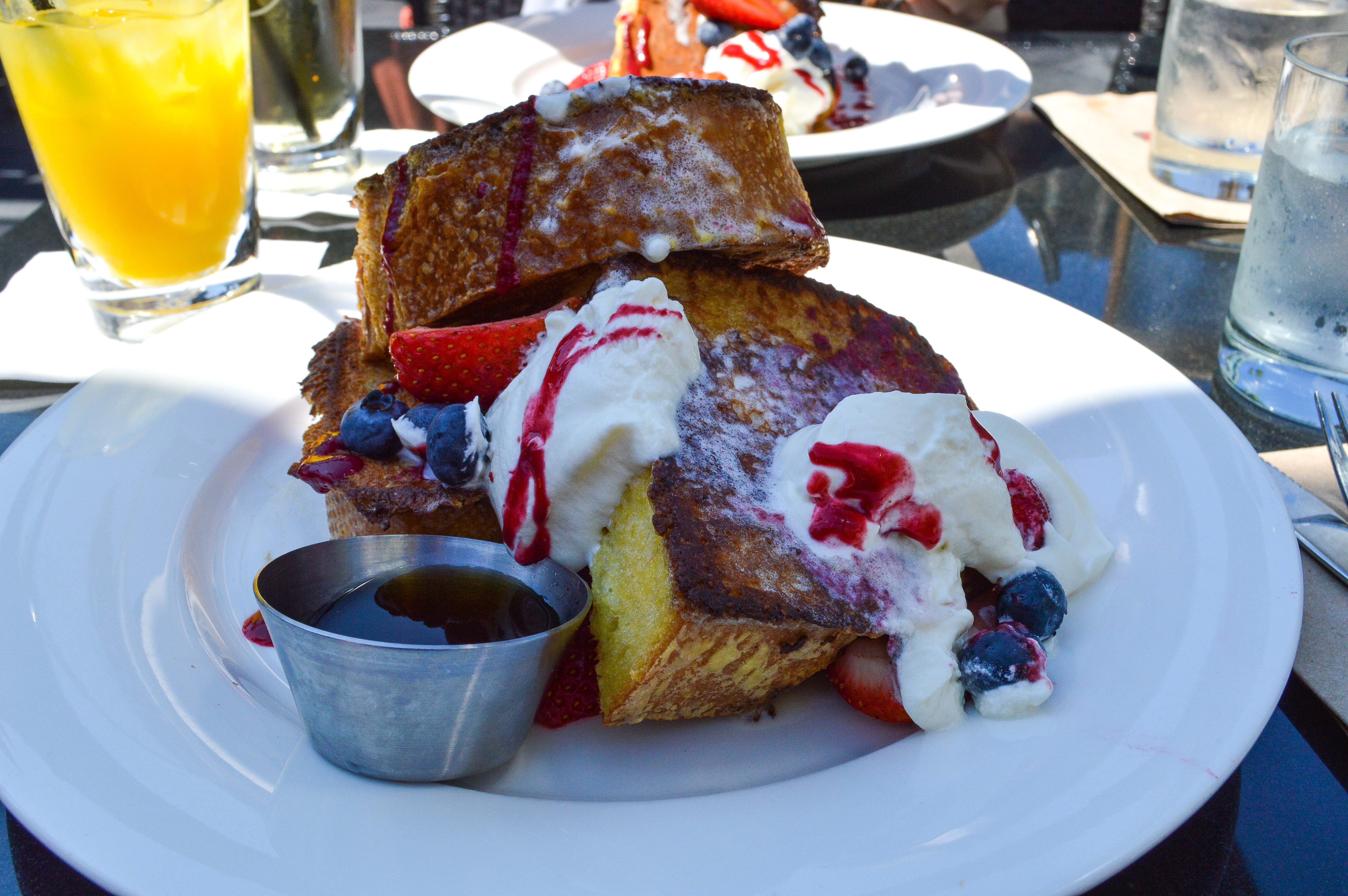 In the 1960s, Kitsilano (or Kits as the locals call it) was a bit of a hippy hangout. Now it’s recognized for its beach park and saltwater public pool—both filled with people in summer. Its main thoroughfares are West 4th Avenue and West Broadway, where you will find boutiques, many summertime festivals, the birthplace of popular workwear brand lululemon athletica, and more restaurants. Kits is also home to Vanier Park, where you’ll find the Museum of Vancouver.