The Best Places To Find Ethnic Food In Vancouver

Given that about 40 per cent of people living in metropolitan Vancouver speak English as their second language, there are many more places to dine than your traditional steak and potato joints. If you’re interested in branching out, here are some of the best ethnic restaurants to try in the area. 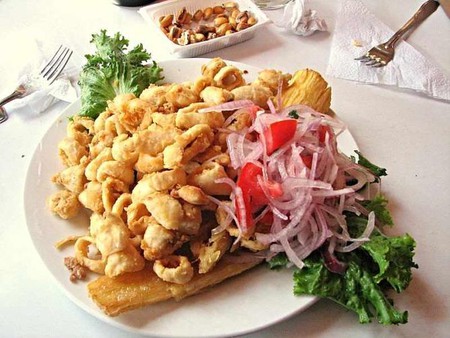 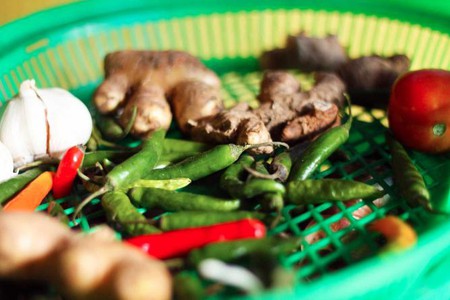 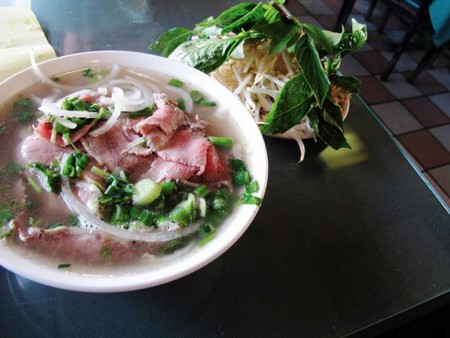 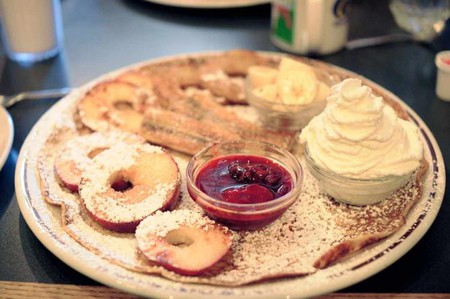 If you ever wake up in Vancouver wishing you were in Amsterdam, make your way to the The Dutch Wooden Shoe Café, which has been around for over 35 years. Offering traditional Dutch breakfasts and brunch dishes like pannekoek and waffles, this place is quirky, charming and delicious. Think apple cinnamon waffles, Dutch pancakes with sausage and greens, bitterballen, or different types of pannekoeks. 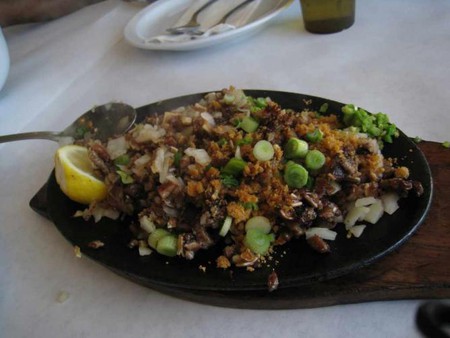 It’s nearly impossible to miss Pinpin when you’re on the 6100 block of Fraser Street. Serving up Filipino-Chinese cuisine, this spot is home to authentic, favorite dishes from the Philippines like the pork binagoonan or the calderetang baka. For a sweet ending, try the cassava cake, a tasty pudding dish made from cassava, eggs, coconut milk and sugar.