Reasons to be Cheerful: Douglas Coupland and Vancouver

Vancouver is famed for being a cultural centre, one with its own uniquely positive character. Douglas Coupland has been writing about the city for several decades and his works reflect the particular spirit of this optimistic city. Dom Tetley looks at this unique relationship between writer and city. 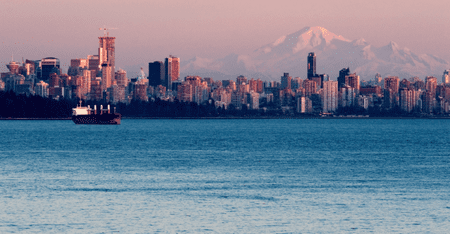 The South Western corner of Canada is a beautiful part of the world. Here, tucked between the Rocky Mountains and the Pacific, the city of Vancouver is still growing into its identity. It is a modern city, its history stretching back just a couple of hundred years, and this modernity is most striking when one wanders among the forest of glass skyscrapers in its downtown core. There is still the occasional brutalist folly, but these are easily forgiven when offset by Stanley Park, an area of genuine wilderness right in the heart of the city.

Vancouver is not without its problems – the Down-Town East Side is as rough as pretty much any neighbourhood in North America – but the problems are very visible. This visibility ensures people are actively engaged in trying to improve things. There are accusations that Vancouverites take themselves too seriously, that the privilege in living somewhere so naturally blessed gives a feeling of superiority, but there is more often a sense of responsibility that engenders these attitudes.

EATart are a group of Vancouver artists who embody this kind of earnestness. Working out of an industrial hangar east of Main St., they create moving mechanical sculptures with the aim of promoting energy awareness. It is this sort of idealism that is so particular to Vancouver. EATart have a stated message and they claim to be inspired by their trips to the Burning Man festival, which has become shorthand for North American hipster high-mindedness. Yet the fact remains that energy awareness is important and maybe it’s better to be idealistic rather than always ice-cool…

Which is where Douglas Coupland comes in. He would be the poet-laureate of Vancouver, if poetry weren’t the one area of the arts he seemingly has yet to turn his hand to. He focuses on the surface, the most visible and immediate element. What marks his worldview and aligns him so perfectly with the city, is that he isn’t obsessively looking for the flipside, the dark underbelly. Whilst he acknowledges things are not always as they seem, he suggests that most of the time, actually, they are. 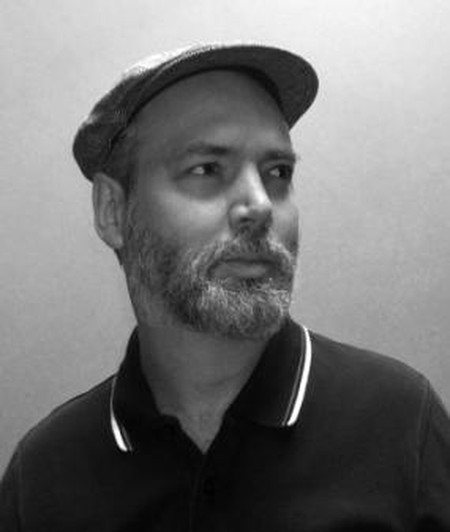 Vancouver and Coupland’s take on it is perhaps best shown off in his 2006 novel JPod. It is set within a software company which draws parallels with the real and world famous Electronic Arts. The novel features surreal absurdity which would be irritating if it wasn’t so firmly anchored in a very authentic and affectionate portrait of Vancouver.

JPod is hectically plotted as the narrator, Ethan, desperately tries to sort out the problems of his friends, co-workers and family. Despite this, the reader never feels overly worried for Ethan. This is partly due to a lot of the problems being cartoonish, but mostly because Ethan (along with almost every other character in the book, even the one called Evil Mark) is really just a good guy trying to do better. There is an overwhelming sense despite the world’s imperfections it is, in the end, fair.

Vancouver provides the setting for roughly half of Coupland’s books. Though the novels aren’t without humour, none of them are out and out comedies in the manner of JPod. Instead, Coupland takes advantage of his familiarity and affection for the city in order to experiment with sly stylistims, like the apocalyptic Girlfriend in a Coma. This novel anchors a fantastical and profound story with such well realised and detailed characters and settings, and entices the reader into bizarre extremes.

Coupland has a strong and recognisable style. This can unfortunately lead to his novels feeling as if they were cranked off a production line. The stylisation that so effectively grounds Girlfriend in a Coma in emotional reality feels rote and uninspired in books like Eleanor Rigby and The Gum Thief. However, it is devastatingly effective in his accomplished novel, Hey, Nostradamus!, which follows the decades of fallout from a High School shooting. While alive to the richness of Vancouver life, it is suffused with sadness at the odd choices and wrong turns everyone seems to make. As the characters struggle wit problems of the modern world, the narrative offers moments where one’s essential nature is revealed to find that most basic impulses are good. The end of the novel is heart-breaking as it neglects to deny the possibility of finding love and redemption.

In a beautiful town where life is as good as it can be, people still make mistakes yet never entirely lose hope. In his best work Coupland perfectly captures the bitter-sweet quality of this contradiction.