On the heels of cannabis legalization in Canada, weed is more popular in Vancouver, British Columbia, than ever before. Chef Evan Elman leads the trend of elevating cannabis with cannabis-infused fine dining.

Evan Elman cooks with a secret ingredient. The Vancouver-based chef operates a private dining company called Verde Experiences, where he enters people’s homes, cooks them an extravagant, fine-dining feast and gets them high. 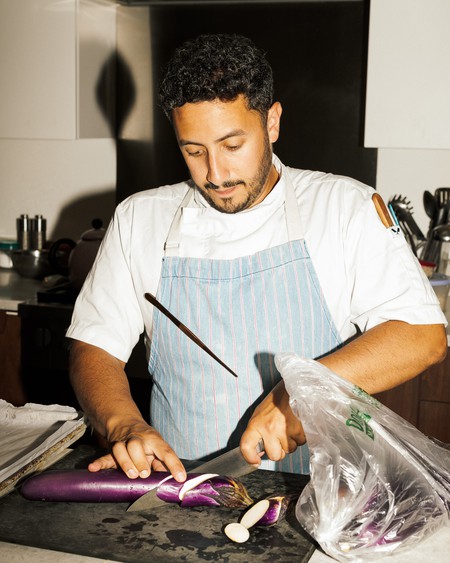 “When people have my food, I think that it’s no different from any other dining experience: you go to a restaurant, the service was impeccable, the drinks were fantastic, the food was amazing, and you have this euphoric rush that comes over you after you finished the experience,” Elman says. “I want the same thing, except you’re probably going to feel a little stoned, too.”

Vancouver, sometimes nicknamed Vamsterdam, has become a destination for legal cannabis. The city, perched between sweeping forests and the sea in British Columbia, was ready when Canada legalized cannabis in 2018. Since then, it has seen an influx of tourists looking to visit smoke shops, 4/20 festivals and infused-dining experiences like those Elman has crafted. 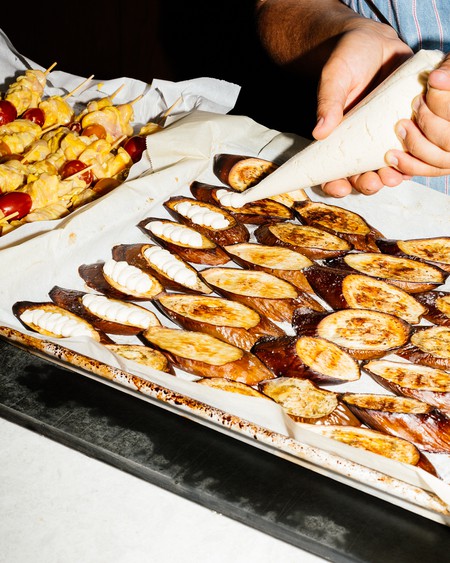 With the legalization of marijuana, Elman has seen a rise in interest | © Alana Paterson / Culture Trip

Even with the boom in these cannabis-centric experiences, the negative stereotypes surrounding weed are still ubiquitous. Creed Taylor, a Vancouver local who runs a popular cannabis radio show, is among a large group of people looking to end that stigma.

“There’s still a lot of negative media attention towards cannabis users, cannabis companies, so we’re still protesting actively, even post-legalization,” Taylor says. “There are hundreds of thousands of people [who] are passionate about cannabis, and it shows.” 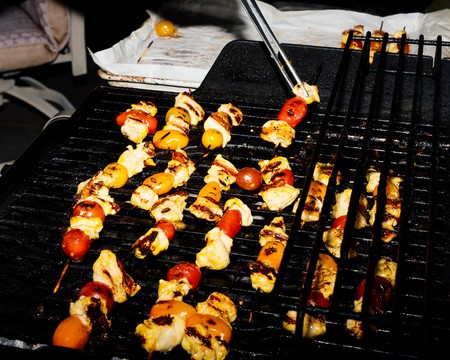 For Elman, his cooking is a way to change the oft-employed stereotype of weed as something used only by lazy people who get stoned and munch on junk food. Instead, Elman heightens the traditional motif of weed, blending fine dining with cannabis. His dinners are frequented by both experienced and new users – those looking for a safe introduction to cannabis – and his events come with a bit of education, too.