How Vancouver's Neighborhoods Got Their Names 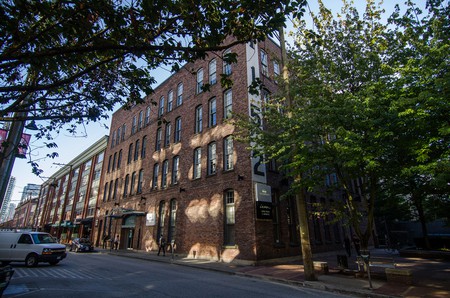 Vancouver isn’t as old and historic as some cities. Canada is only celebrating its 150th birthday this year! But its neighborhoods still have some unique names, thanks to residents, settlers, and First Nations people. Here is the origin of a few Vancouver neighborhoods and their names.

The beachside suburb was named after a Squamish chief named August Jack Khatsahlano, which is “Xats’alanexw” in the Squamish language. Kits—as it’s known locally—has been home to the Squamish First Nations people since the 1800s, when they came to the area to work for settlers in sawmills and other industries. They surrendered their reserve in 1946 to the Canadian government, but there’s still a small piece of the reserve at the foot of the Burrard Street Bridge, which is where Khatsahlano lived. 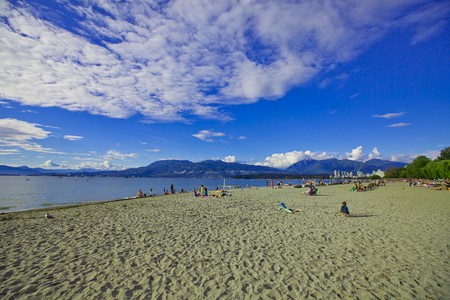 Named after Thomas Shaughnessy—1st Baron Shaughnessy and former president of the Canadian Pacific Railway—Shaughnessy is almost entirely residential and located in central Vancouver. It was created in 1907 by the railway, which was then Canada’s largest real estate developer. Shaughnessy is known as quite a prestigious neighborhood and has the highest house prices in Vancouver, at an average of $2.89 million. There are quite a few historic homes located in the area as well.

Now known as one of Vancouver’s trendiest neighborhoods, Yaletown’s name and appearance was shaped by the Canadian Pacific Railway. The area received its name of Yaletown in 1887 when the railway moved its equipment from Yale in the Fraser Canyon to its western terminus in Vancouver. In 1900, a warehouse district was constructed in Yaletown, and today, these buildings are home to loft-style residences, offices, restaurants, and lounges.

Gastown is the oldest neighborhood in Vancouver, and its name comes from a man nicknamed “Gassy Jack.” Jack Deighton, a very chatty fellow, opened a saloon for forestry workers on Burrard Inlet’s shores, and it became so popular that the community constructed around the saloon named itself Gastown. Gassy Jack now has a statue located on Water Street in the heart of the neighborhood.

Another prestigious area, Point Grey sits by the sea and west of Kitsilano. Its peninsula and cliffs are home to Vancouver’s stunning University of British Columbia campus, as well as the Spanish Banks and Jericho Beach Park. Point Grey’s name comes from Captain Grey, who was a friend of the city’s namesake, George Vancouver. But the Spanish Banks got its name from the fact that it was where Vancouver met two Spanish captains: Galiano and Valdés. 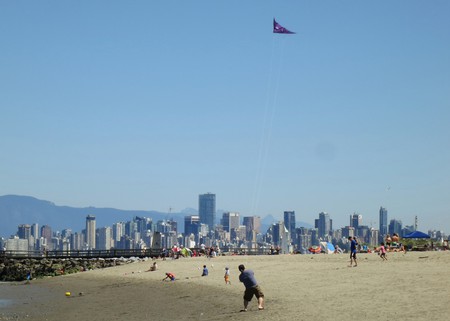 Steveston is a village in the Greater Vancouver area, named for Manoah Steves. He arrived in 1877/78 with his family, who were the first Caucasian settlers in the area. His son, William Herbert, developed the townsite in 1889. Steveston was nicknamed Salmonopolis because salmon canning was the village’s biggest industry, and it only finished in Steveston in the 1990s. Today, its industries include tourism and film, as it annually stands in for Storybrooke, Maine in the TV show, Once Upon a Time.