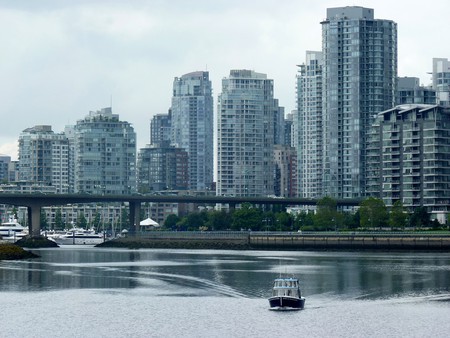 A side-by-side look at Vancouver, British Columbia and Seattle, Washington shows that these two major metropolitan areas don’t look all that different.

Both are set against extravagant mountain ranges, like the Cascade Range in Seattle and the Coast Mountains in Vancouver, B.C. Both sit on the shores of the Salish Sea: the Puget Sound for Seattle and the Strait of Georgia for Vancouver, B.C. Each city displays a similar architectural style, featuring historic Art Deco buildings wedged in between steely gray sky rises. It’s these similarities that make filmmakers comfortable replacing the Emerald City with Vancouver, B.C. That, and the fact that shooting in Seattle is significantly more expensive because of its unfavorable tax credits.

It’s not just Seattle vs. Vancouver either. A number of Washington-set films have shot outside of the state. For instance, the Twilight series. The Stephanie Meyers adaption replaced La Push with Cannon Beach, OR. and Forks with Portland, OR. And the 1970 classic Five Easy Pieces, starring Dennis Hopper and Jack Nicholson, used Vancouver Island as the San Juan Islands.

Filmmakers turn these outside locations into Seattle by swooping into the state and capturing a few establishing shots—like aerial footage of the city or clips of landmarks like the Fremont Troll and Pike Place Market—before making their way up North. Here are just a few of those Seattle-based movies shot in Vancouver, B.C.

While it may not be the most viewed Joseph Gordon-Levitt movie, it’s definitely his best, or one of them. The 2011 independent comedy-drama, directed by Jonathan Levine, centers on Adam Lerner, a 27-year-old public radio journalist diagnosed with a malignant tumor in his spine. Furthermore, according to the doctors, Adam has a 50% chance of beating it. From there, viewers watch as Adam works through his situation with the help of his mom Diane (Anjelica Huston), best friend Kyle (Seth Rogen), and therapist Katie (Anna Kendrick).

Though the film is set in Seattle, it replaces the Emerald City with both Richmond and Vancouver, British Columbia. 50/50 doesn’t position itself anywhere specific in Seattle, allowing the film to utilize a number of Seattle-esque locations like coffee shops, bookstores, and parks, without calling attention to the fact that it’s Vancouver.

Sitting in Gastown, the oldest neighborhood in Vancouver, is Finch’s Tea & Coffee House, where Adam informs Kyle of his diagnosis. Book Warehouse, on Broadway, watched Kyle and Adam search for books on cancer. The most entertaining of all of these locations is Ferguson Point at Stanley Park. To make it appear more like Seattle, the post-production crew edited in the Space Needle. 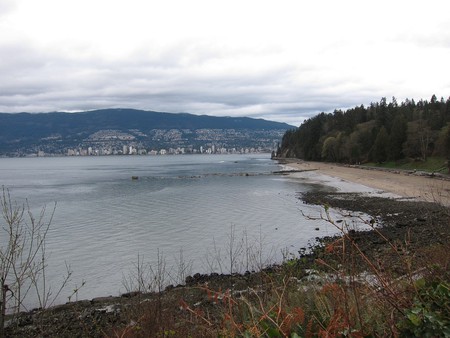 Chronicle is a 2012 found-footage, science fiction movie directed by Josh Trank and written by Max Landis. The film stars Dane DeHaan, Alex Russell, and Michael B. Jordan as three high school teens who form a special bond after they gain telekinetic powers from an unknown object. Their newfound powers are all fun and games until one of them goes rogue.

Chronicle is set in Seattle, like all of the movies on this list, despite being primarily shot in Cape Town, Africa, with Film Afrika Worldwide. As one Seattle Times critic notes, “‘Chronicle’ takes place in a weirdly computer-generated Seattle, with the [Space Needle] looming above the action like a vulture observing its prey.” Despite their use of the Space Needle, the real-life locations involving the winding roads that cut through the dense Pacific Northwest forestry were all filmed in Vancouver, B.C. 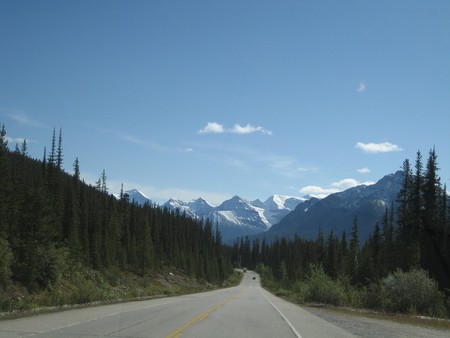 The 2011 action-packed Mission: Impossible – Ghost Protocol is the fourth installment of the six movie series. In this chapter, Ethan Hunt (Tom Cruise) gets blamed for a terrorist attack resulting in the U.S. government disowning him, as well as the agency. Now Hunt must complete another impossible mission off the grid alongside William Brandt (Jeremy Renner) and Benji Dunn (Simon Pegg).

Mission: Impossible – Ghost Protocol takes place all over the world, filming everywhere from Russia to Prague to the U.S. Seattle only takes up a fraction of the film, the end, to be exact, when the mission is complete and Hunt is sitting at a table on a pier. In line with this list, the end sequence wasn’t actually shot in the Emerald City. Instead, the crew shot on the pier of the Granville Island Public Market. 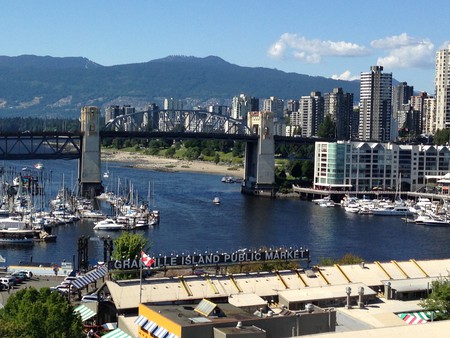 Fifty Shades of Grey was predominantly shot in Vancouver, B.C. with the exception of the aerial footage of the Emerald City. The University of British Columbia acts as Washington State University and the Jameson House acts as the Escala Tower in the Belltown neighborhood. Like 50/50, Grey’s run along the water gives away his real location. It’s unclear whether he’s supposed to be running along Lake Washington or the Puget Sound. But in the movie, Grey is running along Vancouver’s Coal Harbour.

That’s right, this 2003 classic about a teen CIA agent starring Frankie Muniz and Hillary Duff was set in Seattle but shot in Vancouver. It’s a wonder the film needed to be set in Seattle at all, since it didn’t have Seattle-specific locations included in the narrative.

T,he film was shot all over the city at locations like Kitsilano Beach and the School of Theology at the University of British Columbia. But Simon Fraser University may be its most recognizable set. The University acted as the CIA’s headquarters, shooting specifically on campus at a former gas station, the Transportation Centre, and most notably, the Academic Quadrangle. In the film, CIA employees travel around the courtyard on Segways with agents in black suits roaming the background. 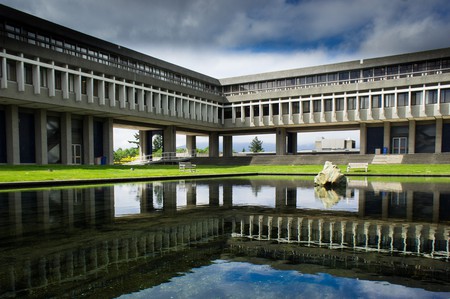