5 Beautiful Parks in Vancouver You Should Visit

City parks are the way that locals catch a break from urban living and visitors catch a glimpse of the area’s flora and fauna. The west coast rainforest climate of Vancouver yields lots of beautiful flowers and greenery along the harbors and bays, making for gorgeous views and lovely nature walks. Here are our five favorite parks in Vancouver. 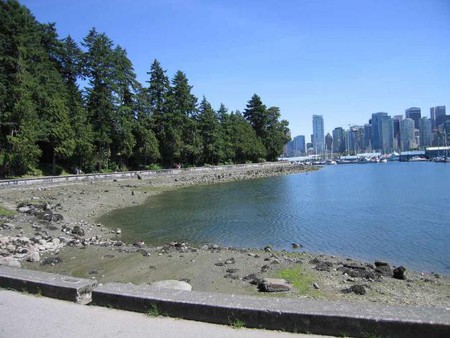 Bordered by the English Bay and the Vancouver Harbor, Stanley Park is completely surrounded by water and has some of the city’s most beautiful views. This lush green forest is full of plants found only in the area and can be viewed from the many paths and trails that run through the park, including the Seawall, a stone wall that surrounds the park and runs along the water’s edge. The park is also home to Vancouver’s Aquarium and several restaurants and snack bars to make spending the day in the woods easy.

The Queen Elizabeth Park is a small park known for its extravagant flora that can be viewed year-round. Its 130 acres holds mountains along the north shore and a glimpse at the city’s skyline. The park also hold the Bloedel Conservatory, which houses plants from all over the world, and an arboretum, where visitors can watch breath-taking cherry blossoms bloom in the spring. 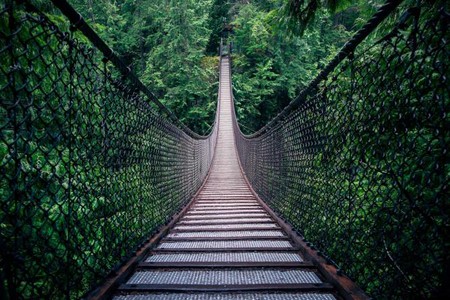 Opened in 1912, Lynn Canyon Park is over a century old and features many hiking trails that vary in difficulty for a casual stroll or a challenging workout. Within the park is a long suspension bridge for pedestrians to cross over the canyon and through the lofty branches of the evergreens, which is free of charge and which features some of the most awe-inspiring views from the center.

Lovingly referred to as Trout Park by locals due to the beautiful lake in the center of the park, John Hendry Park was originally the location of one of Vancouver’s first lumbering operations that ran during the 19th century. Now, the park is a vast green oasis with a wonderful community center and an expansive ice rink left over from the 2010 Winter Olympics. 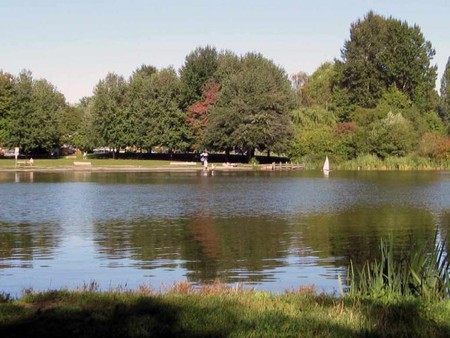 Located in the western part of Vancouver, the Pacific Spirit Regional Park separates the city from the University of British Columbia. The park is full of various trails, perfect for spending the mornings running or cycling through the forest or having afternoon picnics on the beaches.