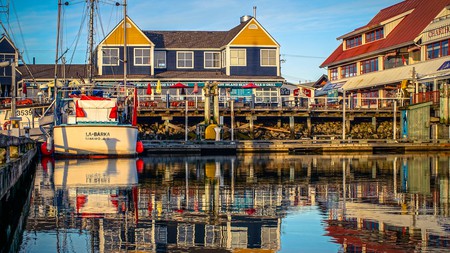 Vancouver is nicknamed ‘Hollywood North’, and with good reason. Movies and TV shows regularly use the west coast Canadian city to stand in for other locations. Here are some of the most popular destinations in and around Vancouver that have been used on the big screen.

The Marine Building in Downtown Vancouver was once the tallest building in the British Empire. Today, it’s renowned for its unique design outside and Art Deco details inside. It certainly stands out in a sea of glass skyscrapers. The Marine Building has featured in films such as Blade: Trinity (2004), Life or Something Like It (2002) and as the Baxter Building in Fantastic Four (2005) and its sequel, Rise of the Silver Surfer (2007), which are both set in Manhattan. 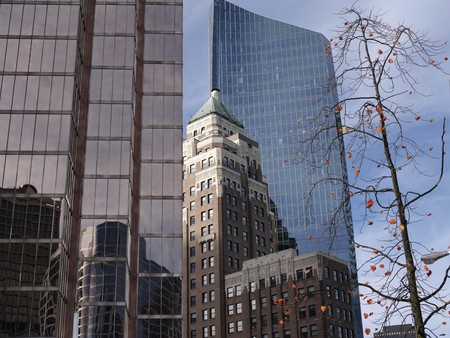 The coastal village of Steveston, southwest of the city of Richmond, is a popular filming destination in the Greater Vancouver Area. Movies such as Godzilla (2014), Power Rangers (2017), and Overboard (a 2018 film starring Eva Longoria and Anna Faris) have filmed here in recent years. Vancouver International Airport also lies in Richmond, and it has been used in several TV shows, such as Stargate SG-1. Finally, Richmond’s Riverport area was transformed into an ape prison for War for the Planet of the Apes (2017). 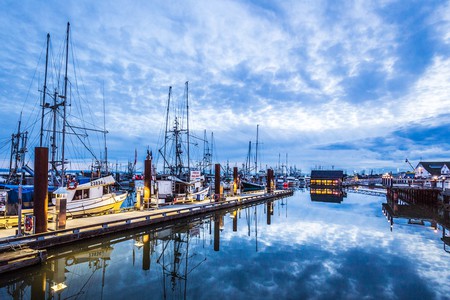 Campbell River sits in the isolated north on Vancouver Island. Its remote location has been used for films such as Scarlet Letter (2002) and Final Destination II (2003). Lupin Falls Provincial Park was a primary filming location for the Rise of the Planet of the Apes (2011). 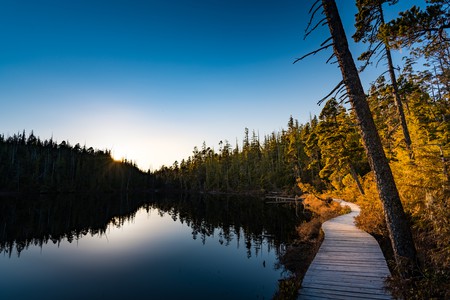 Gastown’s brick buildings, vintage street lamps and cobblestone streets allow it to be transformed easily into many places from around the world, including New York City, London and Seattle. There have been plenty of movies filmed in Gastown, including 2009’s The Imaginarium of Doctor Parnassus (a lot of scenes were shot in Vancouver after Heath Ledger’s unexpected death), I, Robot (2004), Big Eyes (2014) and Fifty Shades of Grey (2015). 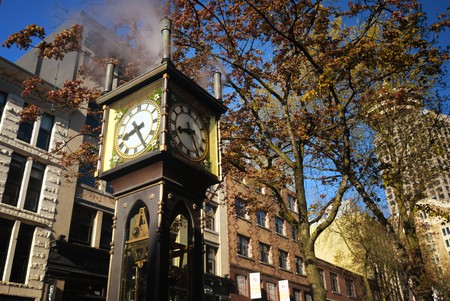 Vancouver Art Gallery sits in the city’s former courthouse, and its exterior is quite foreboding. This grandeur makes it perfect for blockbusters, although for practical reasons there are plans to move the gallery to a new location. Some movies that have filmed here include Percy Jackson: Sea of Monsters (2013) and X-Men: The Last Stand (2006).

Hatley Castle sits on the Royal Roads University campus, just outside Victoria on Vancouver Island. It was a former residence, then a military college, before becoming the museum it is today. Its stunning architecture and large, manicured grounds make it a picturesque filming location. Some of the movies that have filmed at Hatley Castle include Deadpool (2016), In the Land of Women (2007) and the original X-Men trilogy, in whicih the famous building was transformed into Xavier’s School for the Gifted. 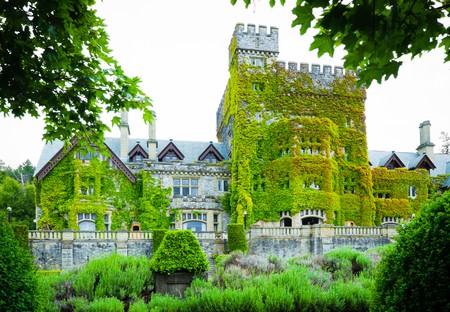 The University of British Columbia campus is one of Canada’s most beautiful university campuses and one of its largest. It’s home to sports arenas, award-winning museums and plenty of interesting buildings. Many movies have used the campus as a filming location over the years. If I Stay (2014) and Josie and the Pussycats (2001) both shot scenes in the Chan Centre for the Performing Arts. Meanwhile, Taken (2008) used the War Memorial Gym and the Administration Building.

Vancouver Public Library’s central branch is an architecturally unique building that sits on a plaza, which works well for scenes filled with crowds of people. The library has been used in films such as This Means War (2012) with Reese Witherspoon, Chris Pine and Tom Hardy; The Interview (2014) starring Vancouver-raised actor Seth Rogen; and Double Jeopardy (1999). 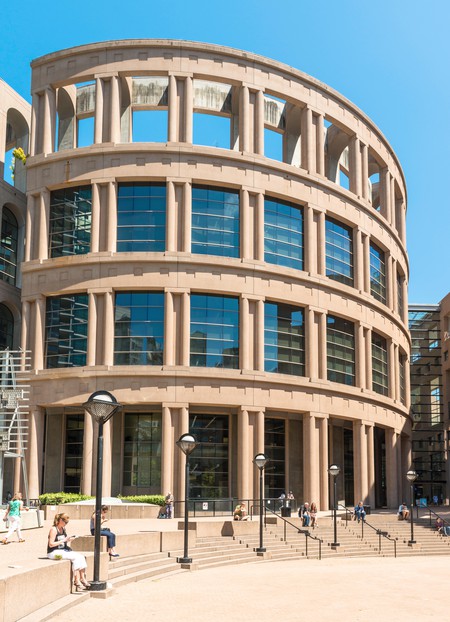 Another location on Vancouver Island, Nanaimo is a coastal city on the east side of the island. It conveniently has a ferry connection to Horseshoe Bay in West Vancouver. It has been used as a filming location for movies such as Man of Steel (2012), where it stood in for Alaska. It also became nearby Washington State for the Twilight Saga series, which filmed scenes around Nanaimo River.

Step back to your school days and see where many school-based movies are filmed in Vancouver. Templeton Secondary School has stood in for plenty of educational institutions, in many movies. It was Westmore Middle School in Diary of a Wimpy Kid (2010) and its sequels. The school was also used in Spectacular! (2009) and Personal Effects (2009), starring Michelle Pfeiffer and Ashton Kutcher.

Located on the west coast of Vancouver Island, Ucluelet lies near famed Tofino and the Pacific Rim National Park Reserve. Along with Nanaimo, it stood in for Alaska for some scenes in Man of Steel (2012); War for the Planet of the Apes (2017) also filmed scenes in Ucluelet. 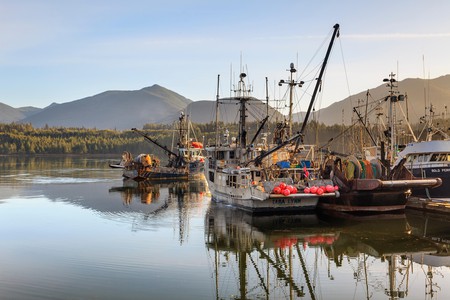