Tower Of Song: The Enduring Appeal Of Leonard Cohen

A towering artistic figure, Leonard Cohen — Canadian singer, songwriter, musician, painter, poet and novelist —emerged in the 1960s, exploring the areas of religion, politics, isolation, sexuality, and personal relationships, developing a following that would last over four decades. Known for his intellectual lyrics and uniquely ruminative and sorrowful persona, like Bob Dylan, Cohen is said to be one of the most influential icons of his time, and has delved into various musical genres from plaintive folk to smooth synth driven pop. 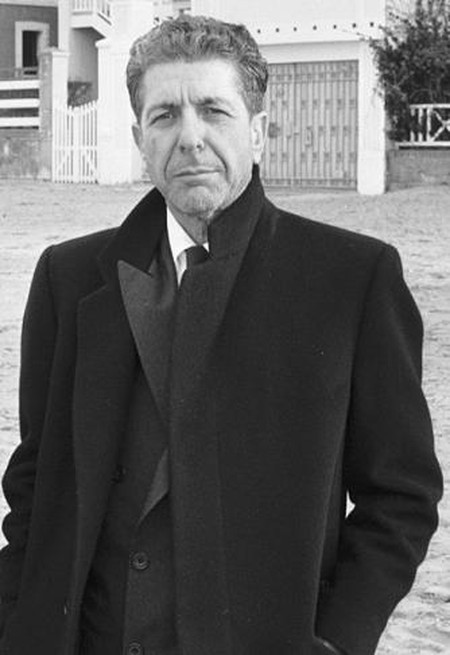 Well my friends are gone and my hair is grey,
I ache in the places where I used to play,
And I’m crazy for love but I’m not coming on,
I’m just paying my rent every day,
in the Tower of Song.

Canadian singer-songwriter Leonard Cohen, born September 21, 1934, has led a successful life punctuated by songs of an effervescent and inimitable brilliance and wit, but rather than rest on his laurels and withdraw into retirement, Cohen has managed to stay well and alive in the music industry. He spent the summer of 2013 touring across Europe at the age of 80, heading to cities like Ljubjana all the way to Cardiff, and many places in between. Tickets have remained highly prized for this musical legend, and his fan base has not withered.

Cohen’s recent resurgence has surprised some who thought that 1992’s The Future, with its post-apocalyptic mutterings and late-night, bottom of the bottle atmosphere, was representative of the end of his career for the always mournful songwriter. Cohen’s famous intonation on that album’s title track, ‘I’ve seen the future baby, and it is murder,’ seemed to mark a nadir of nihilism which some imagined would lead to Cohen’s subsequent retreat from public life, despite the fact that it was delivered with that typical ruminative chuckle he is known for.

Back when Cohen was associated with more melancholy than wit, the epithet ‘music to slit your wrists to’ was describable of his music and it began to stick rather too firmly. Nirvana’s Kurt Cobain infamously, and in retrospect poignantly, sang ‘give me a Leonard Cohen after world, so I can sigh eternally’, and for a generation Cohen was reduced to being the ‘prince of bummers’. In the late 1990s, he spent several years at Mount Baldy Zen Center, a Buddhist monetary in California, where he was ordained as a Zen Buddhist monk and served as a personal assistant to the presiding monk, Kyozan Joshu Sasaki Roshi. Many had the impression that Cohen had given up on being the bard of melancholy and was withdrawing into the type of profound contemplation which had always underpinned his best work. This period of calm was interrupted by a protracted legal wrangle with Kelley Lynch, Cohen’s former manager, who was discovered to be spending Cohen’s money without his knowledge. He ended up winning the legal battle against her, in what he described as a devastating personal experience, and returned to public life shortly thereafter. Whether it was these financial difficulties, or the possible return of his song writing muse, in the early 2000s, Cohen returned to music. He released a string of acclaimed ‘synth and soul’ albums and hit the road on a regular basis, touring more than he had in the past few decades. 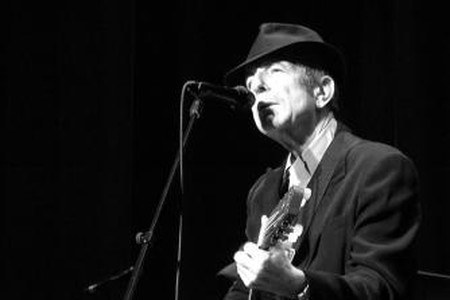 Whilst this late splurge of activity allowed him to recoup all of the money he had lost, it had also reaffirmed his status as an international icon once again, occupying a unique place in the tower of song. For both older fans and newer generations, Cohen found himself elevated to a new place in the cultural canon, somewhere between Dylan, Hank Williams, Allen Ginsberg and his own personal favourite, Federico Garcia Lorca (he even named his daughter after this famous Chilean poet). His elegiac ruminations on life, love and identity, and his resigned commentaries on politics, had finally been reassessed and applied to a new world, in which his credo of ‘there is a crack in everything, that’s how the light gets in’ takes on a whole new resonance.

This critical and commercial reassessment was kickstarted by the sudden popularity of what was one of his more obscure songs. ‘Hallelujah’ was released on the much maligned Various Positions album, widely accepted as not one of Cohen’s best. The track, a gospel inflected meditation on song, faded into obscurity along with the album, but its resurrection by Jeff Buckley in the late 1990s, in an achingly beautiful version that has yet to be matched, began a string of covers which would ultimately find their bathetic anti-climax in a performance on the show, X-Factor. Being known as the one who wrote ‘Hallelujah’ shows to not have deterred Cohen much, as he continues to trace the same sorrowful, mischievous path he always has, although now the precocious sagacity he had maintained for so long has been buttressed by the wisdom of old age.

Cohen, filled with languorous self-deprecation in his famous crumpled suit, has become an elder statesman of sorrow; singers such as Nick Cave, Bono and Jarvis Cocker have lined up to sing his praises, with Rufus Wainwright acclaiming him ‘the greatest living poet on earth’. Unlike the more reclusive and demanding Dylan, Cohen is an insightful public speaker who displays his legendary wry wit openly and has clearly developed a love for performing live. The 2005 film Leonard Cohen: I’m Your Man documented Cohen’s canonisation, interviewing his famous fans and getting several to record covers of his work in a one off concert. It was an unbridled celebration of the man and his songs, and reaffirmed his importance in the song writing canon. 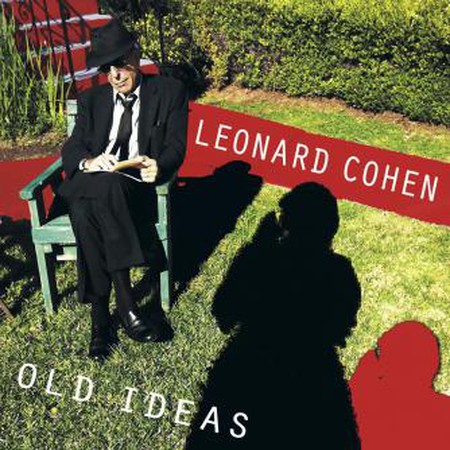 Leonard Cohen was born in Westmont – an English speaking part of Montreal, Quebec – into a Jewish family of Lithuanian and Polish descent. Cohen’s maternal grandfather, a rabbi, was the author of a 700-page thesaurus of Talmudic interpretations and his upbringing was steeped in the Old Testament. After completing his university studies he devoted himself to his literary career, publishing a series of poems and several novels, and living on the Greek island of Hydra for much of the early 1960s. He turned to music in his early 30s apparently as a means of boosting his income, and was discovered by John Hammond who viewed him as another Dylan figure. His early work is often considered his best, with three albums of heartfelt, earnest meditations of love and loss which encapsulated something ephemeral about the counter-culture movement of the 1960s. Songs such as ‘Suzanne’, ‘So Long Marianne’, ‘Bird on a Wire’ and ‘Famous Blue Raincoat’ were imbued with a poet’s sense of resonance, and addressed the amorphous desire for freedom and transcendence amongst the youth movement, whilst also marking the origin of Cohen’s reputation as a ‘ladies’ man’. This was followed by a string of unsuccessful musical experiments, culminating in the maligned Various Positions album in the early 1980s. But his reputation was reaffirmed by a critical renaissance in the late 1980s, when Cohen released I’m Your Man, still one of his most loved albums. Replacing the plucked guitars with synths and backing singers, Cohen was seen as the epitome of weather beaten charm, resigned to his fate but romantic until the end. His recent return has seen him marry the two strands of his career, giving voice to the young troubadour of such songs as ‘Suzanne’, whilst crafting more elegiac and ruminative meditations, which have allowed him to encapsulate the particular brand of longing, loss and self-deprecating wit that is so unique to Cohen. This distinct attribute is epitomised in the opening track of his 2012 album Old Ideas:

I love to speak with Leonard

He’s a sportman and a shepherd

Living in his suit

The Culture Trip showcases the best of art, culture and travel for every country in the world. Have a look at our Quebec or Canada sections to find out more or become involved.