This Canadian Province Is Fighting to Completely Ban Pit Bulls 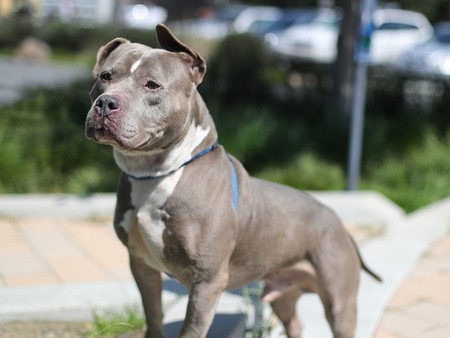 A pit bull looking in the distance | © Ed Oswalt / Flickr

Amid heated debates, a province-wide ban on pit bulls is moving forward in Quebec. While the government sees stricter canine control as a matter of public safety, experts and animal activist groups argue that the proposed law would be ineffective in addressing the larger issue of irresponsible dog owners.

The issues surrounding the banning of pit bulls and pit bull-like dogs have been disputed across the province, with the city of Montreal recently enacting and then suspending a bylaw that banned the adoption of pit bulls in the city and requiring owners who already owned them to buy a special permit at $150. Additionally, the dogs had to wear a muzzle in public. 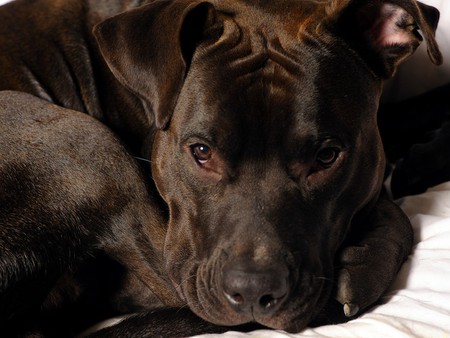 This time, a broader province-wide bill is in the works, as the Quebec National Assembly moves forward with a more aggressive approach to the issue. Referred to as Bill 128, it proposes to forbid anyone in Quebec to own three main breeds associated with pit bulls: American pit bull terriers, American Staffordshire terriers, and Staffordshire bull terriers, as well as Rottweilers and any cross with these breeds. People who already own those dogs would be allowed to keep them, but otherwise, they could be fined up to $5,000. The animals could also be sold, handed over to an animal shelter, or euthanized.

The issue is controversial, as well as deeply emotional for pit bull owners and those who have experienced the potentially darker side of dogs alike. Victims, advocacy groups, politicians, and policy-makers have spoken out on both sides of the debate. 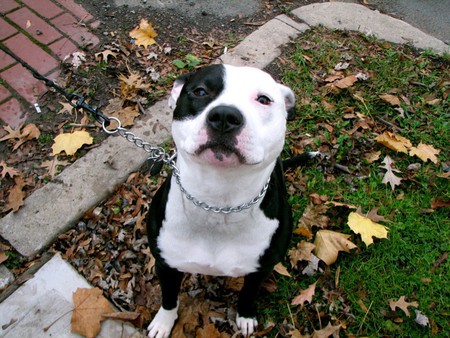 If Bill 128 passes, Quebec will become the second Canadian province to have such legislation in place. In 2005, a complete province-wide ban on pit bulls was enacted in Ontario—Quebec’s neighboring province to the west. Elsewhere in Canada, jurisdiction concerning dogs has also cycled through the past few decades, including Winnipeg in 1990, and bylaws in Edmonton and Calgary that focus less on specific breeds and more on behavior—holding owners responsible for their dog’s conduct, not the animal.

Additionally, Bill 128 would be much more difficult to repeal than Montreal’s short-lived city bylaw was. While the restrictions outlined in the bylaw were dissolved by newly elected mayor Valérie Plante in December after a single executive committee meeting, a provincial law can only be removed if it violates the Canadian Charter of Rights and Freedoms or the Constitution. 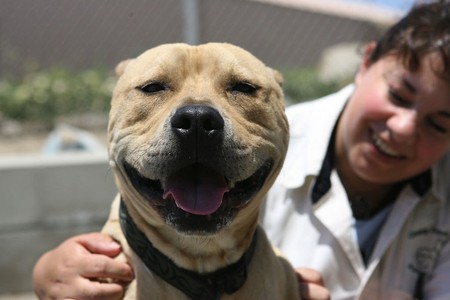 In Quebec, six people have lost their lives due to dog attacks in the past 30 years: one involving a pit bull, three connected to huskies, and two involving malamutes.

Bill 128 was introduced a year ago in April 2017, though it has only recently come to the forefront again. The proposed legislation will be discussed in committee hearings this week.