The Best Places to Go Fishing in Quebec

A lakeside landscape in Quebec | © xongnox / Flickr
The waterways of Quebec are teaming with walleye and pickerel, perch and pike, along with speckled trout, lake trout, Atlantic salmon, and more. This makes it a prime fishing destination, and the province is also home to a variety of fishing lodges, resorts and outfitters that provide anglers with accommodations as well as travel packages. Here are some of the most popular places to cast off in Quebec.

Famed for being the largest natural lake in Quebec by surface area, Mistassini is located in the province’s Jamésie region. This arc-shaped lake is known for yielding plentiful large brook trout, along with lake trout, walleye, and pike.

Lac des Deux Montagnes (Lake of Two Mountains) is situated conveniently close to Montreal, where the Ottawa River widens and converges with the St. Lawrence River. Fishing opportunities span from May to November, mainly for muskies, northern pike, smallmouth bass, and walleye. 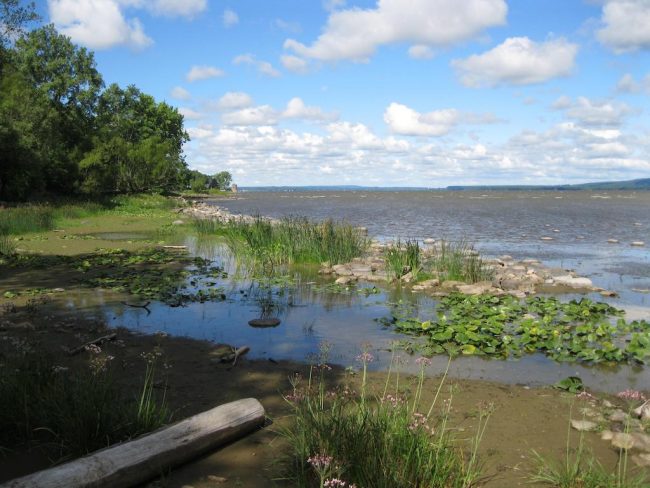 The Papineau Labelle wildlife preserve in the Laurentians are well-known for the abundant fishing varieties, which are scattered through the 700 bodies of water that the preserve holds—from rivers to lakes and ponds. Here, fishing buffs can find varieties of speckled trout, lake trout, splake, rainbow trout, landlocked salmon, bass, walleye, and pike. 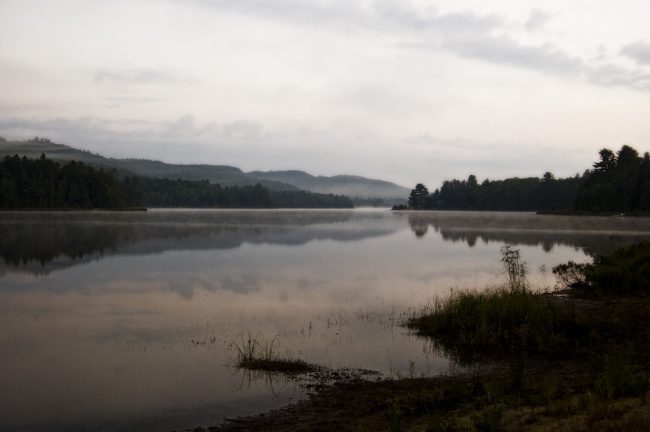 The St. Lawrence is an expansive river that crosses the provinces of Quebec and Ontario, connecting the Great Lakes with the Atlantic Ocean. This major waterway is home to a wide variety of fish and other aquatic life, and year-round it’s common to find shore fishers around the Island of Montreal. From around the Canal Lachine to Les îles de Boucherville, fishermen cast their lines for bass (both largemouth and smallmouth), carp, channel catfish, northern pike, sturgeon, and walleye. 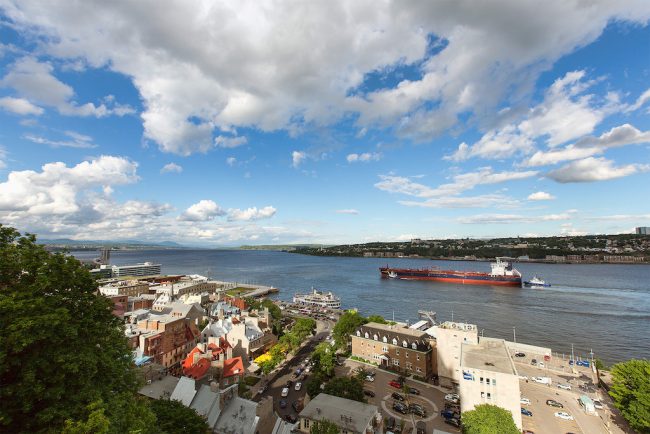 Lac St. Pierre is essentially a widening of the St Lawrence River, between the cities of Sorel-Tracy and Trois-Rivières. This makes it a convenient fishing spot, easily accessible from both Montreal and Quebec City. From May to November, fishing options include northern pike, smallmouth bass, and walleye. 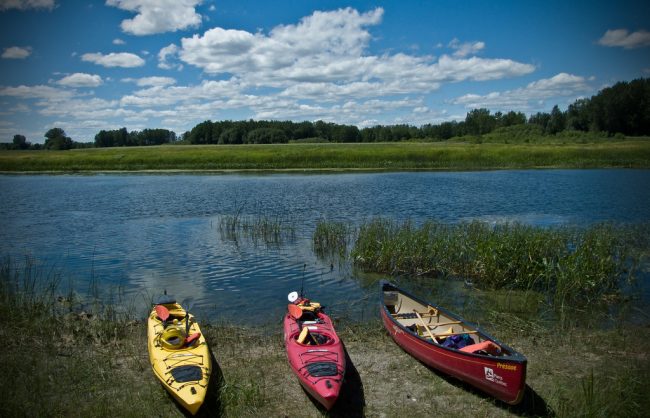 Every year, this reservoir draws both local and international anglers who come for the plentiful northern pike and walleye that call the region’s waters home. There are a number of rivers, streams, and lakes to choose from, and Réservoir Gouin offers big catches for eager fishers season after season.