The Best Markets in Quebec City

Rue Saint Jean, Quebec City | © Pierre-Olivier Fortin / Flickr
There are a variety of markets to explore around Quebec City, offering local produce and products in a relaxed, community atmosphere. Indoor or outdoor, you’ll find a range of crafts and jewelry, ice cream, fruit, free samples and much more as you wander through these markets.

Marché du Vieux-Port is an indoor market located right near the Quebec City train station, making it a convenient first stop as you arrive in the city. Here you’ll find both locals and tourists partaking in cider sampling and, depending on the time of year, enjoying the fresh, in-season produce, and wandering through stalls selling different jams, meats, spices, pastries and more. Vendors will also proudly explain their home-crafted goods to you, offering more insight into local culture and traditions.

For the past 30 years, Les Halles Sainte-Foy has been a veritable institution in Quebec City’s food culture. Here you’ll find a variety of fine and independent patisseries, poissonneries, boulangeries, restaurants, cafés, and more. Explore the market virtually here. 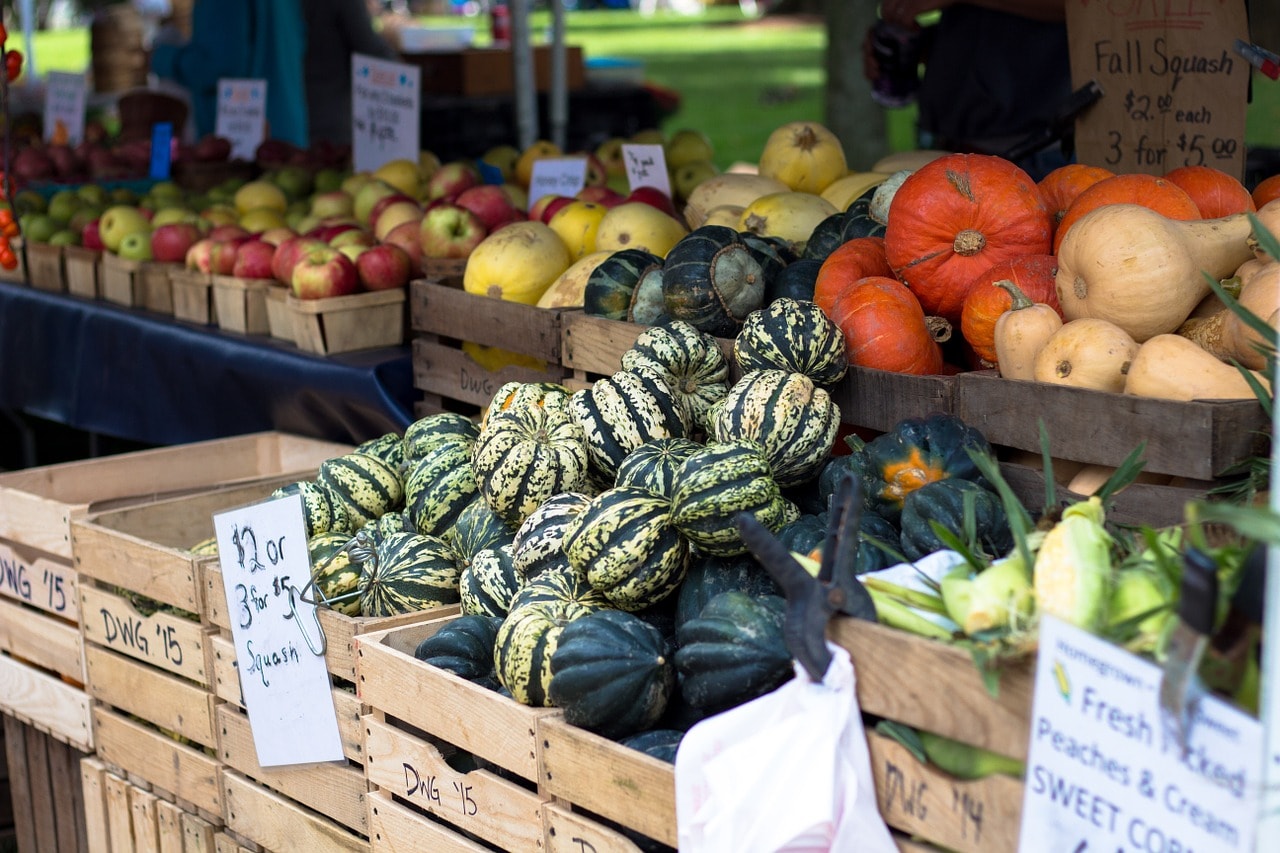 The Marché Public de Sainte-Foy has been in operation since 1976. Located near Parc Rolland-Beaudin, the market is very popular during the summer and runs seven days a week from May to November. The market, functioning as a local co-op since 2013, offers local products such as fine wines and spirits, ice cider, and honey. There are also often selections of vintage items and handmade crafts, in addition to the usual flowers and fruits and vegetables. 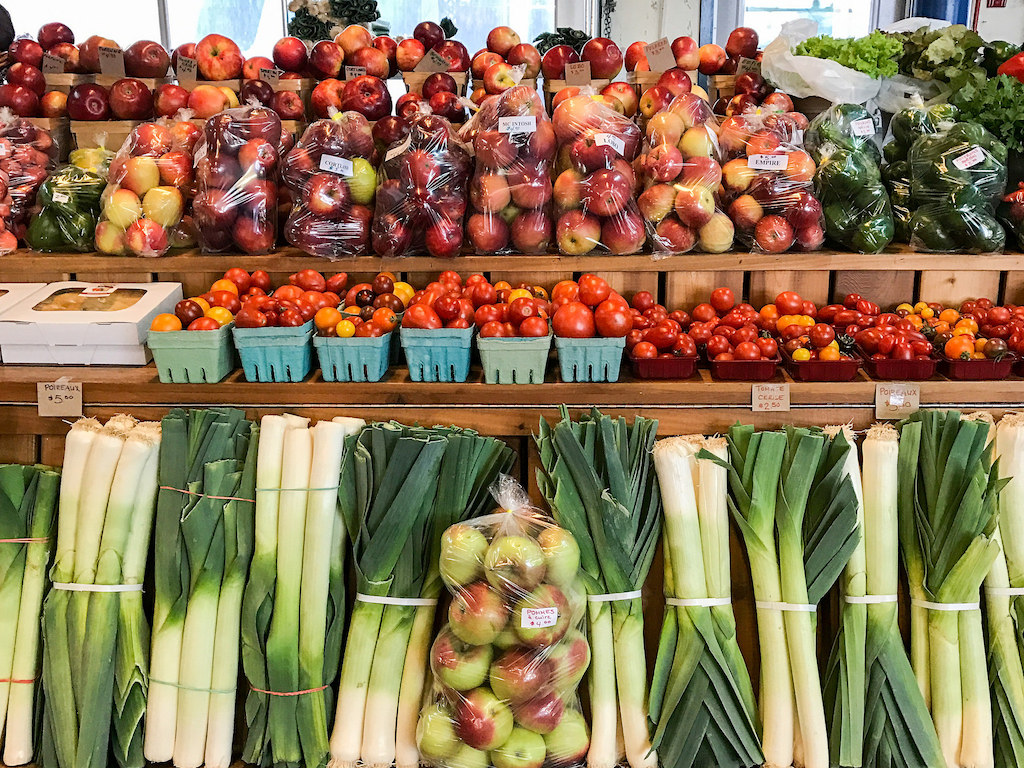 Fruterie 440 Quebec is a massive venue that offers fruits, vegetables, and more at relatively low prices. There are five locations in the province: Laval, Anju, Terrebonne, Greenfield Park, and Quebec City. During the week of the 11th each month, they offer different specials and sales on produce.