How to Spend a Day in Old Montreal 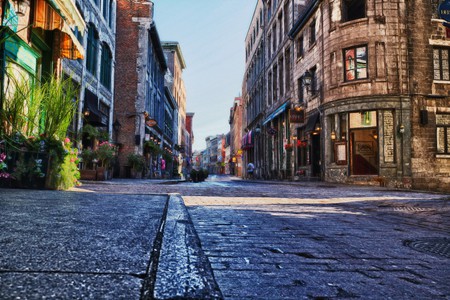 The district of Old Montreal is easily the most popular tourist destination in the city, due to its historic architecture and unique French colonial flair that harkens back to the city’s early European heritage. Here’s how you can spend a day in Old Montreal that will ensure that you get the most out of your stay in the city.

Start the morning with a hearty breakfast at the ever-popular Olive et Gourmando, where you can dine in or grab something delicious to go. This rustic-chic hot spot serves up artisanal bread and pastries, with fresh paninis, soups, and salads.

Heading out into the neighborhood, you can explore the cobblestone streets at your own pace or gain a deeper historical and cultural understanding of the district through a local walking tour that will offer insight into the spectacular art and architecture of the area while also enjoying its quaint French colonial charm. Depending on the weather, you can also take a three-hour bike tour that will combine an exploration of both Old Montreal and the nearby downtown area. 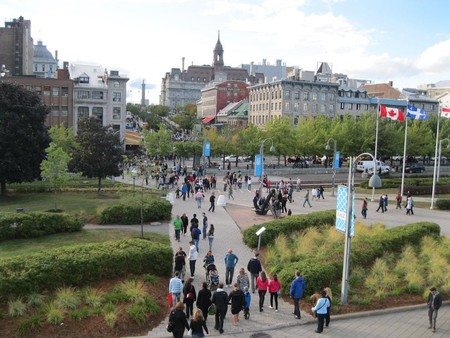 After a full morning of exploring the district on your own, it’s time for lunch. The culinary options in Old Montreal have evolved through the years, so now, there are more options beyond the pricier, more tourist-oriented restaurants of the recent past. You can try LOV, with its charming décor and creative options that will appeal to vegans, vegetarians, and meat eaters alike. They also serve organic wine and beer, as well as botanical cocktails.

After lunch, you can head over to one of the many contemporary art galleries that call Old Montreal home, including the Phi Centre, which is a multidisciplinary arts and culture organization that explores the intersection of art, film, music, design, and technology. There is also the Pointe-à-Callière history museum and the Science Centre, within a stone’s throw of each other in the Old Port. 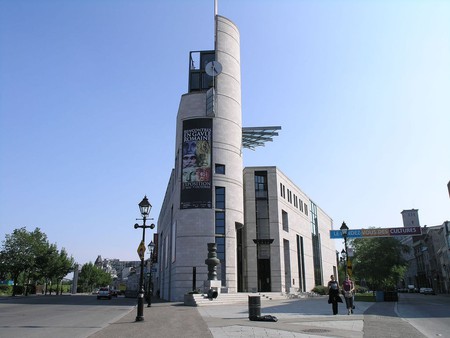 In the later afternoon, you can get in some souvenir-hunting among the many shops and boutiques that line the historic buildings of Old Montreal. In particular, head over to St. Paul Street East, where popular stores such as Les Délices de l’Érable et Cie and Indianica are located. There are also a number of fashion boutiques in this district, where you can find stylish and locally designed items. 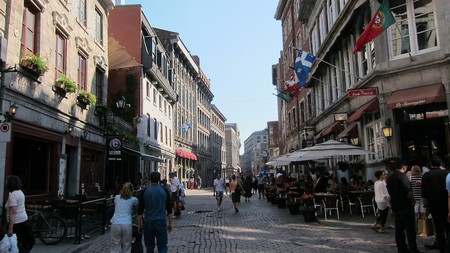 After a full day of being on your feet and getting well acquainted with Old Montreal, why not indulge yourself in a visit to one of the neighborhood’s spa experiences? Bota Bota and Scandinave are two popular Nordic-style options. Bota Bota is unusual in its semi-outdoor setting—a historic river ferry that has been converted into an upscale “floating spa”—and from one of its hot tubs, you can watch as the sun sets over the city’s skyline.

You can also take an evening ghost walking tour of Old Montreal to get a taste of the dark side of the neighborhood’s history—including notorious villains and criminals, as well as brutal crimes, hangings, mysterious fires, witchcraft, and other strange phenomena.