How to Spend 24 Hours in Montreal 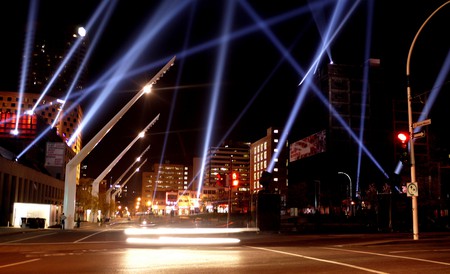 If you find yourself in Montreal for a day trip or a layover, you’ll want to get in as much of the city’s vibrant artistic, historical, natural, and foodie must-see locations. Here’s our guide for visitors to make the most of 24 hours in Montreal.

Take a walk around Old Montreal

You can start the day in the city’s most historic district, to get a sense of the architectural and geographical foundations of Montreal. Old Montreal is the original site of the city’s French colonial origins, and its cobblestoned streets are lined with galleries, restaurants, boutiques, and souvenir shops. Among the well-preserved buildings that date back to the 17th century, you can also check out the Notre-Dame Basilica, which is an impressive Gothic Revival cathedral that was inaugurated in 1829. 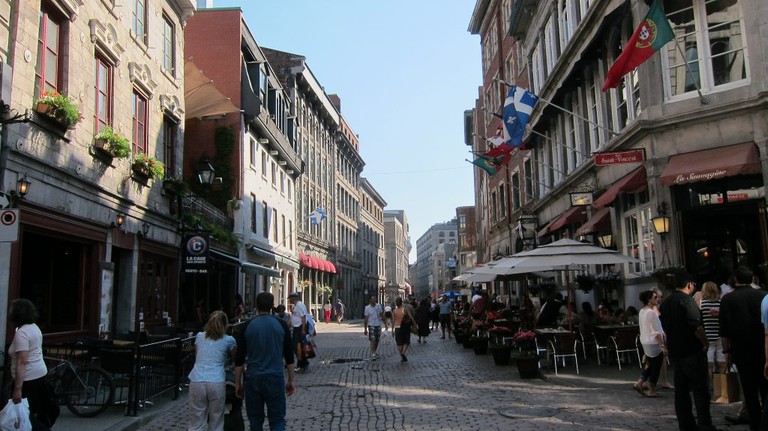 Explore the downtown area and the Plateau

Heading out of Old Montreal, visitors can either walk or take one of the city’s rental BIXI bikes in order to get through the downtown area—stopping in at the Underground City if they want to get some brand-name shopping in. Otherwise, head up St Laurent into the trendy Plateau neighborhood and explore its shops and boutiques as you build up an appetite. For lunch, you should indulge in some of the eats that put Montreal on the foodie map: either try a smoked meat sandwich at Schwartz’s Deli, or head over to Mile End and try the famous Montreal-style, wood-fired bagels at either St Viateur or Fairmont. 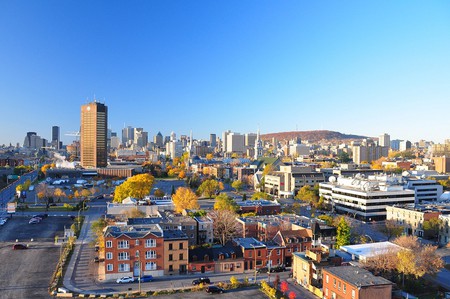 Afternoon fun at the Olympic Park

If you want to get closer to the local geography and wildlife, you can take the metro over to the Olympic Park complex, which is a large recreational destination that includes popular sites such as the Biodome, the Insectarium, and the Botanical Garden, where more than 22,000 species of flora can be explored. Alternatively, visitors can go to one of the city’s world-class museums, such as the Montreal Museum of Fine Arts or the Pointe-à-Callière Museum of Archaeology and History.

Have a sweet afternoon snack

Montreal is home to some world-class dessert options not to miss. Popular sweet spots include Juliette et Chocolat and Cacao 70. If in the city during the warmer months, you can go for artisanal ice cream instead: there is an almost overwhelming range of options, including Kem CoBa in Mile End, Ripples on St Laurent, and La Diperie in the Plateau—among many others across the city.

You can work off your sugar high by taking a long, meandering walk up to the city’s best lookout points. Mount Royal Park is one of the largest green spaces in the city, which makes it a popular outdoor recreation spot. The 200-hectare park includes part of the mountain that rises up through the middle of the city. At around 230 metres (764 feet) tall, it marks the highest point on the island of Montreal. Locals use the park all year round, enjoying activities like cycling, jogging, skating, tobogganing, picnicking, and more. Watching the sunset across the city’s downtown and the St Lawrence River beyond is an unforgettable, and romantic, experience. 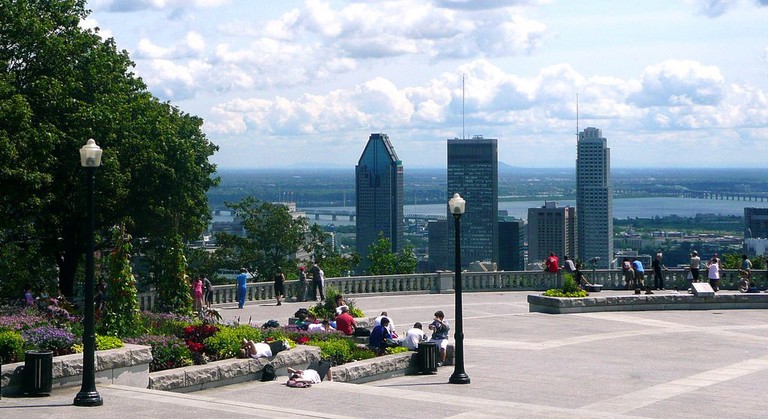 Become part of the city’s nightlife

If keen to extend the evening late into the night, check out one of Montreal’s famous supper clubs. Buonannote has been one of the city’s go-to evening spots for over 20 years, and it has undergone several transformations as it stays on the cutting edge of the restaurant and nightlife scene. Celebrated for their delicious Italian dishes, this is a hotspot that knows how to party.

As you wake up and get ready to head out of the city, you’ll want to fuel up with an unforgettable brunch. One of the city’s most famous brunch spots is L’Avenue in the Plateau. Make sure you get there early—the lineups can reach for a block or two, even in the dead of winter. Other popular brunch spots include Maison Publique, which is opened by Montreal’s chef Derek Dammann and celebrity chef Jamie Oliver, as well as Le Chien Fumant, which has an evolving chalkboard menu of creative brunch options. 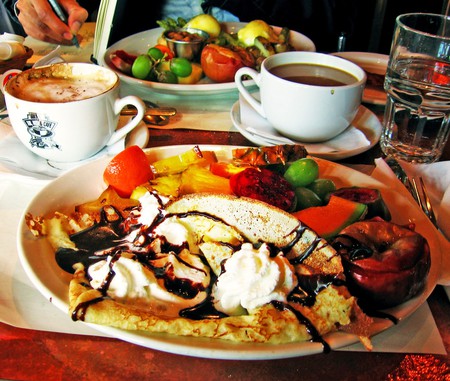