How Quebec's 'Language Police' Are Keeping French Alive in Canada 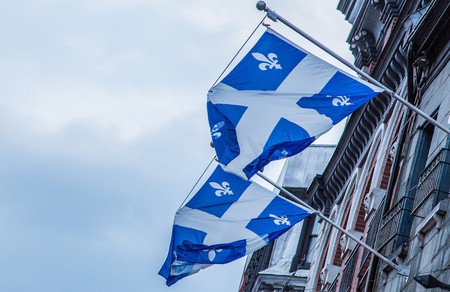 The tension between anglo- and francophone populations in Canada has its roots in the country’s colonial history, which saw an overlap of French and British rule during the 18th and 19th centuries. This tension is still especially apparent in Quebec, where the history and legislation surrounding the province’s linguistic policies makes for quite a story.

For decades, the preservation and promotion of the French language was viewed as the most important safeguard for the survival of the Québécois nation. Since 1974, French has been the only official language in the province, although several government services remain accessible in English, and the city of Montreal in particular is almost entirely functional in both languages. Québec is officially bilingual on constitutional and federal levels, but allows only French to be used in its provincial institutions. The Charter of the French Language, also known as Bill 101, is the central legislative component of Quebec’s language policy. 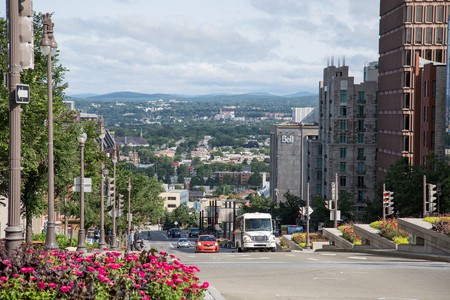 The Office québécois de la langue française (OQLF), or the Quebec Board of the French Language, is a public organization established in the province on March 24, 1961. Part of its initial mission was to “work on the normalization of the language in Québec and support state intervention to carry out a global language policy that would consider notably the importance of socio-economic motivations in making French the priority language in Québec.”

The OQLF has also been key for the francization of immigrants coming into the province, both requiring and providing opportunities for newcomers to speak some measure of French. 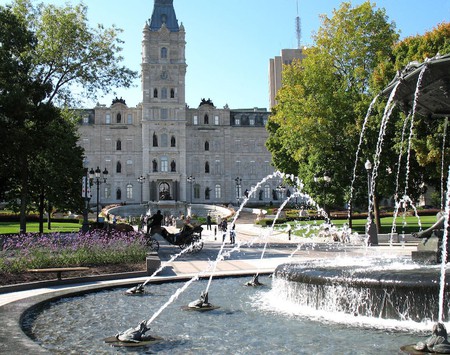 The mandate of the OQLF was subsequently expanded by the 1977 Charter of the French Language, and two organizations were established: the Commission de toponymie (Commission of Toponymy) and the Conseil supérieur de la langue française (Superior Council of the French Language), both of which work to preserve the Québécois language. Through the OQLF, Quebec citizens who believe their right as consumers “to be informed and served in French” is not being respected can file a complaint with the OQLF. The OQLF must then process and pursue these complaints. 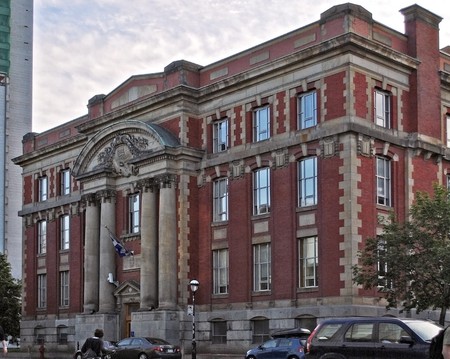 The Montreal offices of the OQLF | © Chicoutimi/ WikiCommons

There is often negative outside perception of the OQLF, mainly in terms of their sometimes-overzealous approach to policing the language (hence the nickname “language police”). One case that gained international attention occurred in 2013, informally referred to as “pastagate.” The OQLF issued a letter of warning to an upscale restaurant in Montreal, Buonanotte, for using Italian words such as “pasta” and “antipasto” on its menu instead of their French equivalents. After receiving negative international coverage, the OQLF eventually backed down and ultimately reviewed their approaches to processing complaints—now, culinary terms from other cultures are permitted in Quebec restaurants. 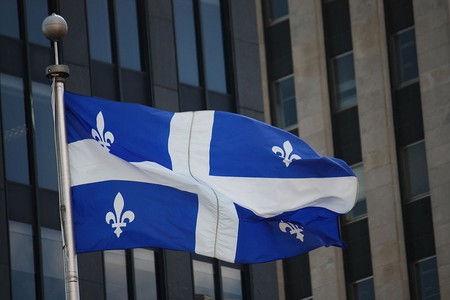 Although the French language is alive and well, keeping it dynamic and encouraging its growth is still considered by many to be an important daily challenge. Though it’s not without controversy, the OQLF continues be an important aspect of Québécois cultural preservation.