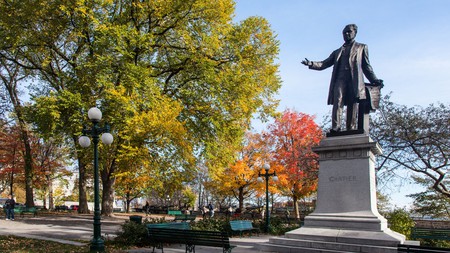 While Quebec City offers plenty to do, there are many lovely spots within easy reach should you want to escape the city for a day | © COMPAGNON Bruno/SAGAPHOTO.COM / Alamy Stock Photo

The Capital Region of Quebec offers a lot to explore. In addition to many parks and green spaces to visit, there are attractive towns with deep French Canadian roots and history, making it a perfect spot to explore.

Driving around the region is generally easy. Road signs are not often written in English, but signage is obvious. The region is also designed for cycling, and has very distinct seasons – winter is snowy and very cold, while summer is hot, humid and often rainy, and fall is extremely colourful. 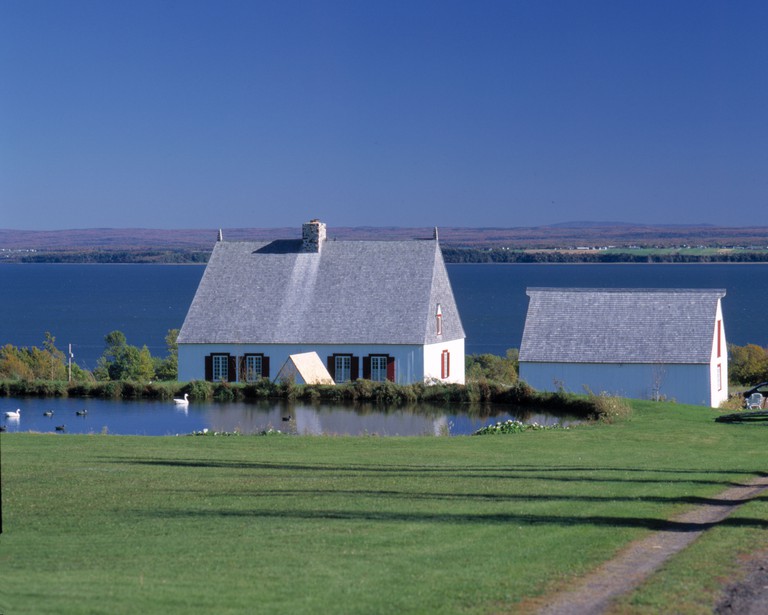 @ Megapress / Alamy Stock Photo
Only minutes up the north coast from Quebec city, Orleans Island is a charming retreat. The Island remains agricultural with berries for sales along the roads. There are several small communities on the island and the southern tips offer nice views of Quebec City, Cape Diamond and the narrowing of the river. It can be reached by bicycle as well as by car, and the architecture is particularly beautiful.

Natural Feature
Facebook
Email
Twitter
Pinterest
Copy link
Share
Map View
Home to the largest and best-known waterfalls near Quebec City, the whole park is worth a visit. There is a small entrance fee, but once inside, the park offers a cable car, stairs up to the falls, zip-lines and nice walks. The falls are a natural stop when heading to Orleans Island.
Book Now 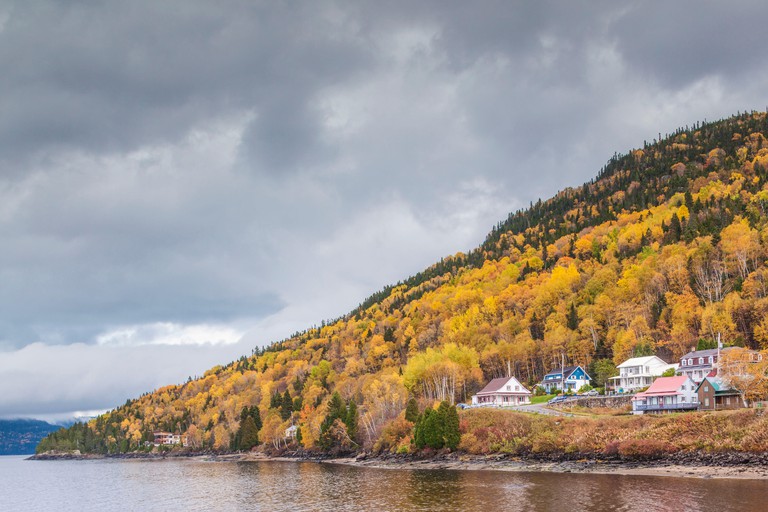 The Saguenay Fjord is just one example of Quebec's incredible natural beauty | © mauritius images GmbH / Alamy Stock Photo
Two hours’ drive north of Quebec City in the heart of the province, this region has long been considered the centre of Quebec’s nationalist movement. Several towns and cities are dotted around the massive Saint Jean Lake and Saguenay River which is essentially a fjord leading to the Saint Lawrence. The largest city is Chicoutimi and is well worth at least a day’s visit. 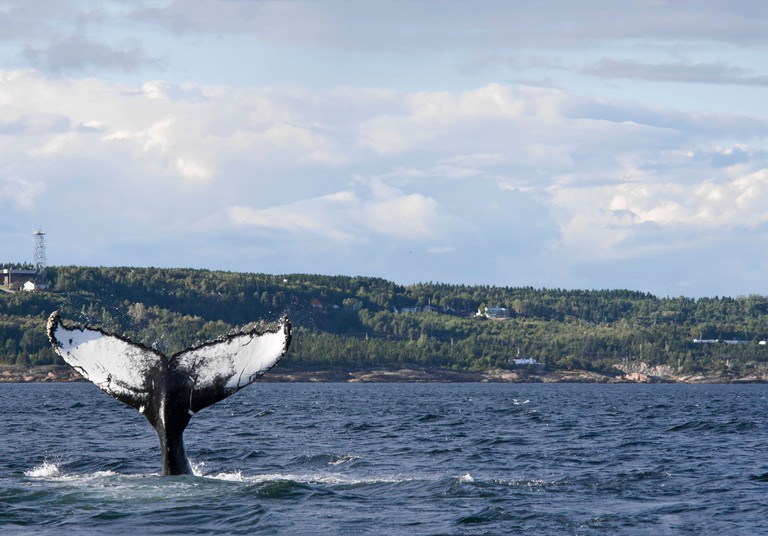 © Sorin Papuc / Alamy Stock Photo
A scenic three-hour drive along the north Charlevoix coast, the community of Tadoussac is located where the Saguenay River meets the Saint Lawrence. The area offers the most-accessible whale watching within reach of Quebec City and is a popular day trip. Mink, humpback, fin and blue whales come to feed in the area and beluga whales stay all year.

This summer sightseeing train is run in conjunction with Canada’s Via Rail service and runs along the north east coast. It is important to book tickets in advance, and the entire train journey is 125km, calling into eight stations and ending at the tourist community of La Malbaie. The one-way journey takes several hours by train, or around 90 minutes to La Malbaie or back to Quebec City by car.

As a different sort of day trip, Thetford Mines are one and a half hours south of Quebec in the province’s Appalachian region. This community was developed around major asbestos mines – the last of which ceased operations in 2011, although magnesium is still extracted. For Thetford, tourism has become an economic alternative to asbestos.