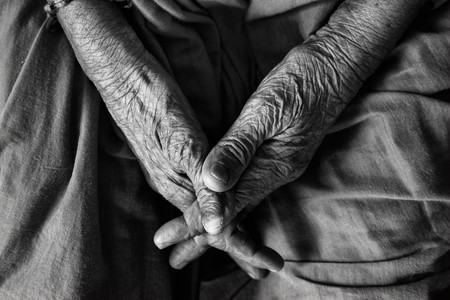 Le Waldorf, a seniors’ residence in Montreal, is home to, amongst others, twenty 100-year-olds — which is a considerable since only around 0.02% of the Quebec population lives to that age. Nine of these centenarians were recently celebrated in a big birthday party.

Among the 20 centenarians at Le Waldorf, whose collective age is 2,030, there are seven men and 13 women. They will all receive official congratulatory certificates from Prime Minister Justin Trudeau, Montreal’s mayor Valérie Plante, and even the Queen.

Several dignitaries attended the centenarians’ birthday celebration, including Francine Charbonneau, the Minister Responsible for Seniors. Another guest of honour was Emily Clyke, a survivor of the 1917 explosion in Halifax, Nova Scotia, and sister of Viola Desmond, who recently became the first Black woman to appear on Canada’s $10 bill.

According to Statistics Canada, the average life expectancy is around 84 years old for women and 80 for men. But an increasing number of Canadians are living to 85 and well beyond. For example, in 2016 there were 770,780 people aged 85 and older, making up 2.2 percent of the total population, with 13 percent of them aged 65 and older.

In Canada, the number of people aged 85 and older grew by 19.4 percent between 2011 and 2016, nearly four times the rate for the overall population, which grew at 5 percent.

Additionally, the number of centenarians could reach almost 40,000 by 2051, with just under 2.7 million people aged 85 and older. This is around seven times the number counted in this age bracket 50 years ago.

One-third of these older seniors live in nursing homes or residences for senior citizens, such as Le Waldorf in Montreal’s Côte-Saint-Luc neighbourhood. This number grows to 66.5 percent for centenarians.

Having 20 people over 100 under one roof at Le Waldorf is thus unusual and certainly something to be celebrated, but it is also indicative of a wider population trend that will continue to rise through the coming years.