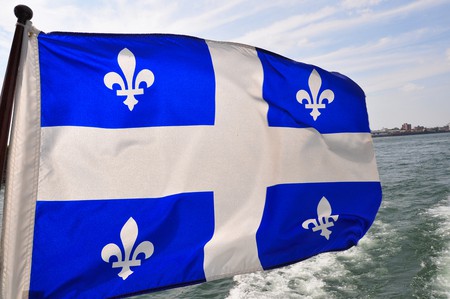 The Fleurdelisé, the flag of the province of Quebec | © abdallahh / Flickr

Quebecois French is a dynamic language that offers many unusual expressions, slang terms, and turns of phrase. These words and phrases can be confusing even for French speakers of other countries to understand, let alone for anglophone tourists trying to get by as they travel to places such as Montreal and Quebec City. Here are some common Quebecois phrases that demonstrate just how inventive the language is.

Les bécosses in Quebecois refer to toilets. To be “the boss of the toilets” is an expression used for someone who mistakes himself for the leader, who has an unjustified directive and authoritarian behavior. Arrête de faire le boss de bécosses (“stop acting like the boss of the toilets!”) means that someone is being asked to tone down their bossiness. It is also a common insult in school yards.

Bringing to mind the flow of breast milk from a pregnant woman or new mother, in Quebec, to have a montée de lait (or a “rise/surge in milk”) means to have a fit of anger or outrage.

Le beigne means donut, a pastry that can take on numerous meanings in Quebecois. It can refer to the derrière, one hand, or to a beer belly (la bédaine de bière). Se pogner means to poke, more or less. Therefore, “to poke the donut” has a masturbatory implication, but it basically signifies to waste time or do nothing. In Quebec, you might hear someone say “Arrête de te pogner le beigne!” (“Stop poking the donut!”) as a way to tell someone to quit their daydreaming and start working.

While anglophones might try to directly translate chauffer le char as something like “to heat the tank,” this expression uses the Quebecois word for car (char), and chauffer plays on the word “chauffeur.” Thus, the phrase means “to drive the car.” 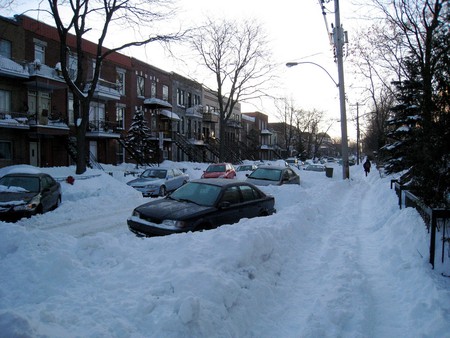 “To have crusts to eat” gives the idea of lacking in experience, with plenty of work to do to get ahead, improve, and do better. “Crusts” refers to the crusts of a loaf of bread because children don’t want to eat them.

Roughly translated as “people who carry water [heaters],” this phrase has historical roots that go back to when there was no proper public water service in cities such as Montreal. It is a way to refer to people who don’t have a high social status.

Je suis magané can indicate “I’m messed up” or even “I’m f*cked up” in English, meaning that you’re very hungover. It can also suggest that you’re exhausted, or refer to an object that is broken, busted, or not in working order.

Translating as “to be born for a bun,” this expression conveys the idea of living a small life, born to have little and do little. 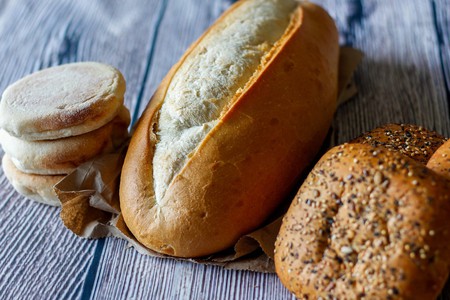 You probably won’t find the strange word tiguidou in the dictionary. This expression means “it’s all good!”

“Allure” in French doesn’t hold the same meaning as in English, so hearing this phrase might be confusing for anglophones. Ça a pas d’allure can be directly translated as “it doesn’t look good,” which actually means something along the lines of “it makes no sense at all!”

“You do not report” doesn’t quite make sense in English, which is quite fitting since t’as pas rapport is another way of saying “you’re not making sense.” 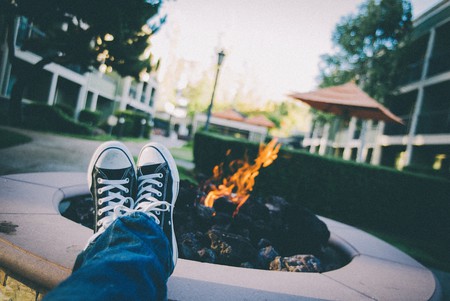 While raide can mean stiff or rigid, or refer to stone, il est saoul raide (“he is under stone” or “he’s stiff”) means he’s totally drunk.

Along the lines of “he/she is singing me the apple,” this phrase actually means that he/she is chatting me up or hitting on me.

Translating as “you take me for a fish,” this phrase more or less means “you think I’m stupid.”

The literal translation of this phrase is “do you take me for a suitcase?!” To be taken for a suitcase (either prendre quelqu’un pour une valise, or se faire prendre pour une valise) is to be taken for a foolish or gullible person who believes everything that they are told. A suitcase in the sense of an empty space that can be filled with anything. 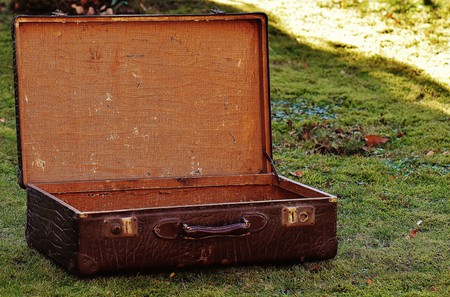