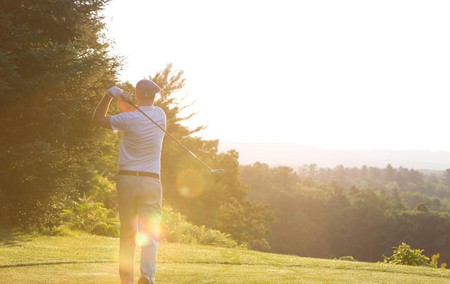 Quebec has a long history surrounding golf, a sport that has both shaped and been shaped by the natural beauty offered by the province’s diverse landscapes. There are a variety of exclusive and prestigious clubs, along with golf-oriented resorts and facilities, throughout the regions of Quebec. Here are some of the most beautiful golf courses the province has to offer.

Founded in 1873, the Royal Montreal holds the status of being the oldest golf club in North America, and rumour has it that the club’s members still proudly toast Queen Victoria for designating them as a ‘Royal’ club in 1884. With grounds that include wooded areas and gardens, it’s one of only 66 Royal-designated clubs in the world.

Situated in Saint-Bruno-de-Montarville, Mount Bruno is considered to be one of the most exclusive golf clubs across Canada. The clubhouse is a quaint Tudor-style, with charming white walls and a red roof, and the course follows tree-lined slopes and fairways.

Memphrémagog, often referred to as just “Magog,” is the setting of a highly exclusive, tree-lined championship golf course. Taking its name from a nearby lake, the club was established by Canadian businessman Paul Desmarais Jr and his partner Jean Monty. 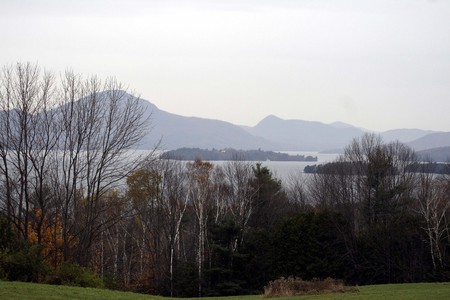 Laval-sur-le-Lac is a prestigious club that was founded in 1917 by a group of French Canadian businessmen and professionals. At the official opening in 1917, the Club had only nine holes. It has since expanded significantly, and over the years Club Laval-sur-le-Lac has hosted major tournaments such as the Canada Cup in 1954 (a forerunner to the World Cup), the Canadian Open in 1962, and many full-scale Canadian amateur tournaments.

Part of the Mont Tremblant Resort complex, Le Geant and Le Diable golf courses offer beautiful plateaus, fairways, and impressive sand bunkers. Le Diable is a 7,056-yard course that was designed by Master Architects Michael Hurdzan and Dana Fry, and Le Geant is an 18-hole championship course sculpted right out of the mountainside.

Located just over an hour from Quebec City in the picturesque region of Charlevoix, the Fairmont Le Manoir Richelieu is nestled among mountainous and forested landscapes that make for a breathtaking game. The golf course counts between 6,066 and 6,326 yards, depending on which course is played. 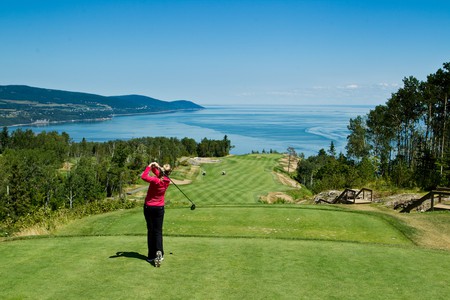 Located on Montreal’s West Island, the Beaconsfield is a picturesque course that encompasses 6,512 yards. Incorporated in 1904, this course is a pretty oasis just 16 miles west of Montreal with gently rolling greens, ponds, fountains, and an elegant red-roofed clubhouse. 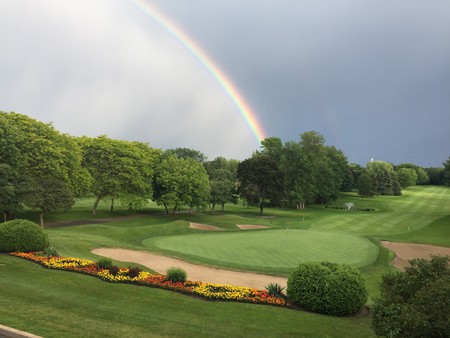 Ranked 35th in Canada by SCOREGolf in 2010, the grounds at Le Maître cover 260 acres of woods, shores, and sweeping views that create a beautiful setting for your next game. Along with its 18-hole course, this mountain resort facility also incorporates a practice facility, tennis courts, a swimming pool, and an elegant clubhouse.

Operated by Fairmont Hotels & Resorts, the 65,000-acre resort property at Château Montebello is situated in a woodsy estate alongside the picturesque Ottawa River. Elevated tees offer panoramic views of the scenic surrounding countryside. 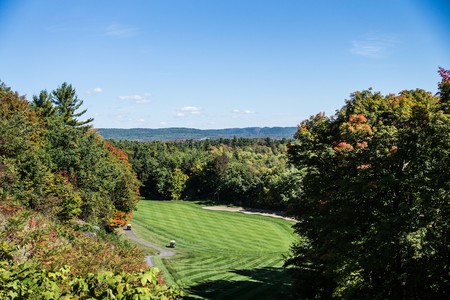 The scenic Hillsdale Golf & Country Club officially opened in 1955, and for the past 50+ years it has continued to hold a strong reputation in the golfing community in Canada and abroad. There are two courses: the Laurentian and the Woodside, which are both bucolic and feature rolling slopes and forested areas.

Featuring tree-lined freeways and several ponds and small lakes, Le Mirage is celebrating its 25th anniversary in sophisticated style this year. The club’s two courses were designed by Graham Cooke, an internationally recognized golf course architect. The Arizona course represents typical desert terrain, with each hole requiring precision shots (target golf). On the other hand, the Carolina is distinguished by a traditional style of 18 holes offering strategic challenges.

A hour or so northwest of downtown Montreal, the fields of Le Fontainebleu are set in a gently-rolling wooded landscape that encompasses a 7,105-yard, par-72 layout that has strong green sites with large putting surfaces. The club opened in 2003, and is located around 35 minutes from downtown Montreal in Blainville, Que.

The two 18-hole layouts that comprise Le Blainvillier are set up within a former military base in Blainville. Mature woodland shapes the course, making it a scenic setting for both fairways.

Located along the southern shores of Lac Carling, this hotel and golf club resort was originally created in 1961. There are three par threes and three par fives, for a layout measuring 6,710 yards.