10 Contemporary Montreal Photographers You Should Know 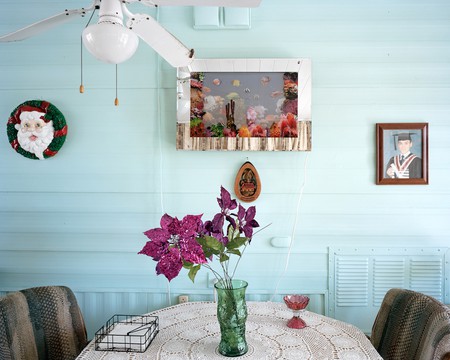 Born in Paris to a Moroccan Muslim family, the artistic director, photographer and performer known as 2Fik moved to Montreal in 2003. He creates elaborate tableaux that are derived from and reinterpret famous paintings. Exploring themes of self-representation and identity, 2Fik incorporates a series of interconnected, recurring characters into his performance-based photographs that are, in turn, a reflection of the artist’s own life experiences and personality. His first survey show, His and Other Stories, recently took place at the Koffler Gallery in Toronto. 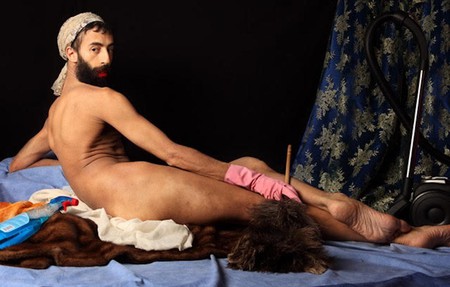 The Great Maiden by 2Fik, His and Other Stories

Born in New Brunswick and raised in Quebec, Raymonde April is an artist, photographer, and academic currently residing in Montreal. She has exhibited her work across North America and Europe, and she is the recipient of several awards, including the Prix du Quebec and the Paul de Hueck and Norman Walford Career Achievement Award for Art Photography via the Ontario Arts Foundation. Her wide-ranging work includes portraits and landscapes from around the world.

Jean-François Bouchard has been working in contemporary photography since 2003, focusing on documenting marginalized and often ostracized groups in Western society—thus, positioning the role of photographer as both an activist and witness. In his 2015 exhibition Transpose, for example, Bouchard explored the journeys of people in the transgendered community, specifically those who transitioned from female to male, using the approaches of classical portraiture to document the intimate processes of their transformations. He won the Nannen Award for this exhibit. 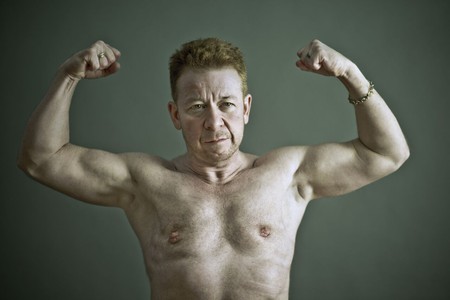 Initially working in the field of international development, which took him to more than 20 countries, Michel Huneault has since established a name for himself as a documentary photographer who produces thoughtful and often haunting explorations of current issues and events. An example is the book of images he created surrounding the 2013 Lac-Mégantic tragedy, which was Canada’s deadliest train disaster in almost 150 years. Recently, Huneault has also started to incorporate videography into his creative work, such as his project on migration called Occident Express.

Born in Montreal to a Canadian mother and a Haitian father, Émilie Régnier spent much of her childhood in Africa, mainly in Gabon. She studied photography in Montreal and has since gained recognition as a photojournalist covering a range of events in and around West and South Africa, the Middle East, Eastern Europe, and the Caribbean. Her series of intimate, Polaroid portraits called Passport was exhibited throughout Terminal 1 of Toronto Pearson International Airport, reflecting the complexities of global migration in a space of ongoing travel and transition.

Mika Goodfriend is a visual artist who was born in Montreal, and his work mainly explores themes of belonging, identity, and cultural roots—especially surrounding the meaning of being Québécois, both at home and abroad. His work has been shown in solo exhibitions at VU Photo, FOFA Gallery, and Le Labo, the latter of which was a featured exhibit at the 2014 Scotiabank Contact Photography Festival. His recent show called Snowbirds focuses on the Breezy Hill RV Resort, a community of retired French Québécois living in Pompano Beach, Florida. Approximately 98% of the residents of Breezy Hill come from Quebec, conveying their unique identity and culture there each winter. 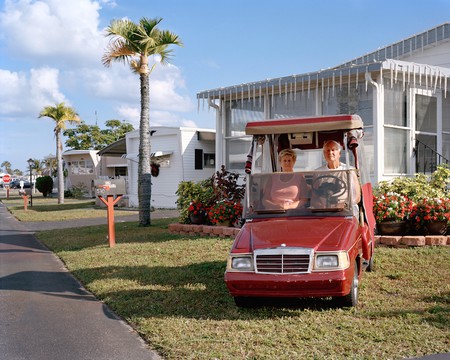 Operating out of both Montreal and Vancouver, Adad Hannah has become best known for his combination of video, photography, and installation works that frequently allude to or re-enact famous artworks. Born in New York, Hannah has exhibited his work across North and South America, Europe, and Asia. In 2009, he won the Victor Martyn Lynch-Staunton Award via the Canada Council for the Arts for outstanding mid-career artist.

Based in Montreal, Guillaume Simoneau pursued photography independently upon completing his studies in applied science. Working on both personal projects and editorial assignments, his 2017 exhibition Love & War has received multiple award nominations. The series follows the love life of a young U.S. Army sergeant between the ages of 16 and 25—before, during and after her deployment to Iraq.

I'll be taking over @contactphoto 's Instagram feed for a week. Come visit !

Born in France, Aude Moreau studied visual arts at the Université du Québec à Montréal, and she now lives and works in the city. Her artwork has been in shows across Canada as well as abroad and includes site-specific installations, films, and photographs that explore North American urban spaces. For instance, her 2016 public installation called Downtown Toronto (Twilight Time) presented a striking view of the city’s iconic skyline that, in turn, underlined the dominance of its financial district. Moreau has received numerous awards, including the Claudine and Stephen Bronfman Fellowship in Contemporary Art (2011) and the Powerhouse Prize from La Centrale, Montreal (2011).