Why Toronto Is a Top Destination for LGBT Travel 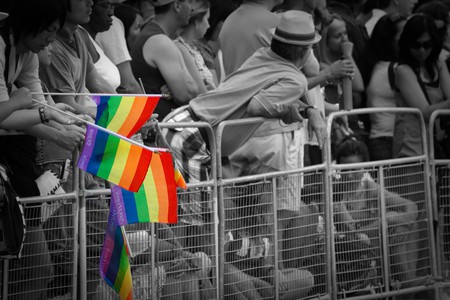 Canada is recognized as being the most progressive nation in the Americas for LGBT locals and travelers alike. In turn, Toronto is home to Canada’s largest LGBT population, and throughout the year, there are numerous events that celebrate the creativity of the city’s gay community. Here’s why Toronto is one of the world’s top destinations for LGBT travel.

In a recent report, Toronto was ranked as the third best LGBT city in the world—just after Madrid and Amsterdam. The criteria on which the report based the rankings were the vibrancy of the local gay dating scene and alternative nightlife, the open-mindedness of the citizens, and the level of hate crime. It also took into consideration the national laws affecting lesbian, gay, bisexual, and transgender people, including the right to get married or adopt children. 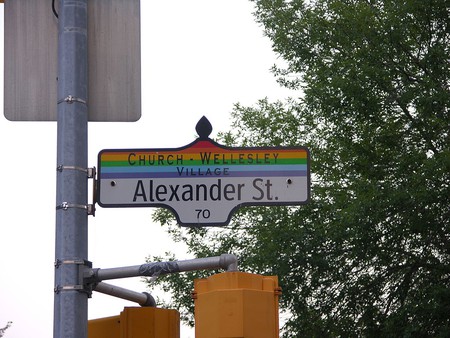 Toronto is home to an active and energetic gay village characterized by various gay-owned bars, clubs, and businesses that sit around Church and Wellesley. The district has deep historical roots in the city, reaching back to the 1970s when the area emerged as the hub of the city’s gay subculture. Beyond the Village, Toronto’s LGBT community stands at almost 350,000, with another hub being “Queer West,” situated along Queen West. 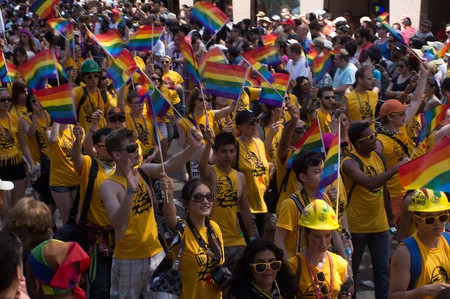 Visiting Toronto is best during the warmer seasons, and especially during June, which is the city’s Pride Month, and one of the largest Pride celebrations in the world. Until a couple of years ago, Pride consisted of a weeklong series of events, but in 2016, it was extended through the entire month. The festivities, which attract hundreds of thousands of visitors, feature several stages with DJs and live performances, a Dyke March and a Trans March, and the culminating Pride Parade. Pride Toronto has been called one of the largest cultural festivals in North America, closing off 22 city blocks to traffic and attracting hundreds of thousands of visitors per year. 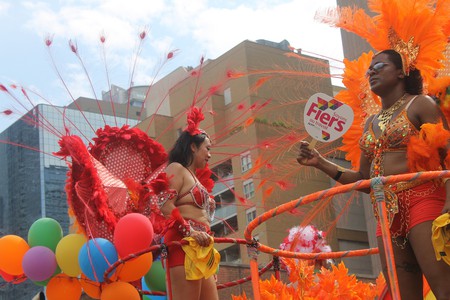 As an international center of finance, business, and arts, the LGBT community in Toronto invests itself deeply in the city’s urban cultural mosaic. A popular event of interest that takes place in Toronto is the Inside Out LGBT Film Festival, which occurs over two weeks in May and showcases more than 200 queer-themed films along with artist talks, premieres, and industry panel discussions. Additionally, during Pride Month, the Writers’ Trust of Canada presents its annual Dayne Ogilvie Prize, which is Canada’s only established literary award for LGBT writers. 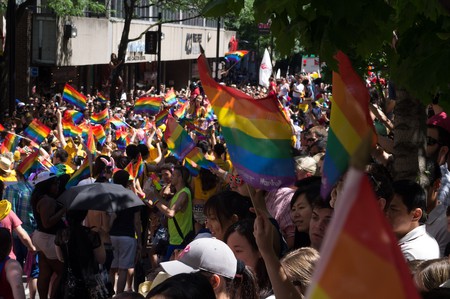 In the Village, you won’t want to miss going to Woody’s, which you may recognize from Showtime’s award-winning show Queer as Folk. Just as in the show, the bar is a local institution that is known for its laid-back atmosphere, and it has long been one of the most popular hangouts in the Village. There’s also Crews & Tangos, a converted Victorian house that hosts some of the best drag shows in the Village—there’s drag entertainment seven days a week, along with karaoke nights, and fun that transpires across two dance floors and a patio out back. Another hot spot is The Beaver, a well-established queer-friendly venue in Toronto’s Queer West Village. A restaurant during the day, the place transforms into a party zone every night of the week, with DJs playing everything from pop to hip-hop, dancehall to country.