Where to Go to See Stunning Fall Foliage in Canada

Cabot Trail | © gLangille
Few natural sights are as stunning as the leaves changing colour in early fall. Canada, particularly Eastern Canada, is one of the top destinations in the world to see the beautiful fall colours. Check out our list of some of the best spots in the country.

Not only has Cape Breton been rated one of the best islands in the world (beating Hawaii and the Maldives!), but its Cabot Trail is also considered one of the world’s most beautiful drives. Never is it more spectacular than during the fall, when the scenic route is lined with beautiful, colourful foliage. 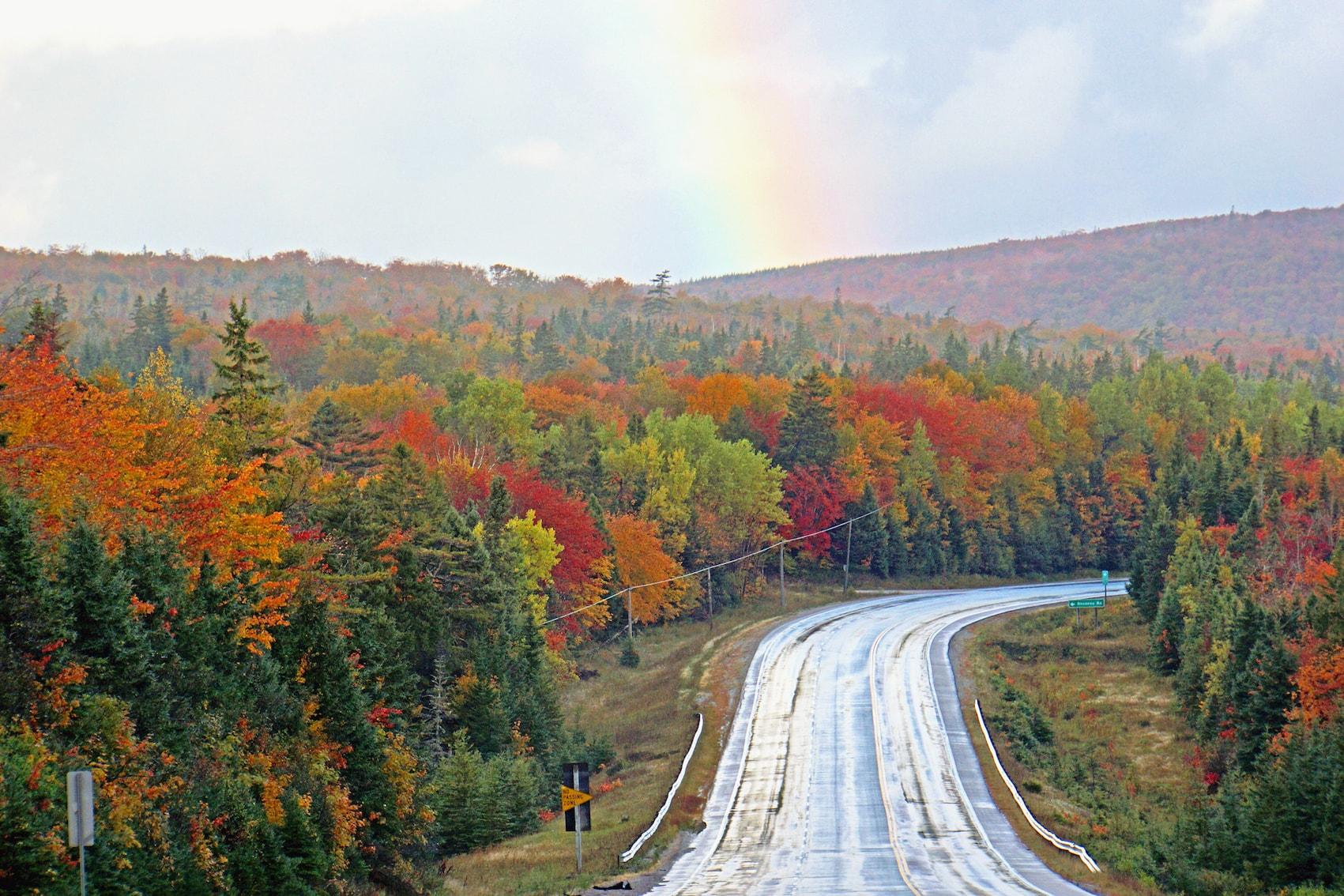 New Brunswick’s Bay of Fundy region boasts some of the highest tides in the world, and it’s a popular destination in the summer. Fall is equally stunning though, particularly during the first two weeks of October when the burnt orange and gold fall colours are at their peak.

Winston Churchill called the Niagara Parkway “the prettiest Sunday afternoon drive in the world,” and we may have to agree with him! During the fall this route, which runs along the Niagara river along the Canada-US border, is a not-to-miss sight. 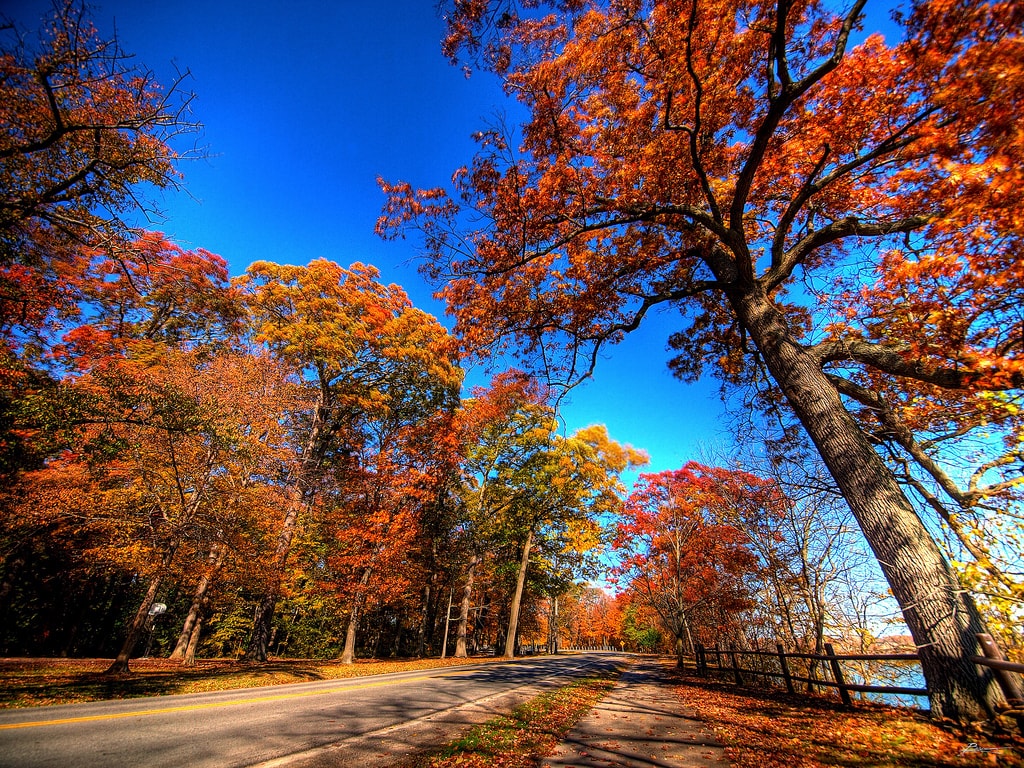 Rocky Mountains? Breathtaking. Fall colours. Beautiful. The two combined? An unforgettable experience. Fall is an ideal time to visit the Rockies because the craziness of the summer’s tourism has died down, and the winter ski season hasn’t started up yet.

A trip to the Laurentian Mountains in the fall is stunning! From mid-September to late October, the mountains are aflame with the fall colours. The resort town of Mont-Tremblant is a great hub for exploring the area.

With its rolling hills, coastal views, and bright fall colours, the entire island is a sight to see in the fall. Most tourists think of the island as a summer destination, but it’s also an amazing place to visit in autumn.

Explore the great outdoors and enjoy some seriously beautiful scenery at Ontario’s Algonquin Park. We can’t think of a much better way to spend a fall day than hiking and canoeing amidst the vibrant fall colours.

Outdoors, Peaceful
Book with our partner and we will earn a small commission.
Give us feedback