Where to Go Bird Watching in Nova Scotia 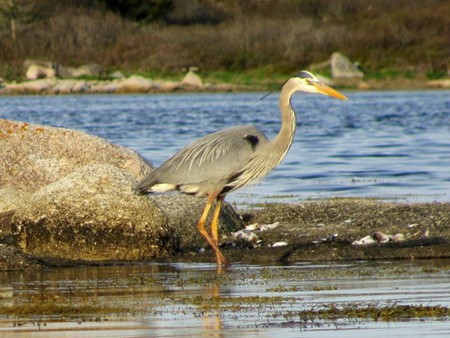 In Nova Scotia, the question isn’t where can you go birding but rather where can’t you. It has earned a reputation as one of the top bird-watching spots in North America thanks to its position as a migratory path for many species. Below are some of the top-rated birding spots in the province.

Located on the east side of the town of Antigonish, this site is most active in the fall and winter. Throughout the year, you’ll have the opportunity to see wood duck, mallard, American black duck, American wigeon, Northern shoveler, green-winged teal, ring-necked duck, greater scaup, and so many more.

Head to the Atlantic View Trail in Lawrencetown to find an abundance of birdlife and birding opportunities. In the spring and summer, mergansers, eiders, gulls, kingfishers, herons, and goldfinches are just a few of the many birds you’ll find. In the fall and winter, you’ll get the chance to see sandpipers, plovers, willets, pheasants, bald eagles, and more. 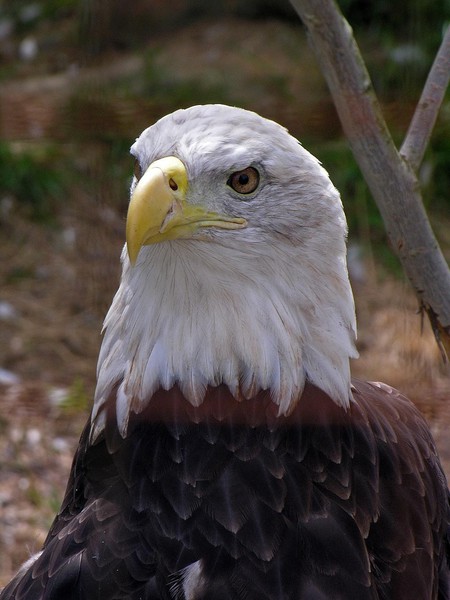 There are a number of great birding spots around Cape Breton, but Bird Island is one of the best. Join a birding tour and see puffins, eagles, and more.

Located in the Bay of Fundy, Brier Island is a great spot for year-round birding. Shearwaters, phalaropes, jaegers, and polar skua are just a few of the many species you’ll find here. The surrounding waters also offer excellent birding opportunities, and a great option is to take a whale watching tour along the Bay of Fundy and go birding from the boat. 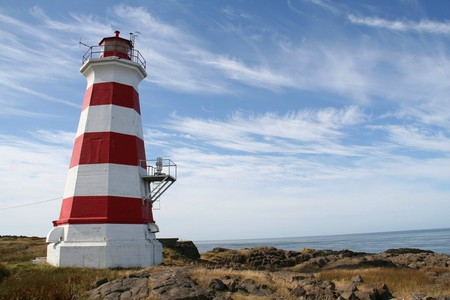 Cape Sable is a hot spot for birding thanks to its varying geography. Mudflats, marshes, and ocean bring a variety of birds including shorebirds, heron, and passerine migrants. During the fall, over 100 species can be seen daily.

Went on a little road trip today with my Mom & while at a beach in Cheverie, NS I came across this little Least Sandpiper #leastsandpiper #visitnovascotia #birdsofnovascotia #shorebirds #shareCG

With a similar environment to Amherst Point, you’ll find similar species in this freshwater marsh.

You’ll find a number of great birding spots right in the city. Specifically, check out Point Pleasant Park and the Halifax Harbour.

Nova Scotia’s many parks are all great places to go birding. Cape Breton Highlands, Kejimkujik, and Victoria Park are just a few of the many great parks to check out, each offering their own variety of species.