What They're Reading in Canada This Spring 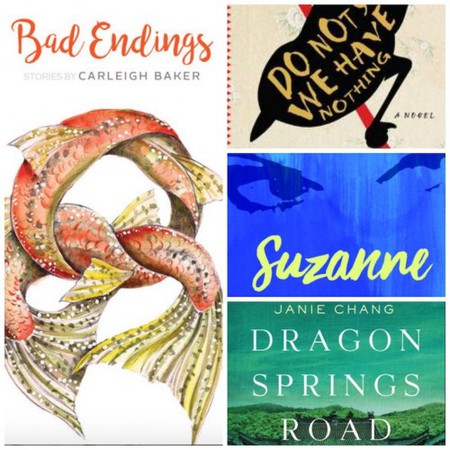 Canadian bookshelves are well stocked this season with plenty of highly anticipated new releases on their way and some of last autumn’s hottest prizewinners still being raved about. From east to west, here’s a glimpse of what’s hot off the press – and what Canadian booklovers are burning in anticipation to read this spring.

Do Not Say We Have Nothing by Madeleine Thien

Canadians are still catching up on some of the hottest literary prizewinners of late 2016, including Vancouver-based writer Madeleine Thien’s latest novel, Do Not Say We Have Nothing. The book won the prestigious $100,000 Scotiabank Giller Prize. The novel follows the story of three Chinese musicians before, during, and aftermath the 1989 Tiananmen Square protests. Exploring the lives of two consecutive generations – the survivors of Mao’s Cultural Revolution in the mid-20th century, and then their children who became the Tienanmen Square protesters – the novel recreates one of the most crucial political moments of the past century. 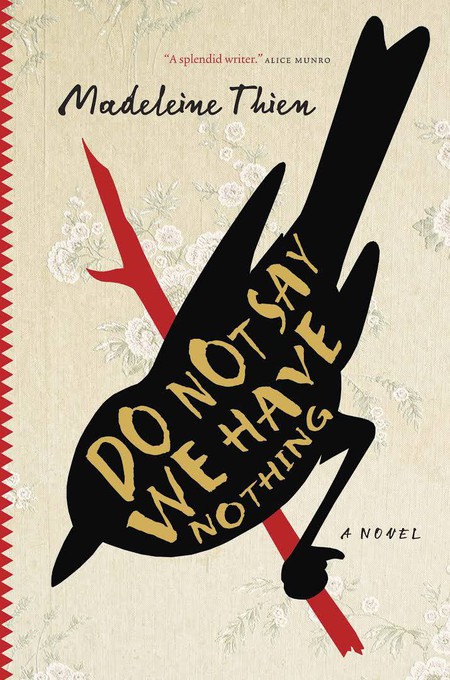 13 Ways of Looking at a Fat Girl by Mona Awad

Shortlisted novel for the above-mentioned 2016 Scotiabank Giller Prize, Montreal-born Mona Awad’s 13 Ways of Looking at a Fat Girl was also named one of the most anticipated books of 2016 by the likes of Elle, Bustle, and The Globe and Mail – and the novel still tops the literary charts in Canada. The humor-filled yet perceptive story follows Lizzie’s lifelong body image issues, exploring the impact of a culture that tells women they have no value outside their physical appearance on the deeper dynamics of family, romance, friendships, and self-worth. 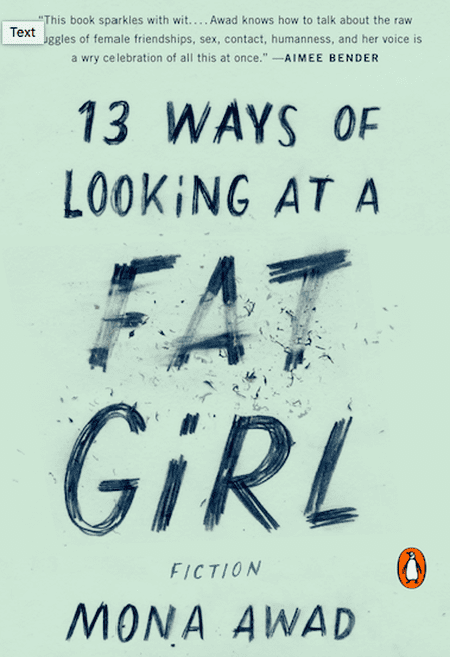 In her debut story collection, Bad Endings, which will be published in March 2017, Metis/Icelandic writer Carleigh Baker explores family life by making light of the dark – where “character digressions, bad decisions, and misconceptions abound.” Set in Vancouver as well as through the wilderness of British Columbia, these stories follow unsettled characters as they catch glimpses of insight or self-revelation, and the results are surprising but not always pretty. 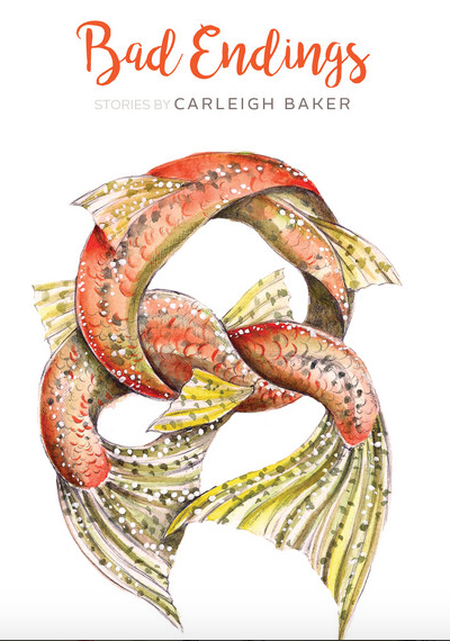 Written by French-Canadian author Anais Barbeau-Lavalette and translated by Rhonda Mullins, Suzanne encompasses 85 years of art and history from the perspective of a creative and volatile woman who abandoned her family – as re-imagined by her granddaughter, who never had the chance to meet her. The story takes readers through the Great Depression, the Quiet Revolution in Quebec, women’s liberation, and the American Civil Rights movement. Suzanne won the Prix des libraires du Québec and has been a bestseller in France. The English translation will be available in April 2017. 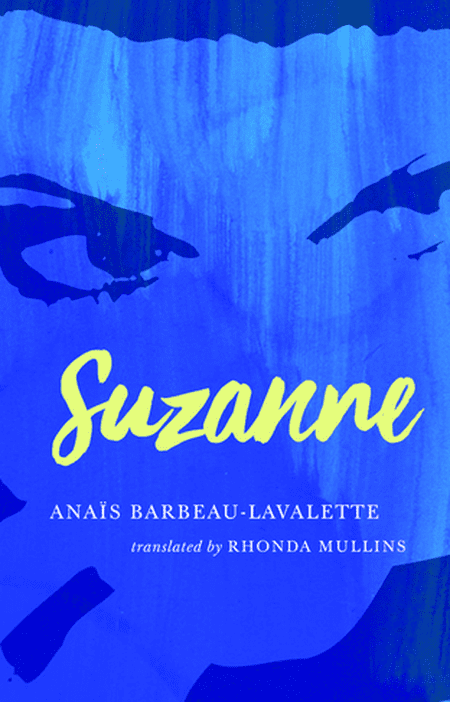 Following her acclaimed debut novel, Three Souls, Janie Chang’s new book, Dragon Springs Road, just came out in January 2017. Set in Shanghai in the early 20th century, the collapse of an ancient imperial dynasty falls and the development of a new government forms the backdrop for the story of two girls – a Eurasian orphan and a privileged daughter – who form an unlikely friendship. 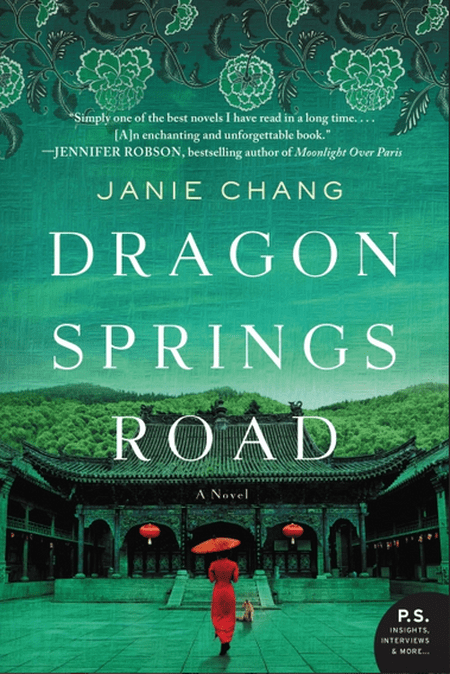 “The farthest place you can go is closer than you can imagine.” That’s the tagline of Little Sister, celebrated Canadian author Barbara Gowdy‘s first novel to be published in a decade. Due out in April, the main character is 34-year-old Rose, whose vivid dreams about living someone else’s life – connected to the tragic death of her little sister at a young age – might be more than just dreams. 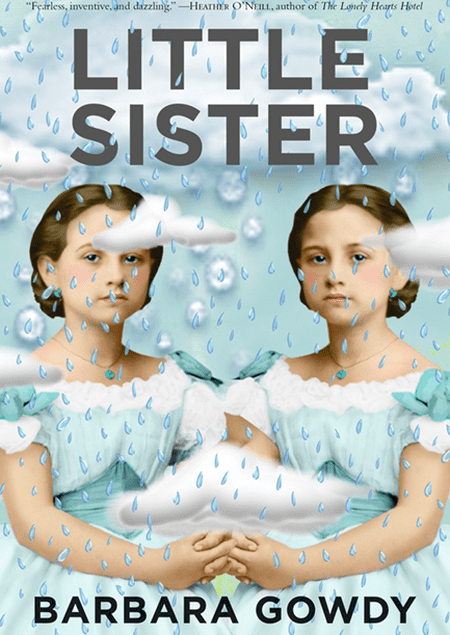 Little Sister | Courtesy of Harper Collins Canada
Give us feedback