Understanding Environmental Racism and Its Impact on Marginalised Communities 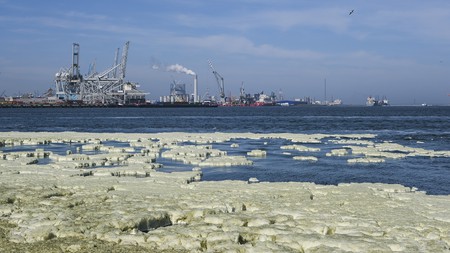 Why are hazardous industries often located among indigenous and Black communities? It’s about environmental racism – a form of racial discrimination that happens when companies, and even governments, site their toxic businesses near communities that can’t fight back. Culture Trip examines one such case in Nova Scotia, Canada.

1965, Canada. Chief Lewis J Francis, of the Pictou Landing First Nation, signs an agreement with the pulp and paper mill Northern Pulp. The firm will pay CA$60,000 (£35,000) so the tidal estuary, known as A’Se’K, can be used as an effluent treatment facility. Generations of Mi’kmaq people have sought recreational, spiritual and cultural stability within this environment, and the chief is assured that no harm will come to his people. This isn’t true.

The toxic wastewater rendered the estuary, known today as Boat Harbour, a hazardous site for more than 50 years; the contaminated effluent resulted in respiratory and skin illnesses among local people as well as elevated rates of cancer.

After five decades of campaigning, the Boat Harbour Act was finally passed on January 31, 2020. It brought to an end the mill’s operations; cleanup is set to start in 2021, at a cost of an estimated CA$217m (£127m). The past few months have seen the chemical-laden foam start to dissipate, which current Pictou Landing Chief Andrea Paul calls a “glimmer of hope”. Yet this is one of the worst examples of environmental racism in the history of Nova Scotia. 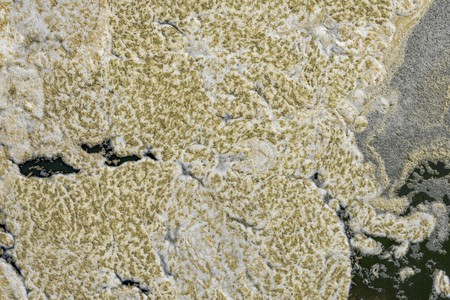 It is clear to Canadian social scientist Dr Ingrid Waldron why this community was targeted. “When you combine race, socioeconomic status and living in a rural environment, those factors intersect to make it more likely that you will be chosen for the siting of an industry,” she says. “Industry owners and the government know that those three things make it that much more difficult to fight back.”

Her research confirms that targeted communities are typically not white, low-income, and live on reserves in the case of indigenous communities, or out-of-the-way rural areas that tend to have less access to resources. Would a carcinogenic landfill ever be placed near an elite, wealthy white community, I ask. “There would be an outcry,” she tells me. “They would be heard, because they have the power and the economic clout and resources.”

Indeed, this question was posed two years into a water crisis in Flint, Michigan, which began in 2014 and saw the city’s drinking source switched, for business interests, at the cost of residents’ health. “If Flint were rich and mostly white, would Michigan’s state government have responded more quickly and aggressively to complaints about its lead-polluted water?” asked The New York Times in 2016. 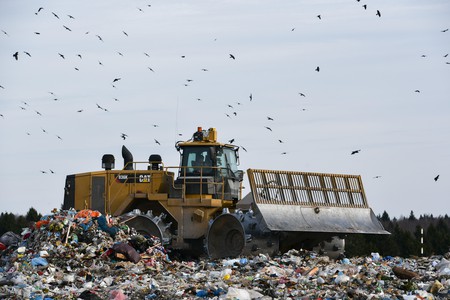 Marginalised communities such as the Pictou Landing First Nation and predominantly Black population of Flint are now among those most at risk from Covid-19. In April, Vice US ran an article that claimed: “Coronavirus deaths are a direct result of environmental racism” in relation to the United States. “A less-discussed but major contributor to the health disparities between people of colour and white people in the US, one that has become especially glaring in the face of Covid-19, is environmental racism,” it reported. “Put simply, if governments and corporations have been exposing a community to toxic hazards, causing a higher rate of disease, coronavirus is an even greater risk to that community.”

Much of Dr Waldron’s research examines exactly these links between the location of hazardous sites and health in Nova Scotia. Her book There’s Something in the Water: Environmental Racism in Indigenous and Black Communities explores the legacy of these issues. Now, in response to Covid-19, she and a team of researchers hope to study its impact on the largest rural Black African communities in Nova Scotia. The project, which has secured funding and is pending ethics approval, will be the only accurate Covid-19 data for the province, as the Canadian government has never collected aggregated health data, based on race or ethnicity. “They don’t want to know what’s going on,” Dr Waldron says, “because that means they will have to fix it.” 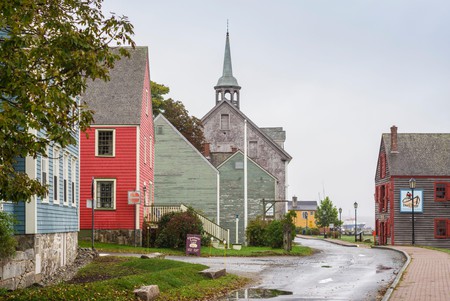 Meanwhile, thanks to Dr Waldron’s research, Liberal Nova Scotia MP Lenore Zann introduced a bill earlier this year. The National Strategy to Redress Environmental Racism is calling on the government to work with representatives from affected communities. “It’s time we addressed racism and the fact that it has affected where people put landfills, toxic-waste sites, industrial polluters — it’s time for us to take a look at that and make amends,” Zann told The Telegram. It represents a national first – and much like the Boat Harbour Act, it offers a glimmer of hope.