Toronto Hip-Hop: The Spark, Flame, And Fire Of Today's Generation

The cold streets of Toronto are sizzling with the growing rap scene from borough to borough in Canada’s biggest city. From street corner to subway station, it’s impossible to avoid the rhythmic boom-bap and heavy snares known to real urban music. With the global success of hip-hop heavyweights Drake and the Weeknd, it’s worth looking at the growth of local Toronto hip-hop and how it’s shaping the new “6ix” generation. 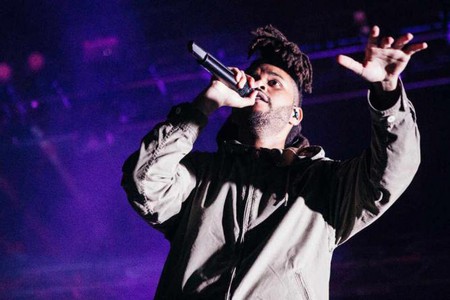 The mic is as cold as Canadian winters, as Toronto builds a heavy arsenal of skilled lyricists and rhythmic vocalists alike. What was originally a city clutching to the tailcoats of local legends like Kardinal Offishall, Saukrates, or Classified, is now a hub for envelope-pushing artists helping to pioneer new fronts in all things hip-hop.

Global legends like Wu-Tang Clan’s own Raekwon are scouting the north for diamonds in the rough for contracts, tapes, verses, and live shows, to force the world’s finger onto the pulse of Toronto sound. Whether it’s the gritty hood rap known to the Scarborough and West End hip hop scene, or the dreamy melodramatic rhythms birthed in the city’s core, there’s a lot more to Toronto hip-hop than Owls, and X’s and O’s. 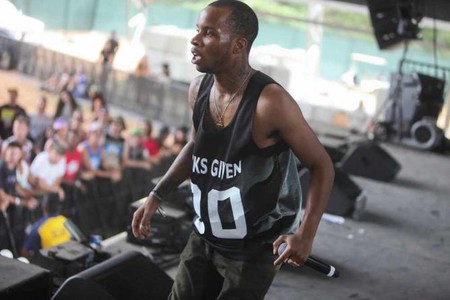 Veteran Toronto MC Tory Lanez is something of a marketing genius. With the ability to sing and spit as well as direct and produce, his mixtapes and live performances have cemented his legacy in Canadian rap, garnering great crowds and notoriety. As a dedicated artist he has also ghost written and assisted on the building of many verses for many big names in the rap industry and has his own debut album set to drop in 2016. 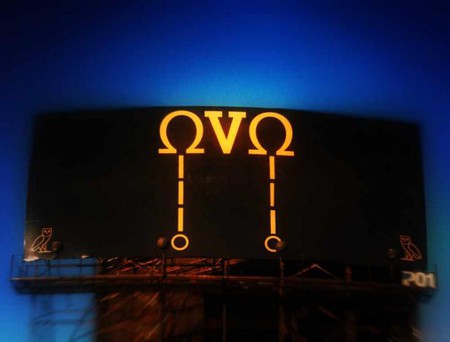 Jimmy Prime was a familiar face in Toronto’s hip-hop scene well before he was famously co-signed by OVO boss Drake himself. The cunning wordsmith uses dark beats and a fluid delivery to rap within styles ranging from trap-inspired tunes to conscious street anthems, re-inventing himself over numerous tapes, tracks, and videos. He’s also the original creative genius to give Toronto its globally viral nickname, ‘The 6ix.’ 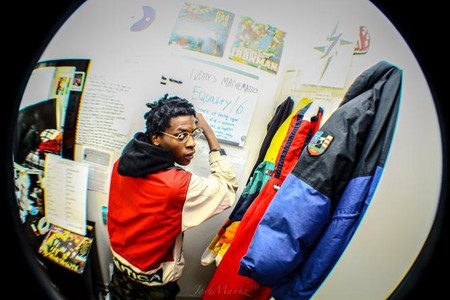 Brampton native Raz Fresco is certainly carrying the Bakers Club collective to great success with a huge mixtape resume. He’s produced music for the likes of Tyga, French Montana, and Mac Miller as well as having had legends like Raekwon on deck for collaborations. His debut album Pablo Frescobar is now out, and available here. 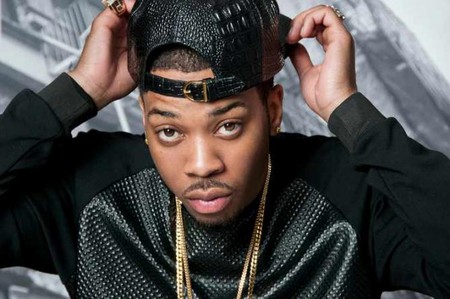 Big Lean has become the flag-bearer of raw Scarborough rap, reflecting the hood influence of Toronto’s rough and tough east coast suburb. Bringing a true hustler’s ambition to the art, he is constantly pumping tapes and tracks, collaborating with local hood outfits, established artists, and occasionally with Chinx Drugz, Sizzla, or Juelz Santana (to name a few). 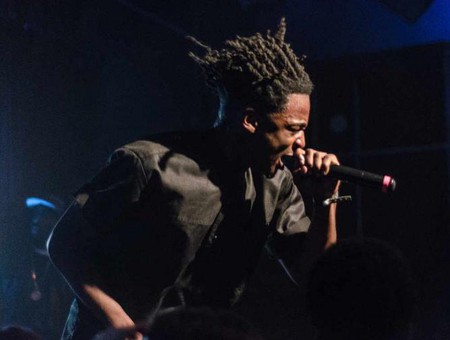 Minstrel of the downtown core, Jazz Cartier‘s voice carries a seasoned rawness that is distinct, gritty, and very musical. His reliance on psychedelic, trap, and electronic-inspired melodies and beats give him an avant-garde sound that never gets old. From anthems like ‘Switch‘ playing routinely at Toronto Raptors games to an incredible ‘Marauding in Paradise’ project, the jazz of Mr.Cartier will not stop! 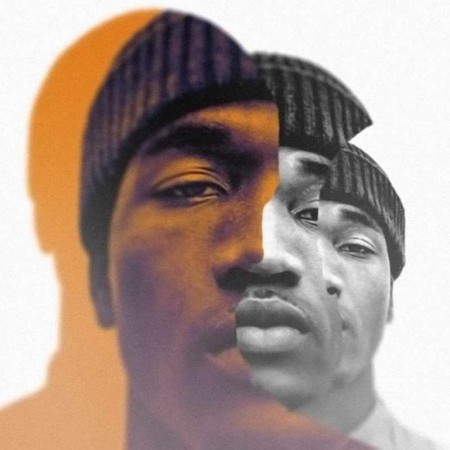 The growing genre of goth rap has definitely touched the north with Derek Wise‘s dark and brooding bars. Endorsed by the Weeknd’s own XO camp, Derek raps a pamphlet on everything raw, dirty, and after hours in Toronto. From life on the street to emotional numbness, against heavy 808s and heartrendingly deep bass, his addictive sound will suit goth rap fans and XO enthusiasts alike. 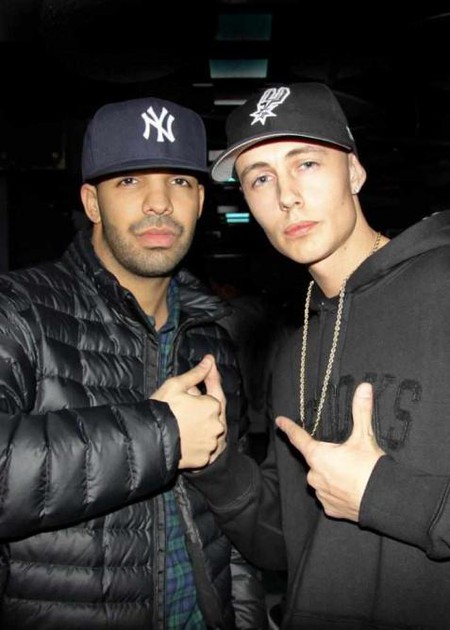 Organik and King of the Dot (KOTD)

The King of the Dot is a staple in the battle rap scene globally. It is arguably the biggest event at which battle rappers to go toe-to-toe, and it all started with the humble beginnings of a young steelworker turned battle MC. Organik has gone from lyrical assassin to mogul, as he is the head promoter and organizer of the KOTD event and marketing. Check out the KOTD for verbal brawls and jabs alike. 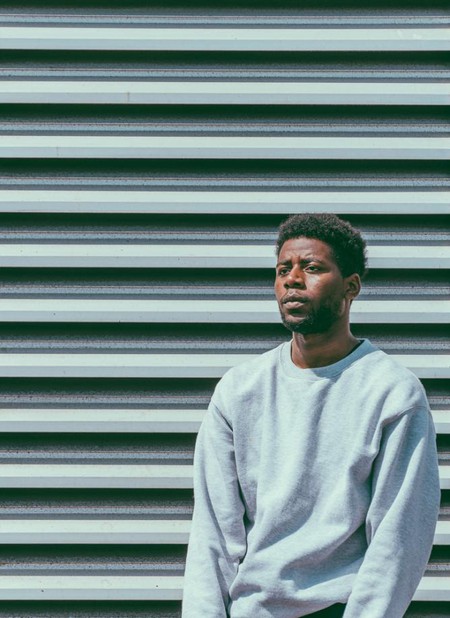 Maybe to understand the impact of hip-hop in Toronto, it’s worth looking at the product of this cocktail of culture. Pierre’s Lone EP really emanates with the grittiness, romance, and rhythm of the previous artists listed. He’s a magnet for art and a product of the urban scene showing emotion, a heart of the street, suburb sound, and downtown darkness with dreamy soundscapes and his signature vocal flow. 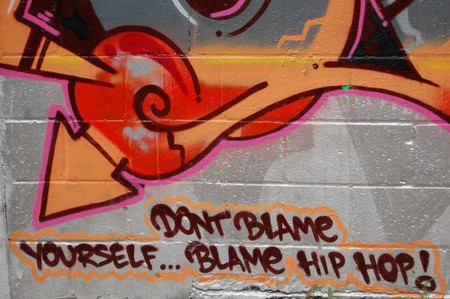 This 6ix generation is heavily influenced by the global heavyweights Drake and the Weeknd, who have put the city on the map, invading the radio waves from Kennedy to Kipling. Today’s pioneers and listeners of Toronto’s street sound are traveling through vibrant art, raw violent content, and extremely contrasting culture. Maybe it’s time the world begins to look past the snow and cold and really feel the fire of Toronto’s new and no-holds-barred hip-hop scene.
By Adi Dasgupta

Adi Dasgupta is a writer of short fiction and an English teacher in Toronto. He is a pioneer of long walks on the beach and over-thinking all things worth forgetting. Find his thoughts and rants at merlotandflow.wordpress.com