Toronto Fashion Week to Put Canadian Fashion in the Spotlight 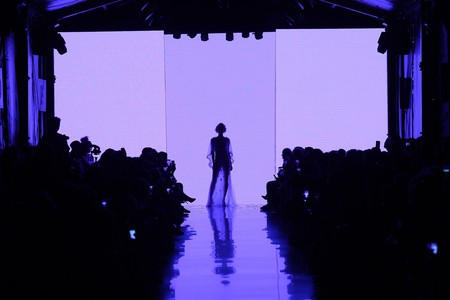 In July of 2016, IMG pulled out of Toronto Fashion Week due to a lack of funding. Six months later, Peter Freed of Freed Developments went on to buy the rights from IMG for the event and put the show back on the runway in September 2017. After last year’s success, Toronto Fashion Week is set to return once again February 5–7, 2018, to showcase fall and winter collections for 2018.

The newest edition of Toronto Fashion Week (TFW) is thought to be Canada’s leading sartorial and cultural event showcasing some of the best local designers. Against the backdrop of cobbled streets, boutiques, cafés, and swanky restaurants, founding partners Yorkville Village, The Hazelton Hotel, Freed Developments, and Hill & Gertner will host this year’s event in Yorkville Village once again. 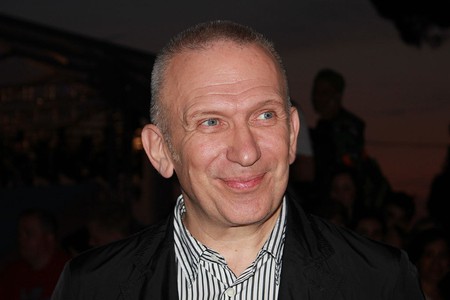 For February, TFW has reunited with their partner, THE COLLECTIONS, a Toronto-based production company that highlights Canadian fashion through events, film, and photography as well as experiential events and activations for consumers.

The partnership with THE COLLECTIONS has given TFW even more opportunity to promote Canadian designers, as well as shake-up traditional fashion week traditions with more refreshing and engaging experiences. The incorporation of the contemporary RE\SET platform (launched by THE COLLECTIONS in February 2016) will be integrated throughout the three days in February. 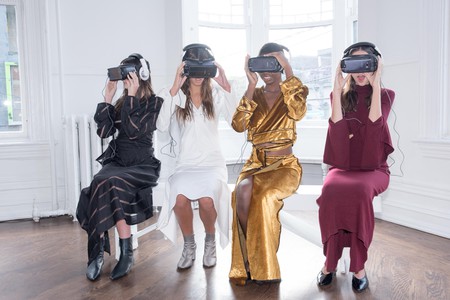 THE COLLECTIONS’ co-founder and fashion director Dwayne Kennedy feels the reimagined TFW is not about creating something like New York or London, but experimenting in order to discover ways to express things in a truly Canadian way. For Kennedy, “collaboration is the key to building and sustaining a relevant fashion economy in Canada that helps connect and lead designers to international success.” He sees the partnership with TFW as a way to unite the industry and put the emphasis back on what is important, local designers.

Carolyn Quinn, executive director of TFW, is equally thrilled about this continued relationship. “This partnership allows us to continue promoting and supporting the incredible emerging talent in the Canadian market; we can’t wait to further spotlight Canada’s fashion identity and continue to establish Toronto as the premiere destination in the fashion scene.”

TFW is also teaming up with Canadian Arts and Fashion Awards (CAFA) and Fashion Talks to put on a series of talks where industry thought leaders can share their knowledge and experience in an intimate setting. Topics will include themes such as Fashion and the Royals, which is even more relevant when you consider that Meghan Markle and Prince Harry have recently been spotted in Canadian brands.

Many of the designers on the catwalk at TFW this year reflect the powerful, diverse voices in fashion across Canada. At the heart of many of their collections is the idea of the modern individual. Contemporary, yet classic ready-to-wear brands from designers such as Andrew Coimbra and Hilary MacMillan feel connected and open to the idea of life as a modern urban individual.

Some of the brands walking the runway embrace blurred lines and the shift in perception of gender and clothing. S.P. Badu is a cult unisex brand aiming to create a post-gender world by making staples that embody masculine and feminine elements, while designer Pedram Karimi has always wanted to be ahead of the curve. The thinking behind his brand has always been about neutral clothing that can fit various types of individuals with different lifestyles. UNTTLD, a luxury female clothing line that aims for timeless elegance with an androgynous feel, is also showcasing their collection. 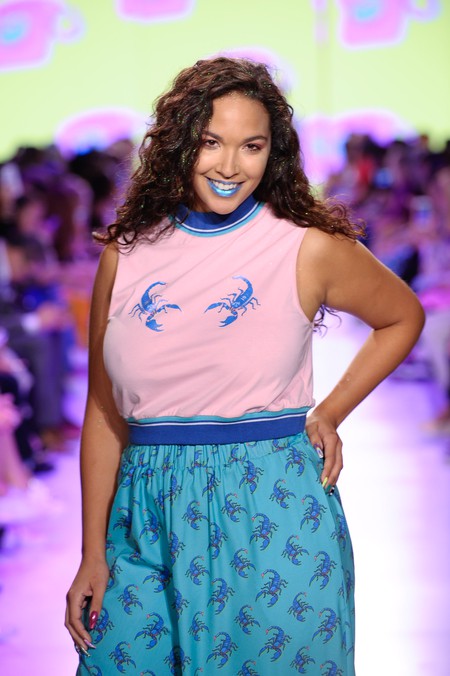