Once known as The Flower Town of Canada thanks to its greenhouse industry, Brampton has escaped the fate of many once-thriving towns and continues to flourish. And even as an incorporated city of Toronto, Canada, it still maintains its own vibrant identity. We list 10 great restaurants to try while you’re here. 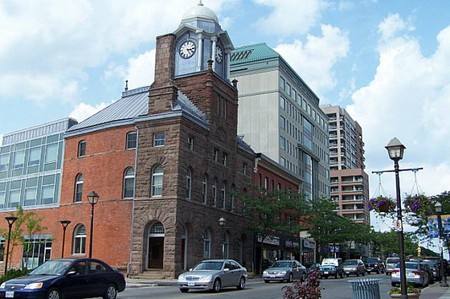 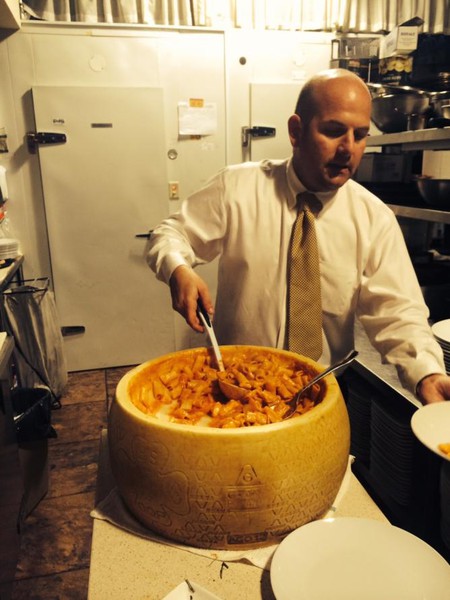 Located a short drive out of the city, Antica Osteria is well worth the journey. Authentic Italian food is the name of the game here, with a focus on simple, delicious ingredients, letting the flavours speak for themselves. This old world vibe however, doesn’t mean a dingy or drab interior. The décor is modern, with clear inspiration from the country of Italy. 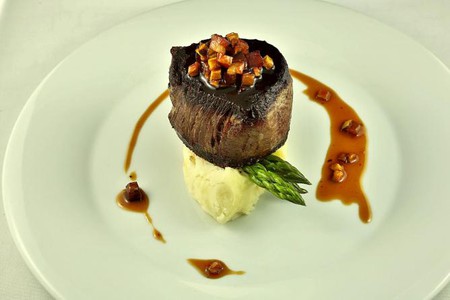 The owner of Aria, Michael Cherry, brings over 20 years of experience in the industry to bear on this delightful, modern American cuisine. Despite the modernity of its food, all the classics are here: from steak, to crab cakes, to pasta galore. Moreover, the surroundings are quintessentially Bramptonian. In 2013, Aria moved into a Victorian mansion once home to Walter E. Cavert, one of the businessmen who popularized the commercial greenhouses which brought wealth to the town. In 2014, Aria opened a patio garden outside of the restaurant, increasing the space available from the two bookable rooms inside and allowing their customers to take full advantage of the glorious weather. 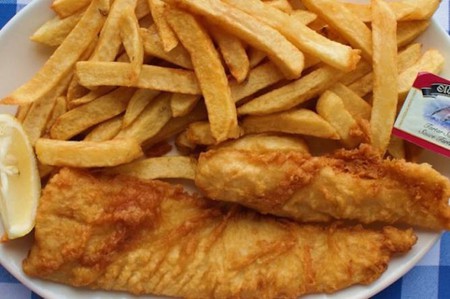 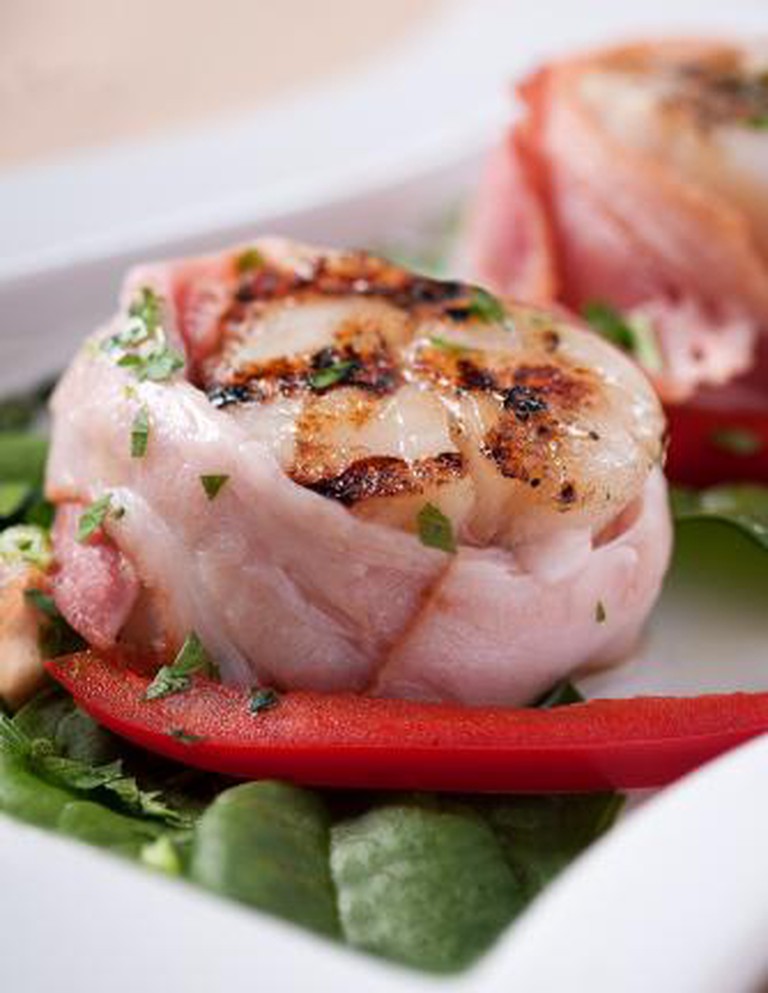 Heritage Fish & Chips, 295 Queen Street East | © Antica Osteria Italian Ristorante
Heritage Fish and Chips have good reason to claim the title of ‘best Fish and Chip restaurant in the city’. With a passion for good, thick cuts of cod and haddock and British-style chips that could rival anything across the Atlantic, Heritage have acquired quite an online following. Much of their popularity comes from their self-conscious nod to the good old fashioned British pub and their generous portion sizes.

As the name suggests, Jake’s Boathouse is an ocean themed restaurant through and through. Resident in Brampton since the late 1970s, this is not just a theme restaurant that sells nothing but squid and fish, though Jake’s are proud of their specialty fish and chips. Jake’s have a full menu, full of pub-grub and there’s even a live band on Friday nights. 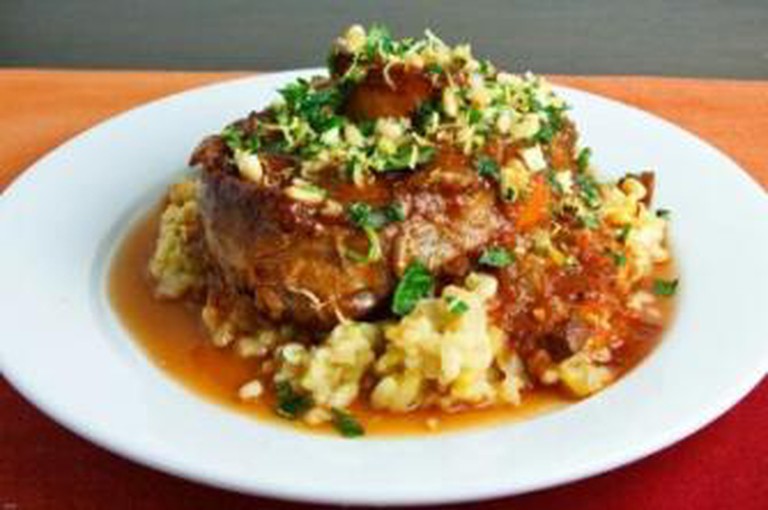 The Keg Steakhouse + Bar, Brampton | © Antica Osteria Italian Ristorante
While there are Kegs dotted around North America, each Keg steak house has an individual personality. The cozy Keg at Brampton is no exception, and is rightly famous for its exceptional steaks, ribs, and burgers. If you’re looking for a reliably well-prepared steak dinner, the Keg knows what they’re doing.

Restaurant, Italian, European, 0
Facebook
Email
Twitter
Pinterest
Copy link
Share
Since opening in 1982, La Capannina has brought a taste of Europe to the heart of Brampton. Though it has changed hands several times over the years, its stayed true to its original mission. Northern and Southern Italian food is the order of the day here, with international flavours along for the ride. ‘Decidedly old school in the best possible way’ according to a very favourable review, this doesn’t mean that the flavours and décor are staid – far from it. Instead, you’re welcomed into a homely environment with tried and tested classics on the menu.

With a motto of ‘we smoke slow and cook it low’, RD’s came to Brampton as the first purveyor of good old fashioned southern-American BBQ in Ontario. RD’s have proven themselves committed to smoking the most succulent meat to put in their sandwiches and their shrimp po boys are arguably the best outside of Louisiana.

Sul Irmaos offers something a little different from the standard BBQ. As the name implies, this is a Portuguese inspired restaurant. Much of Sul Irmaos’ fame comes from its inclusion on the immensely popular Canadian food show ‘You Gotta Eat Here’, which has done much to increase Sul Irmaos’ reputation in the public eye. 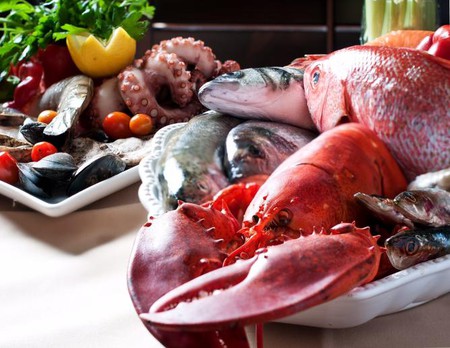 Terrace on the Green

Terrace on the Green offers fine dining in beautiful surroundings. The exquisite building, set in its own extensive gardens, is the perfect background for your meal. The food on offer is the perfect mix of modern and traditional north-American cuisine.

Vesuvio is an Italian restaurant with oodles of charm to accompany oodles of pasta and pizza. Having served Brampton for over 50 years, it’s become a firm favorite amongst locals and has long ago established its place in the neighborhood. Yet that doesn’t mean that they rest on their laurels. Their warm, fine yet casual dining still impresses, as do their knowledgeable waiters and waitresses who give impeccable customer service.