This Interactive Artificial Intelligence Art Installation Will Debut in Toronto 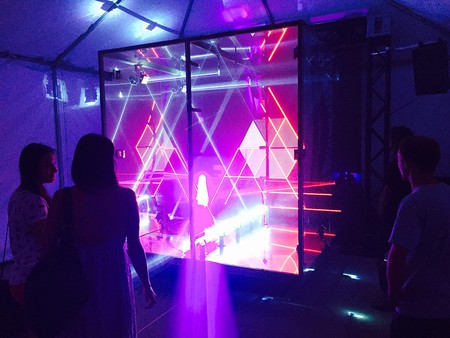 Using sound, lasers, motion senses and infrared cameras equipped with facial recognition, participants will be able to interact with Fleenor’s psychedelic installation at OnlyOneGallery, Toronto before it moves to Museo Franz Mayer at part of MUTEK in Mexico City in October. 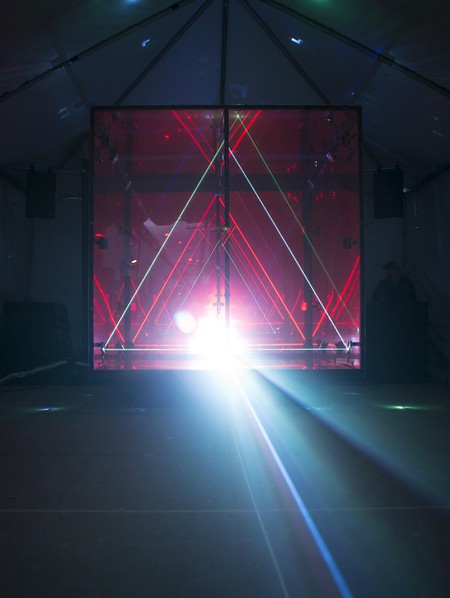 Encased in an eight-foot plastic and glass cube, the AI installation is activated through human interaction and creates immersive three-dimensional light patterns that emit a ‘quadrophonic sound field’.

In part inspired by neuroscience research that considers the importance of art, music and creativity for enhanced neuroplasticity, S.E.E.D has therapeutic value. 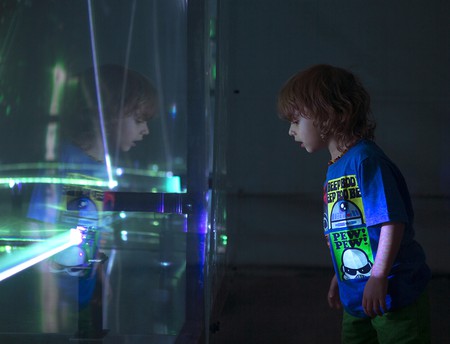 The installation isn’t just responsive to physical presence but also the user’s emotion and mood, adapting its algorithmic makeup for the most beneficial experience.

Pending an ethics review, Fleenor is going to work with Dr. Sri Krishnan, professor and associate dean for the department of electrical and computer engineering at Ryerson University in Toronto, this autumn to analyse the ‘biofeedback data generated by S.E.E.D’ and see if the installation has healing capabilities for those suffering from brain trauma, Alzheimer’s, depression, autism and other neurological conditions.

So if you thought just looking at art is where your interaction stopped, this work will make you think again. As will many of the other pieces included in this year’s programme for Nuit Blanche Toronto.

Devin Fleenor: S.E.E.D will be at OnlyOneGallery in Toronto from September 30 to October 7 and at Museo Franz Mayer in Mexico City between October 11 to 23, 2017.

Discover other immersive art installations around the world like Arnaud Lapierre’s mirrored sculpture in Shanghai.