This City Has the Largest Finnish Community Outside of Finland 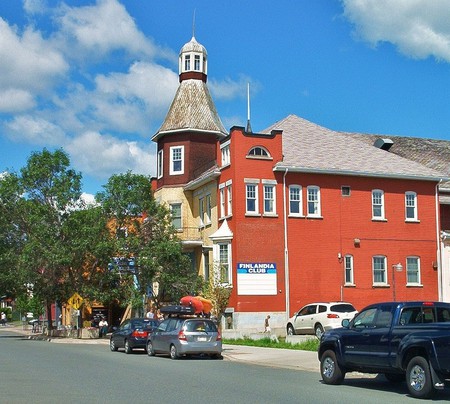 Finland is becoming more and more popular around the world thanks to greater exposure online, but it is too far away for many people in the Americas to visit. Fortunately Thunder Bay in Ontario, Canada, is the next-best thing to the Nordic country.

Thunder Bay’s origins go back to the 1870s and 80s when Finns began to emigrate to North America after their home country was plagued by famine, poverty, and political unrest. With Ontario being geographically incredibly similar to Finland, they felt right at home. 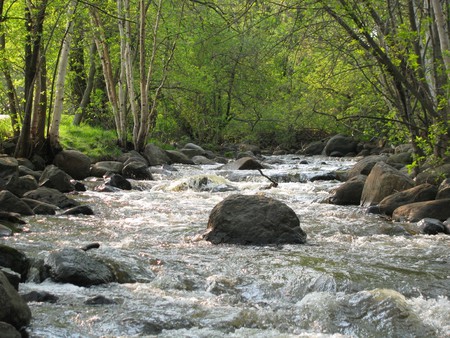 Many of the immigrants found work constructing the Canadian Pacific Railway, in forestry and even fur trapping. This was particularly suitable for the Finns because it was the type of work they were used to. The Finns quickly gained a reputation of being highly reliable workers so it was easy for them to find work. Life was still very difficult with harsh winters, remote houses, and unpredictable crop yields. Yet the Finnish cultural attitude of ‘sisu’ or ‘guts’ helped them get through the tough times.

In 1912 a ‘back to the land’ movement began which allowed any adult man to purchase a plot of land for $1.50, resulting in many Finnish immigrants forming their own homesteads. Communities of Finnish immigrants started popping up in the remote areas thanks to these small farms. Many of these towns still retain their Finnish names such as Finmark, Alppila (named after a district in Helsinki) and Suomi (the Finnish name for Finland). Eventually, several of these communities would be combined to form the city of Thunder Bay in 1970. 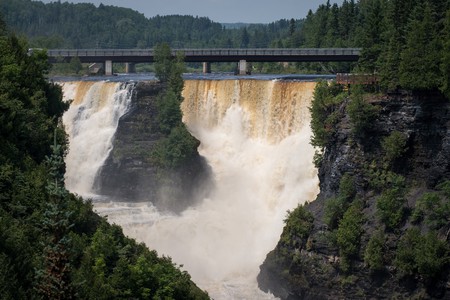 More waves of Finnish immigrants arrived from the 1920s up to the 60s due to the aftermath of the Finnish Civil War and the WWII, both of which resulted in social divides and economic decline in Finland. Minority groups, particularly Jewish people, had to flee Finland in the run-up to WWII for fear of persecution from the Nazi party, and most of them never returned to their homeland.

Over the years, the Finnish settlers and their descendants integrated naturally into Canadian society, but this didn’t stop the Finnish attitude remaining in the ‘Little Finland’ area of Thunder Bay. There are now an estimated 15,000 Finnish descended Canadians living in Thunder Bay, the largest Finnish community outside of Finland, and they take great pride in their ancestry. They study the Finnish language, eat Finnish treats such as salted liquorice, and enjoy their weekly sauna. 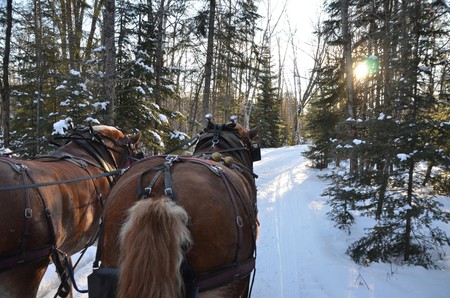 Thunder Bay’s residents are clearly obsessed with Finnish culture, and especially the concept of ‘sisu’ which can be seen plastered on t-shirts, posters, and even tattoos all over the district. It is a tribute to their ancestors whose hard work built their town into what it is today.

This attitude is probably what has prevented Thunder Bay from becoming an ‘Epcot’ version of Finland which misappropriates the culture. Walking into the Finnish district of Thunder Bay really does feel like being 6,500 km away in Finland. The streets are decorated in blue and white, the colours of the Finnish flag, the buildings are in the traditional Scandinavian style, and there are saunas everywhere. 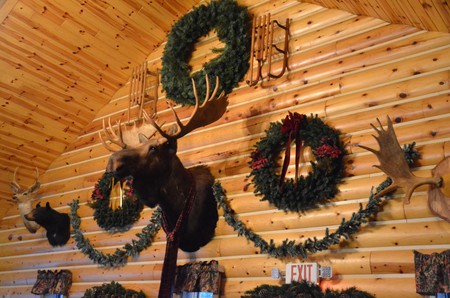 The Finnish Labour Temple is a National Historical site and contains a museum and a printing press for the town’s Finnish newspaper – the Canadian Sanomat. There are also many Finnish restaurants in the town, the most popular being Hoito (named after the Finnish word for ‘care’), which has been serving Finnish dishes such as moose stew, Karelian pastries, and the restaurant’s specialty of pancakes cooked in a wood-burning oven since 1918.

The culture and architecture are so accurate that many researchers and filmmakers who can’t afford to travel to Finland use Thunder Bay as their reference or filming location. The documentary Under the Red Star used Thunder Bay as a shooting location to dramatise the history of the labour unions of the 1930s.

If you’re ever in Ontario or can’t afford to visit Finland yourself, take a trip to Thunder Bay for a taste of Finnish life and culture or just to explore the fascinating history of the Finnish immigrants. 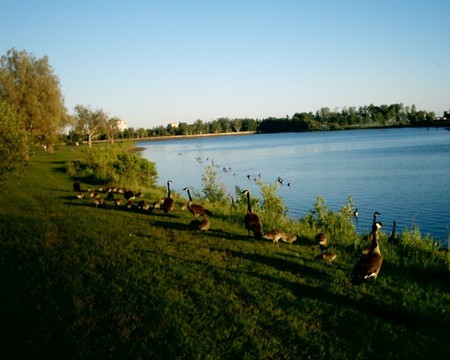